What Is The Law On Compounding A Felony In Wisconsin And What Are The Punishments For It?

Compounding a felony was a law that was first enacted in New England. It was listed as common law. As a result, the crime was handled as a misdemeanor.

Today, the compounding of a felony is a crime in all 50 states in the United States. If convicted, the person may receive a prison sentence, a fine, or both, and in some cases, an alternative sentence may also be given. In most states, this crime is handled as a misdemeanor. However, some states have passed statutes that punish this crime as a felony. A felony carries a much harsher sentence than a misdemeanor. 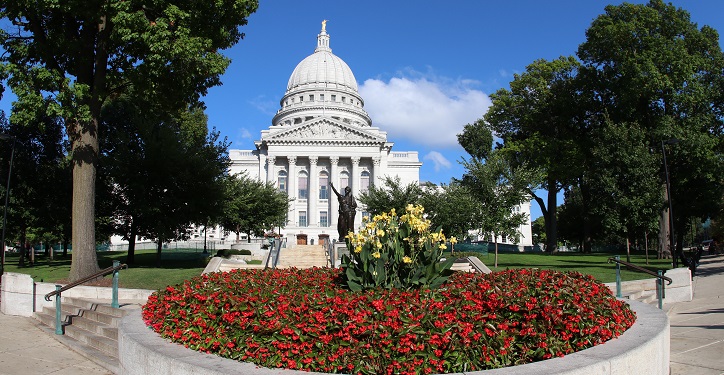 If the victim refuses to answer questions or delays answering questions posed by law enforcement personnel, then it is also considered compounding of a felony. It is not considered a crime however if the victim decides to make restitution or return thieved property as long as he or she does make an arrangement to not prosecute.

What is the Law on compounding a Felony in Wisconsin?

Compounding a Felony is listed under section 946.67 in the Wisconsin legal statute. It explains compounding a felony as a ‘compounding crime’. To be charged with this offense, the person has:

- Received property in exchange for assurance, either implied or expressed, to avoid the prosecution of a crime; and or

- Refraining from providing information that will lead to the successful criminal prosecution of the guilty party. 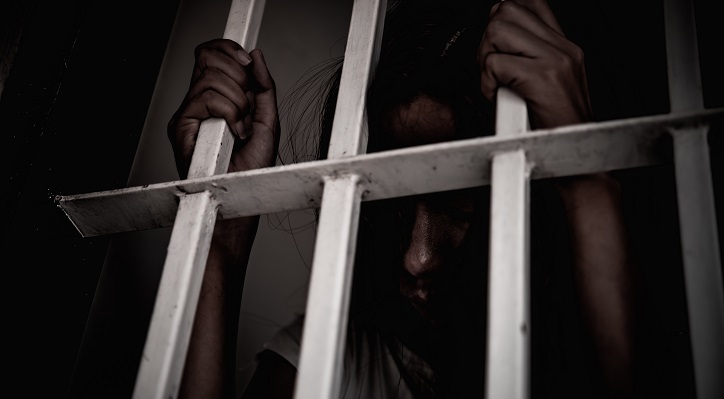 An Example of Compounding of Felony

A burglary occurred in which the victim’s electronic items and jewelry were stolen. The perpetrator is caught and imprisoned. While awaiting trial, the victim attempts to cut a deal with the accused. The deal involves a promise that the victim will not pursue prosecution or he or she will delay prosecution and not assist law enforcement, in exchange for financial reparation, gifts, etc. If caught, the victim may be charged with a compounding of felony because he or she has obstructed the government in the pursuit of justice.

The term ‘compounding’ means to make an agreement or arrangement. The term ‘felony’ means a crime or misdemeanor. In this example, the victim has arranged to not prosecute the accused in return for some type of payment.

The agreement doesn’t have to be a return of the victim’s possessions. It can also be a monetary payoff, a ‘promise’, a gift in kind, etc. This is a punishable offense in all fifty states. It carries a jail term, a fine or both.

What is the Punishment for Compounding a Felony in Wisconsin?

In Wisconsin state, compounding of a felony is a misdemeanor. It is listed under the Wisconsin Statute 939.51. More specifically, it is a Class A misdemeanor. This is considered as the most serious misdemeanor crime in the state.'

If convicted, the person will face less than a year in a local or county jail, typically up to 9 months. The guilty party may be required to pay a fine of up to $10,000. Sometimes a prison sentence and fine will be applied. The severity of the sentence will depend upon the circumstances of the crime.