The ability to drive has been an absolute boon for mankind. The ability to go from place to place in a short span of time and so easily has been a great advantage for us. In our daily life, we do not consider the magnitude of driving as an activity which can be a serious danger to others. Driving is an activity that involves a significant amount of patience, expertise and a stable state of mind to do it.

On top of being an activity that involves a certain degree of alertness, driving under the influence or DUI or drunk driving can be an absolute disaster. It not only puts the driver or the people inside the car at risk but also puts the other cars and the people on the road at risk too. It can disturb and disturb entire families and destroying the livelihood of people. 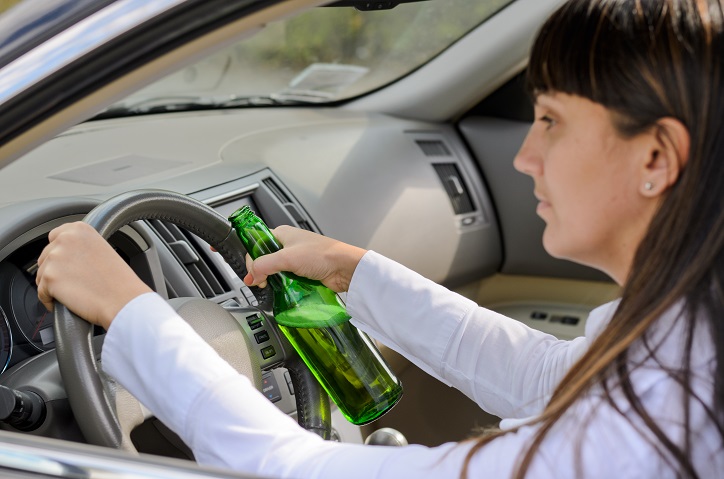 In all the jurisdictions, the laws take a very stern look at drunk driving or driving under the influence. Drunk driving laws are therefore enacted and implemented very strictly to act as deterrents so that people would think twice before driving under the influence. The amount of alcohol that a person is entitled to drink before driving a car is specified in the state statute as being a percentage of BAC or Blood Alcohol Content. Punishment for driving in the state of Wyoming and other state jurisdictions vary based on whether the person is a repeat offender or not.

DUI laws in Wyoming differ according to circumstances and depend upon whether the offender is a first-timer or not. A person who is committing the offense for the first time may face up to 6 months in jail (could be extended up to 1 year if there is a child below 16 years present in the car) and a fine up to $750. The license could also be suspended for 90 days. If the person is a second-time offender, then he may face a minimum of 7 days to 6 months in prison and a fine of up to $750 with a minimum being $250. The license may be suspended for a year.

If the person is a third-time offender, then it attracts a jail time of a minimum of 1 month to a maximum of 6 months, with a fine of up to $3,000 with a minimum of $750. The license may be suspended for 3 years. Lastly, if the person is a fourth-time offender then he may face up to 2 years in prison with a fine of up to $10,000. He may also face a lifetime suspension of his license, basically rendering him incapable of driving for life. It should be remembered here that the time required for a repeat offense has been specified as 10 years. 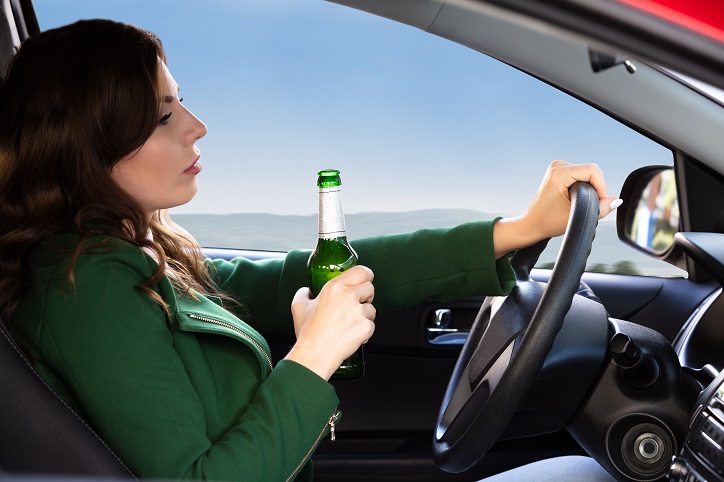 All the timers are required to undergo a substance abuse program, at the offenders' expense. It is a good measure to raise awareness amongst the offenders and to make them realize that their actions have consequences, and in some cases, it could very well have been fatal, either to them or to someone else. In almost all the cases mentioned above, the law requires the offender to install an ignition interlock device in their car, at the offender's expense. The device acts as a breathalyzer which requires the driver to blow into the device to ensure that he/she is within the limits of alcohol usage. In the first instance if your BAC is above .15% then installing the device is mandatory, but in repeat situations, it is mandatory irrespective of the amount of BAC in the body.