Yonkers, a city in the Westchester County in the state of New York, ranks fourth among the most populous cities of the state. This city is behind Buffalo, Rochester and New York City. Yonkers is New York city's inner suburb and is at about 3 km. north of the northern-most point of Manhattan. The city is also located to the direct north of the Bronx.

Getty Square, a plaza, is at the center of Yonkers' downtown, and it is from this plaza the municipal government of the city functions. Of course, other local businesses, non-profit organizations, and major retail outlets operate at the downtown area. In fact, the downtown area is a major hub for retail outlets as well and hence, residents of the northwest Bronx and Yonkers frequent this area quite often.

There are several other attractions that can be attributed to the city and they include Hudson River Museum, Untermyer Park, Saw Mill River day-lighting in which the authorities removed a parking lot for uncovering a river, Sherwood House, Science Barge, and Yonkers Raceway, that is a harness-racing track, In 2006, authorities of this racing track have renovated not only its grounds but its clubhouse as well, apart from adding a video slot machine in a "racino" known as the Empire City for legalized gambling. 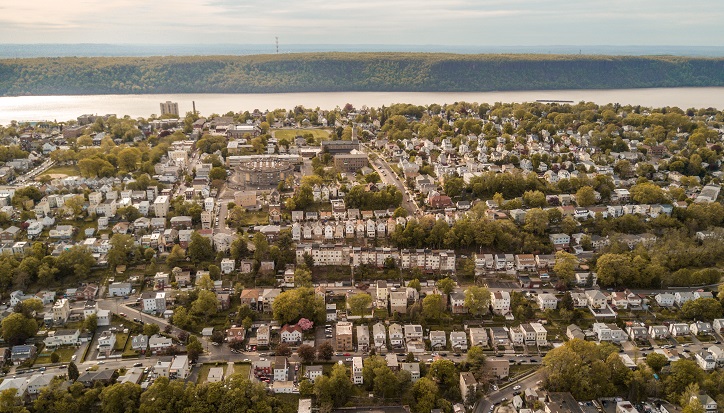 Major shopping locations of the city are in Getty Square, the Cross-Country Shopping Center, South Broadway, Westchester's Ridge Hill, and the area along the Central Park Avenue, that area residents informally call as "Central Ave." But the official Central Ave is a few miles away on the northern side in White Plains.

As per the police records that have been updated on 28.11.2018, the number of violent crimes stands at 974. These crimes consist of 3 murders and non-negligent man-slaughters, 33 rapes, 358 robberies, and 580 aggravated assaults. 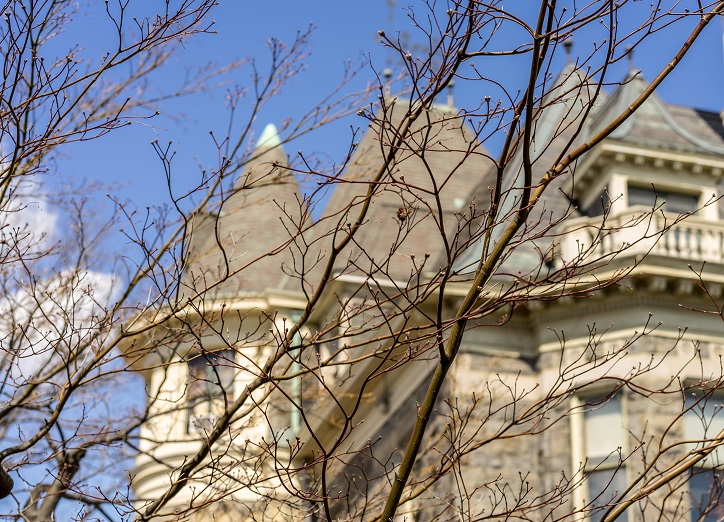 According to the Department of Labor, New York State, tipped wages will vary depending upon the size of the firms, the industries in which these firms function, and very importantly, the quantum of tips earned by the employees. As of now, tipped wages range between $7.50 an hour and $11.05 an hour. In the case of Fast Food Workers, the minimum wages stand at $11.75 an hour.