Zanesville is the county seat of the Muskingum County of Ohio. It is 12.14 square miles in size. It is named after Ebenezer Zane who made the trail from Wheeling in Virginia to Maysville in Kentucky. The city was the second capital of Ohio for a brief period from 1810-1812. The Muskingum River Canal and Y-Bridge are engineering landmarks listed in the National Register of Historic Places.

Zanesville, Ohio has a population of 25,388 with thirteen neighborhoods. The majority population (21.6%) are from those in the age group of 35 to 54. There are 11,051 homes and apartments in Zanesville. The median value of homes in the city is $ 90,562, which is very low for the state of Ohio and also for the country. Real estate in Zanesville is quite cheap and inexpensive compared to other places in the state. 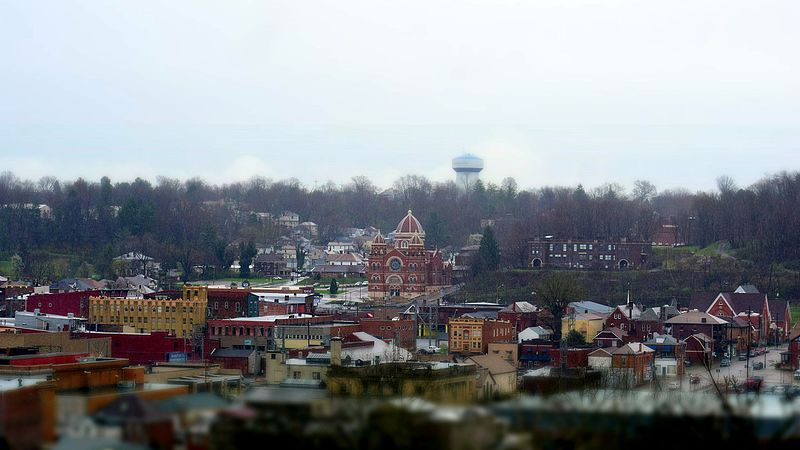 The major employers in Zanesville in terms of industry sector were Healthcare (21.7%), Retail (18.4%), and Accommodation (12.2%). The city has a mixed workforce of blue collar and white collar workers. It is a city of sales and office workers, service providers, and professionals.  Most people in the city prefer to use public transport for commuting.

In terms of race and ethnicity, a large majority of the population (84.2%) were Whites. Blacks constituted 8% of the population. English is the most common language in Zanesville, followed by Italian. Around 1.5% of the residents of Zanesville were born outside the USA.

Zanesville has a crime index of 6, on a scale of 1-100, where one is the most unsafe and 100 the safest. The city is 6% safer than other cities in the US. There were 1,257 crimes committed, and the crime rate was 49.51 per 1000 residents. The crime rate in Zanesville is very high compared to the rest of the state and also the rest of the country. 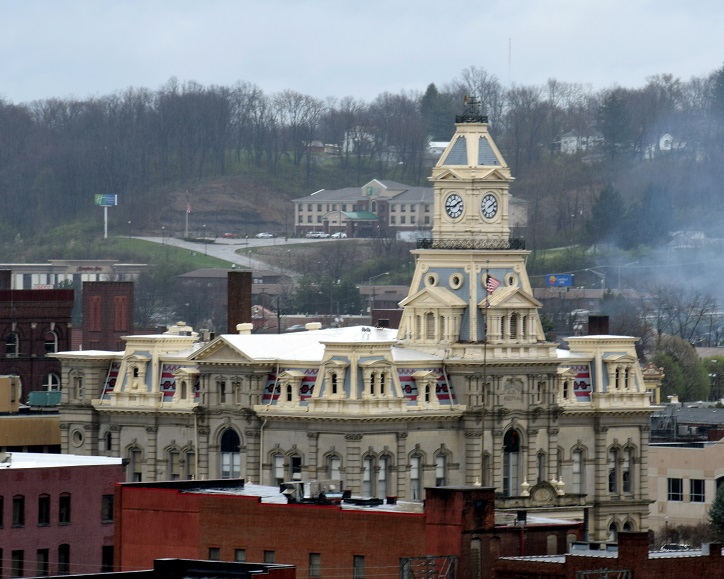 The city has a crime index of 6, which indicates that it is extremely unsafe. While the violent crime rates are not so high and are almost the same as the US average, property crime rates are extremely high. Having a chance of 1 in 22 of being a victim of property crime is a dangerously high number. The high crime per square mile data also indicates the city is not a very safe place to stay.