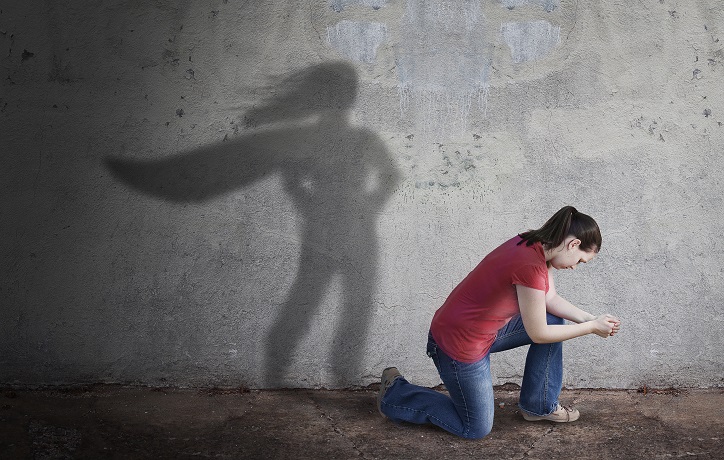 6 Real Life Superheroes Who Will Amaze You

Superman is faster than a speeding bullet, Spiderman can climb walls, and Batman has an awesome utility belt; all these fictional superheroes have extraordinary abilities that make them what they are, and they are the envy of millions. Well, in the comic book world anyway. The six people on the following list don't have superpowers, but it's their humanity that makes them superheroes. They all did some remarkable things that made the world a better place, and while they don't wear capes, they deserve all the glory or real-life superheroes. 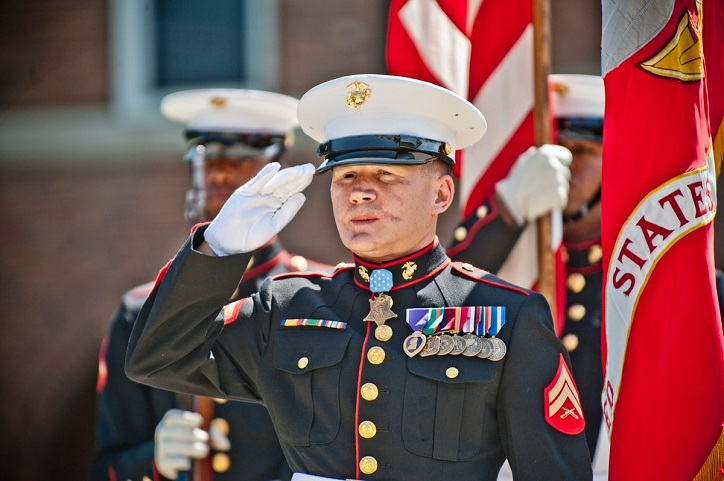 Kyle was a young soldier in 2010 while he was on tour of Afghanistan. The war-torn zone was deep in conflict when Kyle's life changed forever: in November 2010, Kyle and his friend were on a rooftop they were based on was a grenade was thrown at them. Without any regard for his safety, Kyle jumped on the grenade to save his friend, an act that resulted in the loss of Kyle's right eye, his teeth, a broken arm, and a shattered jaw. Miraculously, Kyle survived the live explosion and was the youngest to receive the Medal Of Honour for saving his friend in combat. 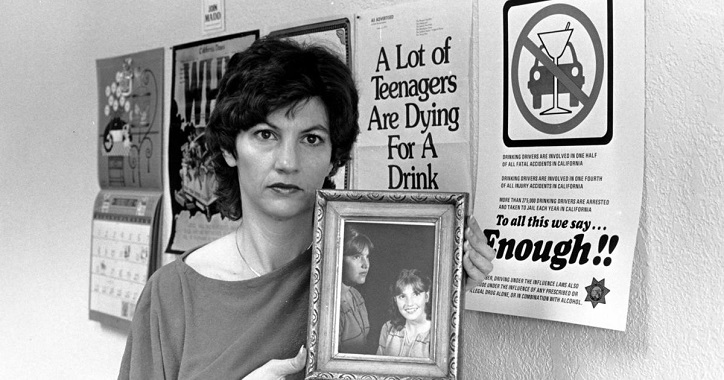 Candace Lynne Lightner lost her daughter when an intoxicated truck driver hit the 13-year-old. The hit-and-run resulted in Candy going on a fight to have laws against drinking and driving. Candy's tragedy influenced the lives of millions because thanks to this brave woman, there is strict legislation against drinking and driving. Candy is the president and organizer of MADD - Mothers Against Drink Driving, and her efforts led her to win the President's Volunteer Action award that she earned in the most painful way. 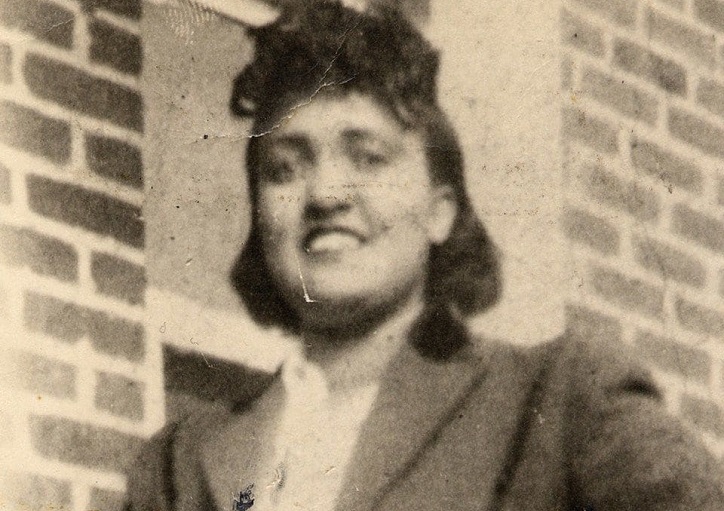 Thanks to Henrietta Lacks, millions of lives were saved worldwide, but unfortunately, she didn't live to see it. Back in 1951, Henrietta Lacks was diagnosed with cervical cancer, and seven months after the diagnosis, she passed away. Cell samples were taken while Henrietta was alive, and doctors found that they kept multiplying over and over again. To understand the mechanism behind the cancer cells, they were shipped to one Dr. Jonas Salk. Thanks to the cells of the mother of five, vaccines for developed for diseases that affected millions, including polio, HPV, and an early-stage Zika virus vaccine. 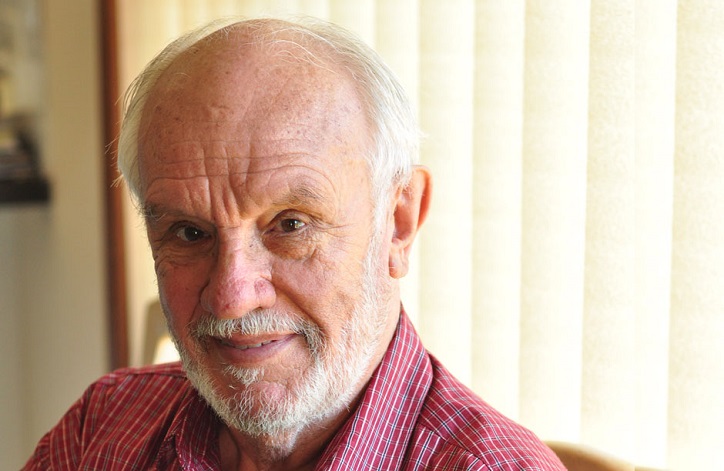 It is estimated that Harrison saved the lives of more than 2.4 million babies, and he didn't know he had this ability! It all began when James was 14 years old and had to undergo surgery that required him to get blood transfusions. He decided to pay forward people's kindness by donating blood, which he began to do in 1954 when he was 18 years old. Doctors that tested James' blood discover that it had a very rare antibody, anti-D antibody, that could combat rhesus disease. The disease causes the production of red blood cell antibodies in pregnant moms, which severely damages babies. Thanks to this discovery, James, aka “the man with the golden arm,” saved millions of babies by donating 1,173 units of blood that prevented rhesus disease. 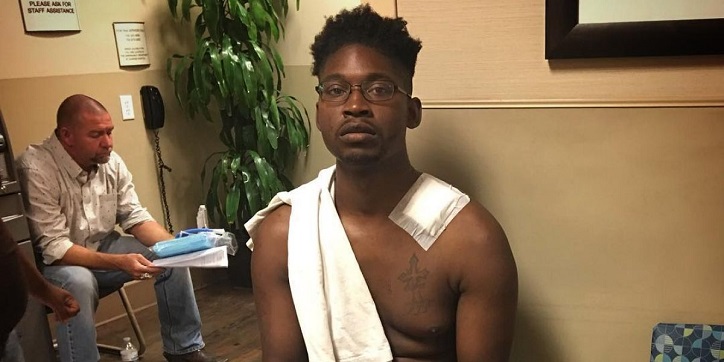 Gun violence has led to the death of thousands of people, and Jonathan Smith saved 20 more people from becoming a part of this statistic. The 30-year-old copy machine repairman was in a Las Vegas shooting scene with a gunman that killed 59 people. Not letting his fear get to him, Smith ran to the scene and led 20 people he never met before to safety. The young father took a bullet to the neck that will likely be lodged in there for life, but luckily, he survived the incident and became a real-life hero. 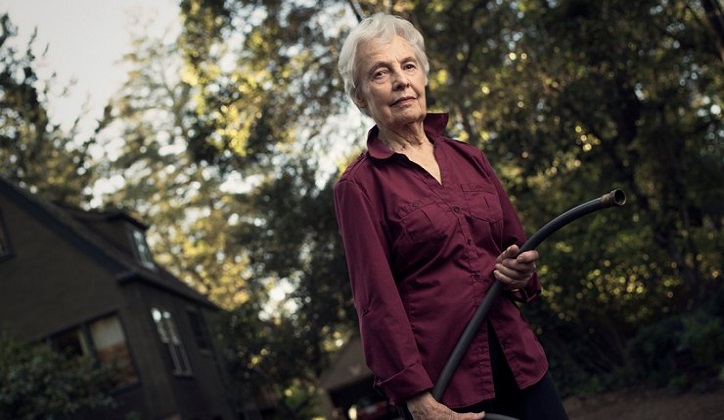 Fire destroys thousands of acres each year, and they pose a threat to the environment as well as people's lives. In 2017, 85-year-old Shirley White woke up in the middle of the night when she heard a tree fall into her yard. White was living alone after her husband's passing, and when she saw the tree that was on fire outside her window, she realized she didn't have much time before the fire spread. The 85-year-old jumped out of bed and grabbed a water hose and aimed it at the fire while in her nightgown. Neighbors alerted firefighters who asked White to step back, but she couldn't. after 5 minutes of fighting the fire, White managed to contain the fire and saved her neighborhood - Montecito Heights in Santa Rosa.

They might not wear capes or have a utility belt, but the six life superheroes we mentioned deserve all the accolades in the world. Thankfully, there are many more like them, and they are among us if we just take the time to notice them.