What is Contested Versus No Contest Divorce?

A divorce involves a huge set of decisions associated with it. A divorce is categorized into two types – contested divorce and uncontested divorce. Sometimes it may also happen that the couple is not in complete agreement with the divorce which often leads to conflict. But if one party is not willing to put up with the marriage, the judge will never ask them to. So, even if one party wants to proceed for the divorce, they can file for a no-fault or no consent divorce.

What is Contested Divorce?

If the married couple fails to agree on several important matters, then it falls under the category of contested divorce. Moreover, it may also happen that the divorce was contested at first but due to settlement during the process, it became uncontested. 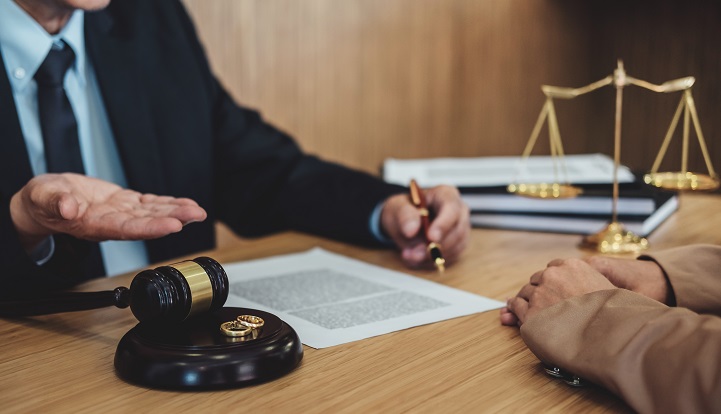 What is No Contest Divorce or Uncontested Divorce?

If the married couple arrives at an agreement about the majority of issues like debt and asset division, child support, spousal alimony, visitation, and custody and so on before the trial, then that fall under the category of an uncontested divorce.

In an uncontested divorce, since you are agreeing on everything between yourselves, you get to decide on a lot of factors. But in a contested divorce, nothing will be in your hands but in the hands of the judge. The case will be litigated in court when you and your spouse fail to come to an agreement. In most cases, having a disagreement over the custody of the child or on the property is what makes a divorce contested. Contested divorces are a costlier affair than the uncontested ones as well. This is because in contested divorces, you will have to go to trial in a court and that means a huge amount of legal costs. 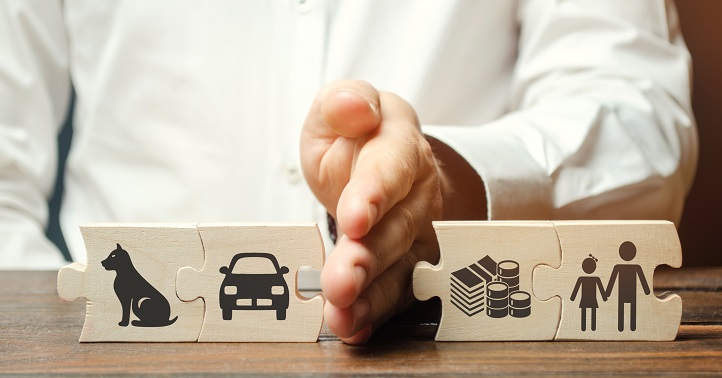 Some of the steps involved in a contested divorce that makes it legally a costlier affair are:

When contested divorces do not settle, the judge is the person who becomes responsible for making the ultimate decision. It is then in the hands of the judge and he/she will prioritize those matters which they think is important. Thus, the priorities considered might not always align with the couple’s interests. So, it is always advisable to proceed with something that gives the spouses greater control over the process. 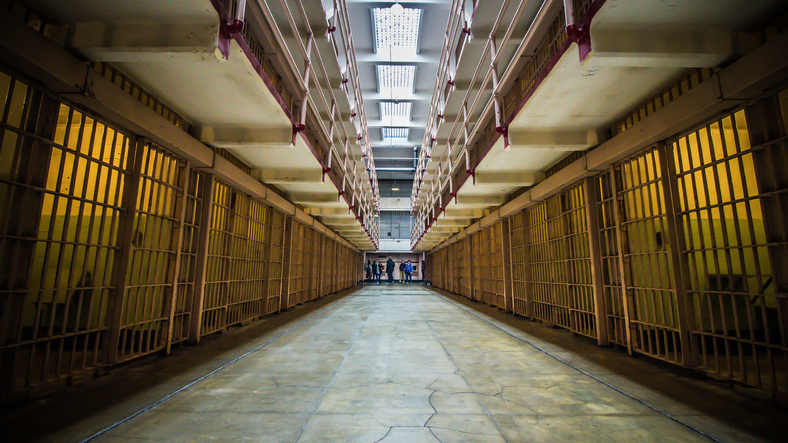