No-Fault vs Fault Divorce: What are Fault Grounds?

When a married couple or one partner in the marriage wants to end their legal partnership, then they must initiate divorce proceedings with their state government. Every state in the United States recognizes divorce. However, the kind of divorce proceeding initiated can lead to different scenarios within the court. This happens as not every divorce case involves mutual consent towards ending the marriage.

What is the Difference Between a Fault and No-Fault Divorce? 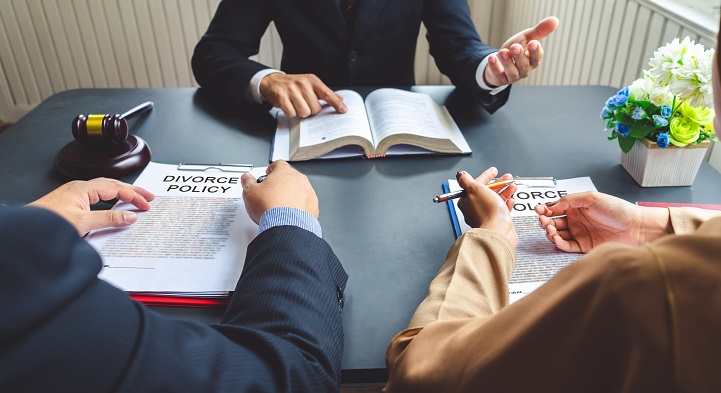 What are No-fault Grounds for a Divorce?

The most common no-fault grounds for divorce cited by partners who initiate no-fault divorce proceedings are that their marriage ended either due to irreconcilable differences or an irrecoverable breakdown of the marriage. Living separately for a period of time, this time period depending on the rules and regulations related to divorce in different States can also be a reason to initiate a no-fault divorce. Generally, the spouse cannot object to such a divorce as there is no fault to be proven or disproven. While every State allows no-fault divorces, some may ask the divorcing couple to live separately for a period of up to two years before granting them the divorce.

What are the Grounds for a Fault Divorce?

A fault divorce happens when one partner blames their spouse for the deterioration of the marriage. In such a scenario, the spouse who is blaming the partner must prove that their spouse is indeed responsible for creating a situation where the marriage becomes irreconcilable.

State laws vary when it comes to fault divorces. They are more expensive and it is easier to get a no-fault divorce than a fault divorce. However, if the spouse can prove that their partner was indeed responsible for irrecoverable problems in the marriage, then they can obtain a greater amount of alimony or a larger portion of the marital property.

The Grounds for a Fault Divorce include:

The spouse being brought to Court on the charges of a fault divorce can object to such a divorce. A no-fault vs a fault divorce may both lead to the dissolution of the marriage, but each has certain advantages. The no-fault divorce is less expensive, less time taking and the divorce ends quickly. The fault divorce takes more time, and if the spouse also initiates a counter fault proceeding, then the Court is forced to determine who was less at fault.