Signs You Are Not A Rebound

When a rebound is not a rebound

If you are worried that you might just be a rebound and that your partner is not serious about you, you can look out for certain signs which point to whether you are a rebound or not. Here are some signs that you are not a rebound in your new relationship. Although here we consider that the guy is on the rebound, the same signs are applicable for girls as well. 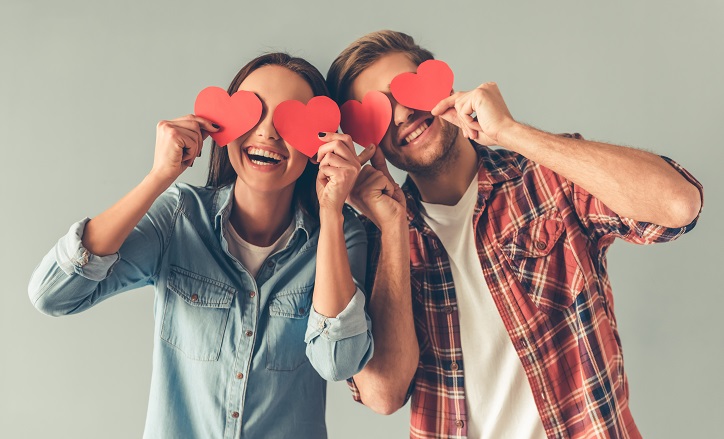 He treats your right – If you were just a rebound for your boyfriend, he would not treat you right. Or on the contrary, he would merely butter you up just to get your attention and keep you hanging for as long as he likes. When a guy is genuinely interested in you he will be open and will communicate with you. He will tell you that he has just come out of a relationship and will also tell you how things went wrong and why the relationship ended. He will also speak to you respectfully and will treat you like you deserve to be treated. If he calls you just to say goodnight, or if he surprises you ever now and then chances are you are not a rebound at all.

He does not bring up the past – Once he has told you about his previous relationship, he does not bring it up again and again. If your guy is on the rebound, it is quite obvious that he is not over his ex. And if he is not over his ex, he will keep bringing her up or he will keep bringing up his previous relationship. If your guy doe not keeps steering conversation back to his ex, chances are he is over her and is ready to move on. If you are still not convinced, you can bring his ex up and see his reaction. If he remains calm and is generally not affected by you bringing his ex up, you can rest assured that he is over her and you are not his rebound. 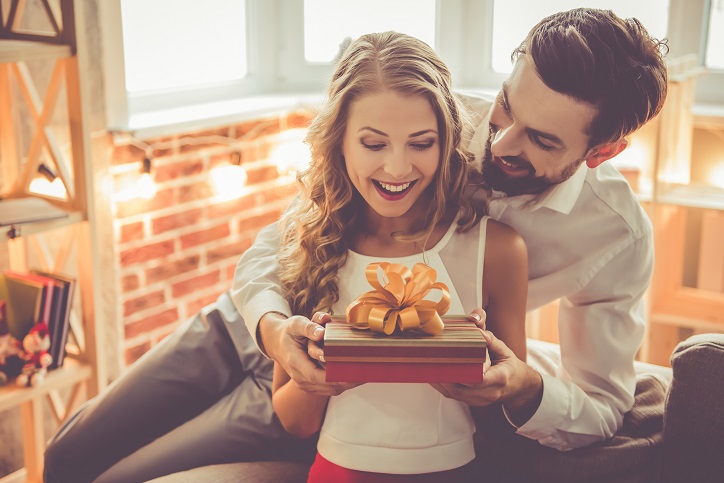 He does not compare – If your boyfriend is not over his previous relationship, he will keep drawing parallels between the old relationship and your current one. He might also keep comparing you to his ex-girlfriend. He may even go as far as to ask you to dress up like her or do your hair the way she did. If your boyfriend shows no signs of wanting you to be like his ex and loves you just the way you are, you have no reason to worry.

He gives you time – You know that a person genuinely cares for you from the time and effort they are willing to put into the relationship. The best time to know if a person actually wants to make the relationship work is after an argument. If your boyfriend sits you down and makes an effort to makes things right after you two argue, you can relax, you are definitely not a rebound.