Sagittarius: Everything you need to now about Sagittarius! 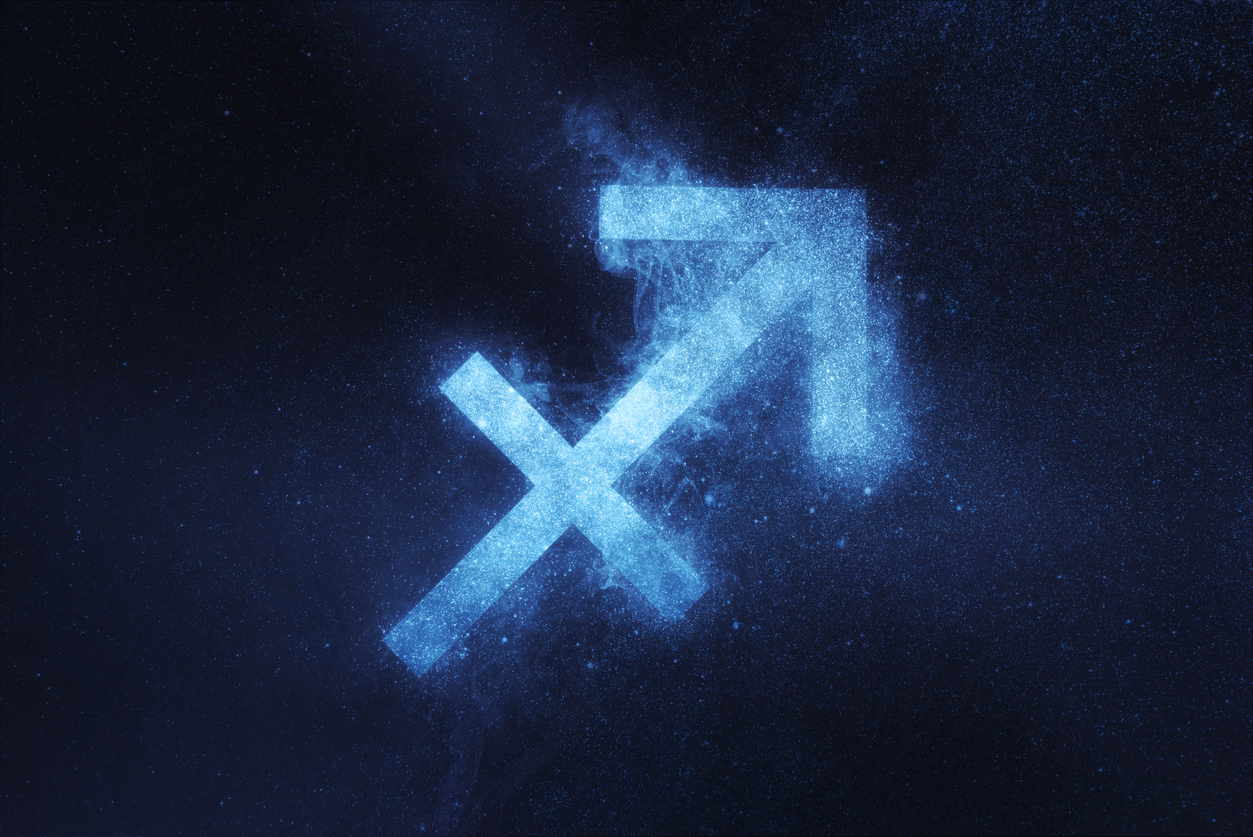 Ever wondered what a real life wanderer looks like? Meet a Sagittarius man and you’ll know. They are filled with wonder but are not for a mindless ramble. With a keen interest in religion and philosophy, a Sagittarian is fueled by knowledge. The ultimate purpose of a Sagittarian is to uncover the meaning of life. If there was a teacher from your university who inspired you with his/her lessons or a travel blogger who sowed a seed for exploration, there are high chances that both were Sagittarians.

No better element to define a Sagittarian than Fire. Ruled by the purest form of energy, A Sagittarian is quick to move and can burn everyone in his/her path on their quest forward. He will also flit from one point to the next without looking back. It is easy for them to become blinded by the destination and forget their limits. If they lose sight of their shortcomings, it is easy to start off an ambitious project only to fail halfway through.

The mark of a Sagittarius is an archer. Being so, he is clear-headed, considers the bigger picture, and rarely gets entangled in smaller issues. A Sagittarian wants nothing more than have others agree with him and his views. If you don’t agree with his words, brace yourself for a war of words. Remember that he is a clear thinker and he gets argumentative in an instant. He will listen to you so long as your views are streamlined with his.

Ruled by planet Jupiter, Sagittarius is known for boundless enthusiasm, curiosity and off-beat sense of humor. He will have you in splits with his witty lines and insults. Their words don’t cut like a knife because it comes from an honest place. The same honesty makes them appear as tactless and impatient when they are required to address a sensitive issue. 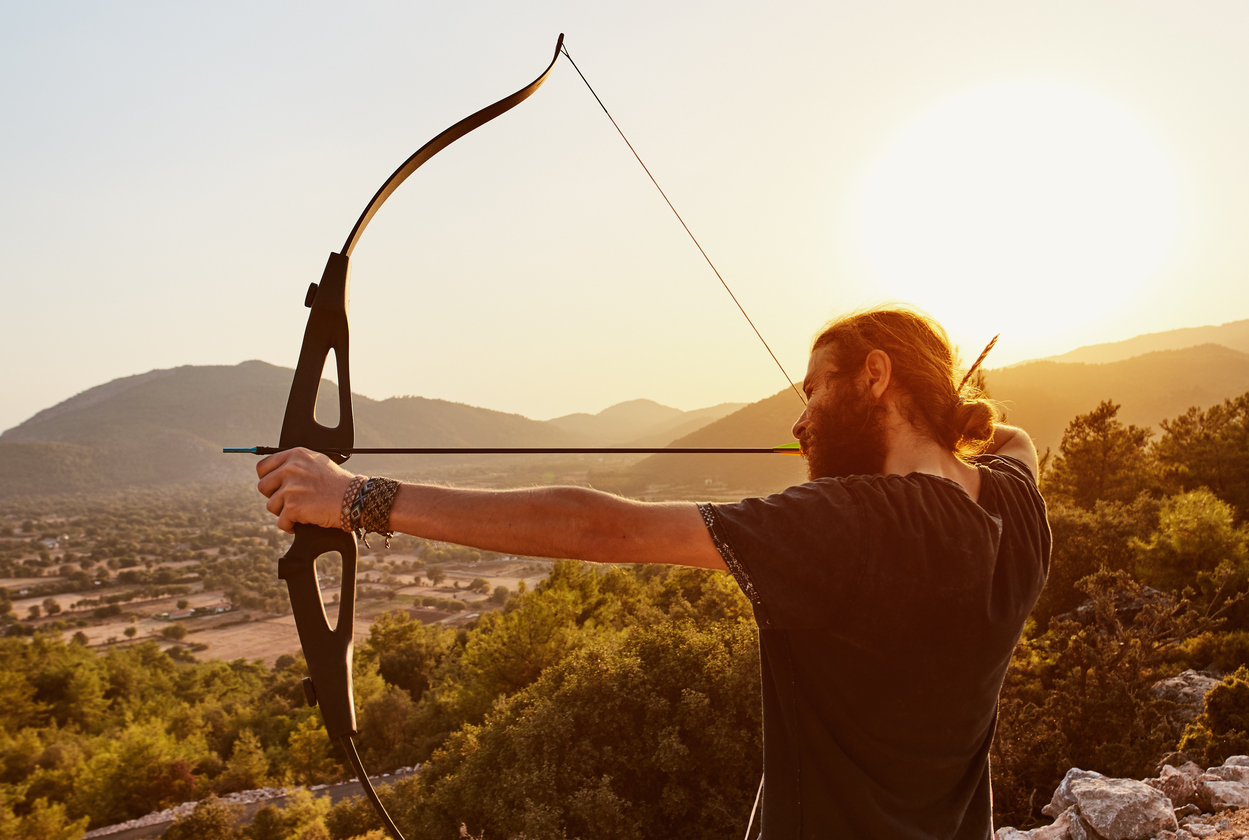 You will never find a man better spirited that a Sagittarius so much so that he is painfully optimistic. He is surrounded by a throng of people and finds it hard to devote time to love. He is all for exhilarating experiences and goes where the next adventure takes him. He is the modern-day vagabond with a collection of stories to his credit. Want to win a Sagittarius's heart? The first thing to remember is to set him free. If you try to fence him, he will run for the hills. He lives for the moment and needs his partner to do the same. Give him any bleak situation and time; he will turn it around in his favor. When you live with a Sagittarian man make peace with his belief that the universe will provide everything you need.

You can trust her to speak the truth at all times. When you ask for the truth, embrace yourself for bitter and harsh words. Not much to sugar coat words, a Sagittarian woman will give you the straight facts. She does not mean to wound you with your words but is merely stating facts. As much as she seems to be rude, she is authentic, honest, and easy going. When she doesn’t like something, she tells you so and lets it go. If you can keep up with her, the romance is worth the effort. Women born under the ninth star sign are passionate, adventurous and energetic. She chases her dreams and initiates her own destiny. If you find her too bold for your liking, she doesn’t care. She is what she is!