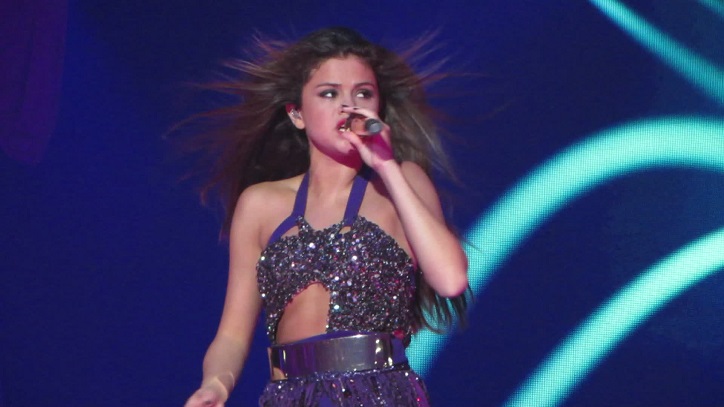 Everything you need to know about Selena Gomez

Selena Gomez's life story is truly one that of rags to riches. Born July 22, 1992, in Grand Prairie, Texas, Selena Marie Gomez is the only child of Ricardo Joel Gomez and former amateur stage actress, Amanda Dawn Cornett. Her father is of Mexican descent and her mother, who was adopted as a child, has Italian ancestry. Her mother was 16 when she had Selena; she was named after a popular Tejano singer, Selena Quintanilla-Perez. She grew up in the suburbs of Dallas, Texas.

She has two siblings, half-sister, Gracie Elliot Teefey, through Amanda's second marriage to Brian Teefey; and the other half-sister, Victoria Tori Gomez, from father Ricardo's second marriage to Sara Gomez. Selena was home-schooled, and she earned her high-school diploma in May 2010. Her parents got divorced when Selena was just five years old. Her mother had to go through tremendous hardship to provide for the family. She juggled between 3 jobs so that Selena could have a decent upbringing. Selena's grandparents helped raise her while her parents finished their schooling.

Selena's interest in show business developed at an early age as she accompanied and watched her mother prepare for various stage productions. Her first breakthrough came in 2002 while auditioning for Barney & Friends, an American children's series on PBS. She was chosen to play the character of Gianna, who appeared in 13 episodes of the show between 2002-2004. While shooting for the TV series, she also played a cameo role in a Hollywood blockbuster film, Spy Kids 3-D: Game Over, in 2003. 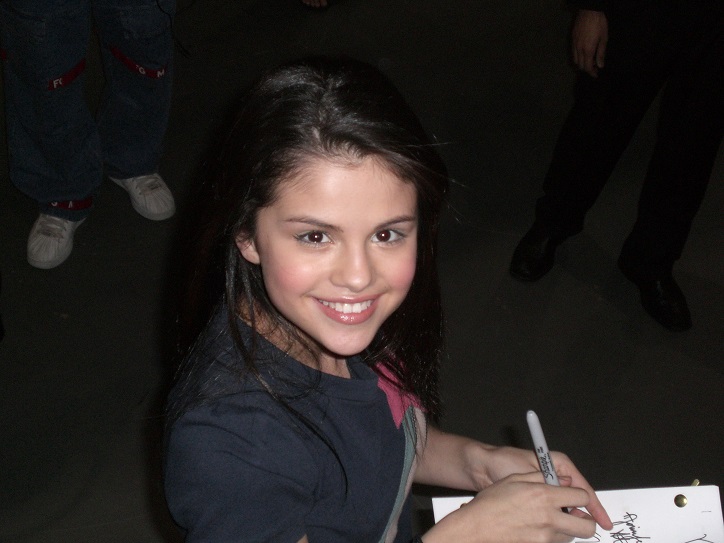 Later, in 2005, She also played a small part in a made-for-television film, Walker, Texas Ranger: Trial by Fire and played yet another cameo role in a 2006 Disney series, The Suite Life of Zack & Cody. Selena later bagged a recurring role in a popular Disney Channel series Hannah Montana, where she played a pop star, Mikayla.

Selena got her big break when she was chosen to play the lead role in a Disney Series, Wizards of Waverly Place, portraying Alex Russo. Soon after, she and her mother, Amanda, moved to Los Angeles, California. Selena played the role of a teenage girl in a family of a wizard who owned a restaurant in New York. The series was a big hit for the network, and with that Selena Marie Gomez had arrived in the mainstream. While working on the Disney series, she was also making inroads for a career in singing through regular contributions.

First, she offered a cover version of “Cruella de Vil” on a compilation album, DisneyMania 6. She recorded her first original composition “Fly to Your Heart” on a soundtrack for an animated feature film, Tinker Bell. Selena later recorded three more songs for the soundtrack of Another Cinderella Story, of which she released one promotional single, “Tell Me Something I Don't Know.” Later that year, she secured a supporting role for an animated film, Horton Hears A Who! The film was a hit and grossed nearly $300 million worldwide. 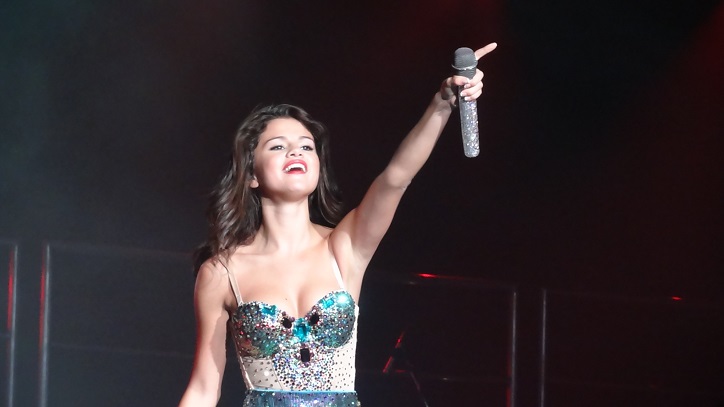 In 2009, Selena collaborated with Sears on their back-to-school fashion campaign. Later that year, she also became the spokesperson for Borden Milk, which was then the largest US producer of dairy and pasta products. In 2010, Selena released her clothing line, Dream Out Loud, in collaboration with Kmart. The following years she introduced a self-titled fragrance and created her range of nail polish for Nicole by OPI. From 2013 through to 2015 Selena became the spokesperson for Neo by Adidas and also signed a lucrative $3million deal with Pantene. Later she appeared in various ad campaigns for luxury brand Luis Vuitton, Puma, Coach Inc., and Coca-Cola.

At one point. Selena Gomez was the most followed Instagram user of all time, with a little over 133million followers. She briefly dated Canadian pop icon, Justin Bieber, before breaking up with him in 2018. As of 2019, Selena Gomez's net worth is estimated to be around $60million.