What is Statutory Rape and Punishment in Hawaii?

When there is an act of sexual intercourse without the consent of any of the parties, then it is deemed as rape. This is a criminal act and a felony and invites stringent punishment under the law. When the parties have consented to the act, it is not rape. But there is an exception. If any of the parties is under the age of consent, then the act is considered as statutory rape. The age of consent is the age defined under the law, which indicates the minimum age for having sex. 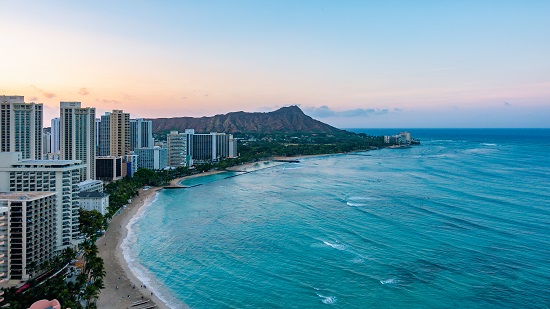 As per this law, though the age consent is 16 years, there is what is referred to as a close in exception in the law. As per this, it is illegal to have sex with a person who is younger than 14 years under any circumstance. However, it is legal to have sex with someone between 14 to 16 years of age, provided the difference in age between the two parties is not more than 5 years.

The law of statutory rape is included in the law books to protect the rights of children. As per the Hawaiian statutes, anyone under the age of 14 is not ready for sex and even if consent is given, it is probably given without understanding its meaning. Therefore, the law has made sex with anyone below 14 years as illegal. Anyone having sex with someone less than 14 years is guilty of a first-degree sexual assault. The punishment for this is imprisonment for a maximum of 20 years.

However, there is an exception which permits young people between 14 and 16 to have sex. Keeping in mind, the natural urge to love and have sex with mutual consent, it is possible that those between 14 and 16 have sex, and thus the law decriminalizes such an act.

However, there is a rider here which has been put to protect the rights of young people. This says that the age difference should not be more than 5 years. This means a 14-year-old can have sex with someone less than 19 years of age, but not with anyone who is 19 or above. An exception is given for spouses, which means if the two persons are married, then it is not considered as statutory rape.

The reason for this is that an older person may physically and mentally coerce a younger one to provide consent for sex. To prevent this from happening and to protect the rights of the younger person, this provision has been included. Since young people do have sex, and it is prevalent everywhere, the law in Hawaii decriminalizes this with the proviso of the 5-year difference. 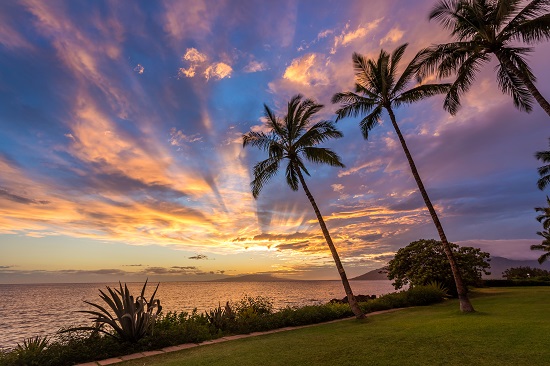 These days, there are online public records search directories, like GoLookUp, that you can use to find Hawaii registered sex offenders. With GoLookUp, you can use the site's criminal records directory to find sex offender registries of individuals; to use the directory, you need to type in the name of a person. Then, GoLookUp will begin to scan public records of the said person. At the end of the query, you will get a report that will let you know of the person's criminal history, including whether he/she is a registered sex offender.

You can also use GoLookUp's sex offender search directory to find out who are all the registered sex offenders in a particular area; to perform this type of query, you need to enter a zip code of interest into the directory. Then, the directory will scan public records to reveal all the sex offenders who live in that area.

How to Obtain a Free Background Check in the State of Pennsylvania?