In Indiana, non-consensual acts of sexual contact such as touching a child or an adult sexually touching or raping them are a punishable offense. However, criminal penalties in the state can vary by the weapons used, the threat of force, or the magnitude of violence, the age of the defendant and the victim among others. Severe penalties are meted out in aggravating circumstances due to their malicious or severe nature. The consent age in the state of Indiana is 16. On the flip side, the state has a law known as “Romeo and Juliet law,” which enables 14-15-year-old adolescent to be associated in sexual activity with their peers in a non-forced manner if the latter is up to four years older.

The state’s law declares it illegal to have vaginal, oral, anal sex or rape or penetrate the anus or the genitals of another person with an object using the threat of force or force. It is also illegal to forcefully have sex when the other individual was incapacitated because he/she was unconscious or mentally disabled. Rape is considered as a Level 3 felony unless there was the presence of aggravating factors such as using a deadly weapon or force leading to a severe injury in the victim’s body or by deploying date rape drugs. The state regards aggravated rape as a Level 1 felony. 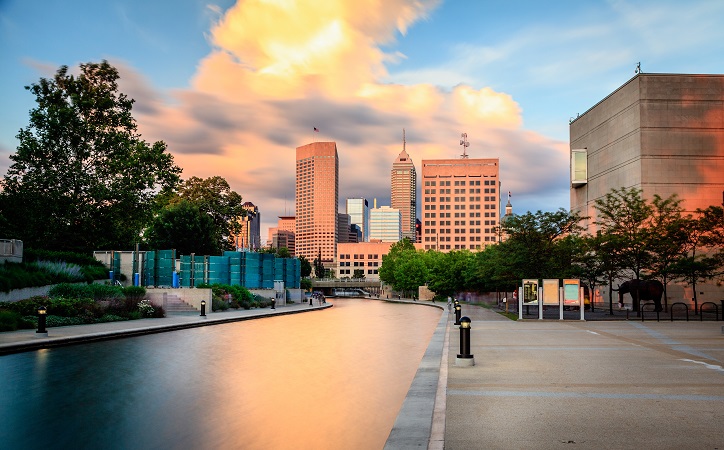 The state has a law for sexual misconduct when a person comes into prohibited sexual contact with a 14/15-year old adolescent. 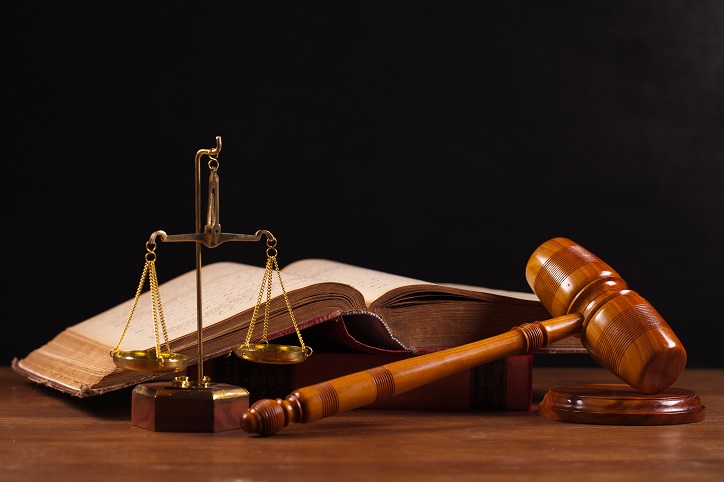 In case the sufferer is below 14 years of them, the crime related to sexual conduct or sex is referred to as child molestation and is a Level 3 Felony.  However when there are aggravating factors like the defendant is a minimum of 21-year-old or rapes a minor, the offense falls under the category of Level 1 felony.