U.S. federal law stipulates that all states should maintain a sex offenders register for “convicted” sex offenders. It also requires that sex offenses should be broken down into three tiers, with the first tier reserved for the least serious crimes. Each state works independently to determine what crimes are sexual offenses and what is the definition of “convicted” in their state.

In Maryland, a “convicted” sexual offender is anyone who has been found guilty of the crime in a court of law. It includes those who have entered a NOLO Contendere (guilty plea) and anyone who has been granted probation before judgment is passed (PJB) and after being found guilty of the crime. It also extends to people who are found not criminally responsible by reason of insanity as well. Maryland’s sex offender registry came into existence in 2011. It applies retroactively – to all offenders convicted before the register was enacted. 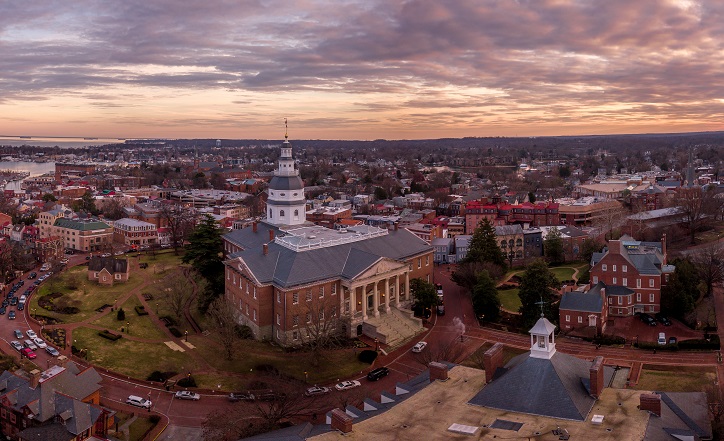 People who have been convicted outside the state and have moved to Maryland thereafter have to register as well. A fine of $5,000 and jail time of up to 3 years is the punishment imposed on offenders who do not register appropriately. The amount of time they are registered for depends on the seriousness of their crime. The Maryland Department of Public Safety and Correctional Services is responsible for issuing a list of sex offenses and which tier they fall into.

Tier 1 - are 4th-degree sex offenses. They include but are not limited to – possession of child pornography, visual surveillance with prurient intent and specific crimes considered offenses by the federal government but not necessarily by the state of Maryland. Sex offenders need to register once every 6 months for a period of 15 years and must report to authorities once every 6 months.

Tier 2 – are sex crimes that include abducting a child for prostitution, crimes involving prostitution, crimes involving the sale of a minor, manufacturing and/or distributing child pornography, sexual solicitation of a minor, human trafficking or pandering and 3rd-degree sex offenses. 3rd-degree sex crimes are those that do not include threat, force or incapacitation. Offenders will need to register themselves once every 6 months for a period of 25 years must report to authorities once every 6 months. 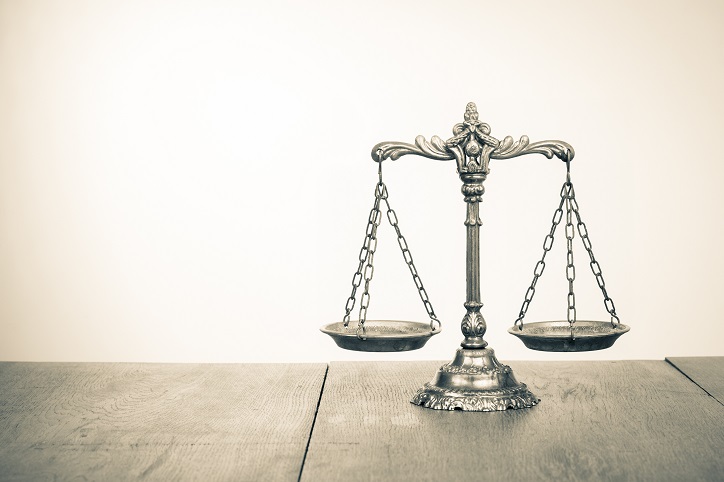 Tier 3 – is reserved for the worst sex offenders. Crimes include all degrees of rape, sex offenses (1st, 2nd and aggravated 3rd degree), sexual abuse of a minor, murder with intent to rape, sexually offend or sexually abuse a minor, kidnapping, incest, and forcible sodomy or forcible perverted practice. Sex offenders will need to register themselves once every 3 months for life and must report to authorities once every 3 months.

For offenders who have been handed community supervision but no jail time, it is mandatory to register themselves within three days of being released from this supervision. Offenders who have been handed jail time have to register before they are released from prison and if the offender is moving out of Maryland, they must register three days before they leave the state.

If an offender’s conviction is subject to a pardon, overturned on appeal or expunged from his record, he is no longer required to register himself and his name is removed from the registry. Also, if he is relocating permanently to another state, his name is removed and his forwarded to authorities in the new state of residence.

The sex crime registry is made available to the public to ensure that residents are fully aware of offenders that live in and around their communities.