Michigan has one of the highest numbers of sex offenders registered in the U.S. It has the fourth largest registry in the country. In 2017, the number was close to an alarming 43,000.

In 2006, Michigan legislated a new law that made it illegal for convicted sex offenders to live work or loiter within 1,000 feet of any school property.

U.S. federal law mandated that all states should maintain sex offenders register for convicted offenders.  It also legislated that each state should classify offenders into three categories based on the severity of the crime with the third level reserved for the most severe crimes. In 1994, Michigan introduced the Michigan Sex Offender Registry (SOR) under the Michigan Sex Offenders Registration Act. The Michigan Department of State Police (MSP) founded under the Michigan SOR Act oversees the registry and ensures federal requirements are updated. In 2011 the state established a tiered system that categorized offenders based on the severity of their crime.

Once registered, sex offenders remain on the registry for 15 years, 25 years or life depending on the tier they fall into. After conviction but before sentencing, all sex offenders have to register their address with law enforcement. Prison time is not included in the calculation of their allotted registry time. 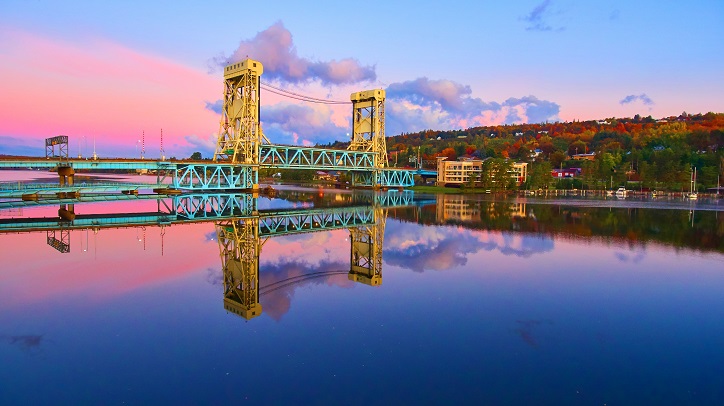 Sex offenders must get in touch with the police department county sheriff or the MSP closest to their place of residence to verify their address. An offender is slapped with a misdemeanor if he fails to verify his address. The SOR Act also specifies when the offender will need to report into their law enforcement agency. It depends on the tier the offender falls in, and his or her date of birth.

Failure to sign the notification, verification form or registration and failure to pay the registration fee are misdemeanors. More serious violations will make the offender liable for prosecution with a punishment of four to ten years prison time.

Unlike law enforcement agencies, the public does not have complete accessibility to the SOR. The Public Sex Offender Registry (PSOR) website has sex offenders’ personal information like full name, address, vehicle and employment details and the reason for their conviction. 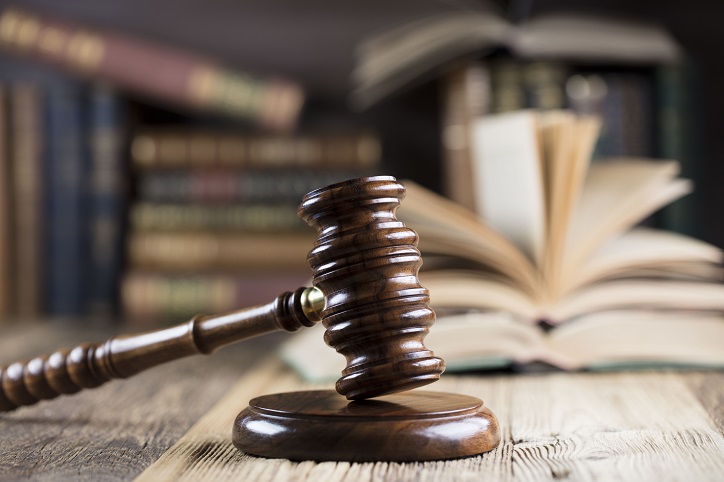 The controversy surrounding the SOR Act

In 2016, the 6th Circuit Court of Appeals overturned part of Michigan’s SOR Act, because it was unconstitutional. The 2006 and 2011 amendments in the Act required most offenders to register for life. Also, it prohibited them from living, working or spending time with their children in certain parts of every town and city. It also barred offenders from borrowing cars, traveling for a week and getting new email accounts without notifying law enforcement.

The Court of Appeals maintained that new legislation was unnecessarily harsh and called for unconstitutional punishments, including retroactive punishments.  So the court banned these new laws from being enforced on sex offenders who had been convicted before the legislation was passed. The state of Michigan then filed a petition with the Supreme Court to block the circuit court’s ruling. However, in October 2017, the Supreme Court denied the request, which automatically upheld the Circuit Court’s decision.

Consequently, the new legislation passed under Act cannot be retroactively applied to sex offenders. As of date, Michigan has not passed any new legislation implementing changes to the SOR Act. The Supreme Court might sanction the new restrictions in the future and allow them to be retroactively applied. However, for now, the Circuit Court’s decision stands and has stayed any law enforcement activities relating to the 2006 and 2011 amendments.