Registering as a sex offender in Missouri is similar to registries across the country. Congress and state legislatures enacted stringent new laws to ensure public disclosure of sex offenders’ whereabouts. These laws include:

2. Megan’s Law
It allows states to make a sex offender registry that is freely accessible to the public.

3. Pam Lychner Sexual Offender Tracking Law
It will enable law enforcement to track sex offenders across states, and it requires offenders to register for a period of a lifetime. 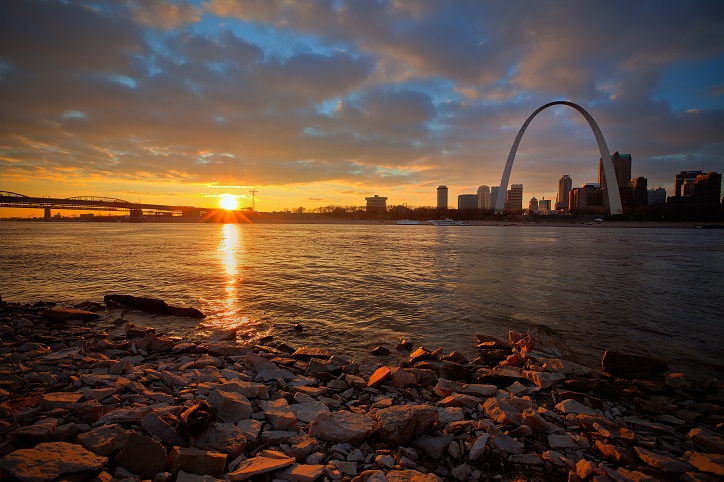 5. Adam Walsh Child Protection and Safety Act
It enhances the national standards for state sex offender registries across the country.

Residents of Missouri are required to register for the Missouri Sex Offender Registry if they have - been convicted, pled guilty, or otherwise found responsible for many crimes that involve sexual assault, or assaults on children. The crimes make it mandatory for an individual to register in Missouri include,

- An individual who has kidnapped a child, been involved with prostitution, sexually exploiting a child, child pornography,  incest, sexual contact with a senior, and sexual abuse.

- It is mandatory for the Missouri residents who are considered as a sex offender under the federal criminal law, laws in another state or nation, or international law are also expected to register as a sex offender with the State of Missouri.

- Sex offenders are required to register within three days after being released from prison or moving to Missouri. 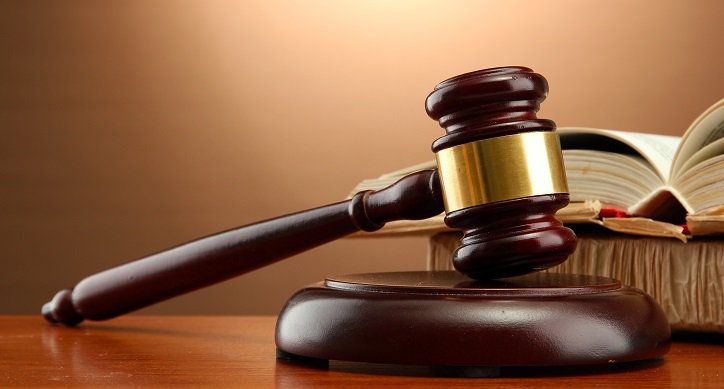 Although the need to register as a sex offender is quite broad, a series of court rulings create some exceptions to register. For example, the Missouri Supreme Court has stated that people who are convicted of sexual offenses before the enactment of sex offender registry laws are not legally responsible for registering under those laws. However, this exemption is not final, and the federal law is capable of imposing a burden to register independent of the state law.

The law converts the offenders who are required to register semi-annually to quarterly that fail to meet their semi-annual reporting requirements.

The penalties or punishment for failure to comply and register are listed below:

-  First offense
The first offense is the failure to register and is a considered a class D felony. The offense and penalty may elevate to a Missouri Class C felony if it involves an unclassified felony or any felony which consists of a child who is under age 14.

-  Second offense
A second offense is the failure to register has the same penalties as the first offense.

- Third offense
The third offense is the failure to register, and the offender must serve a minimum sentence of ten years in prison up to a maximum of 30 years. After their release, it will be mandatory for the offender to wear a GPS monitoring device for life.