What is Statutory Rape Law and Punishments in Nebraska?

Nebraska has fixed 16 as consent age and adults engaging in any sexual activity with anyone below that age will face statutory rape criminal charges. In Nebraska state, statutory rape is also known as sexual assault. The country has multiple degrees when it comes to statutory rape.

The division is based on the child's age and even the age of the defendant. It is immaterial as to whether the underage individual consents or initiates any sexual activity as lawmakers determined that any person who has not yet reached the age of consent cannot agree to have any sexual activity with adults as their partners. It is to be noted that individuals who go for sex acts with others sans the latter's consent could also be charged and then convicted of assault or sex crime charges or both.

Sexual assault in the first degree. If a person aged 19 years or above but aged below 25 engages in any sexual penetration with any child who is a minimum of  12 years of age but below 16 years commits the first-degree sexual assault crime. 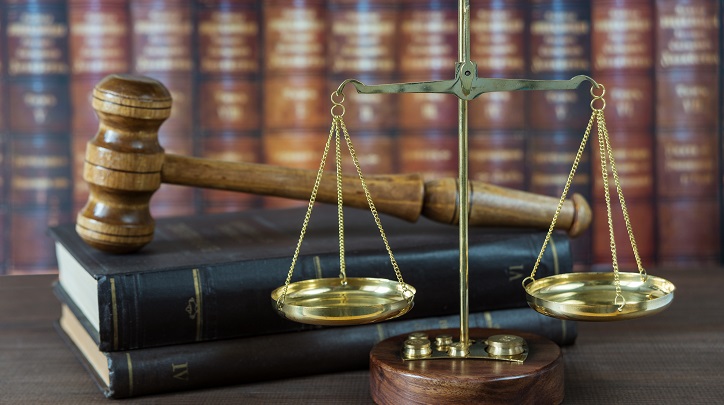 There could also be a monetary fine of $10,000 or even both. Any second and the subsequent convictions for the sexual assault and the sexual assault on a child gets a more severe punishment, frequently by a mandatory minimum term of even 25 years inside a prison. 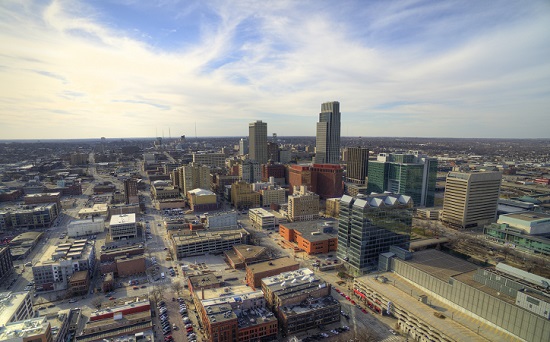 Individuals who lure or simply try to lure children so that they can be engaged in sexual conduct could be convicted of child enticement crime, even if there was never any kind of sexual contact between the adult and the child. A person who is convicted of having engaged in sexual conduct or sexual penetration with underage children must get registered as documented sex offenders within the state of Nebraska. A majority of sex offenders must be registered for 25 years. Some offenders get their name on the rolls for life.

GoLookUp's professional zip code sex offender search can help you find out who are all the registered sex offender in the area that you are searching for. To perform the search, you need to simply enter a Nebraska zip code, and the directory will do the rest.

In minutes, you will get a detailed report with the names of all the sex offenders who reside in that area and also their mugshots, the sex crimes they committed, their address, and more. You can also use the website to find specific information about individuals. To perform this type of search, you need to enter the name of the person in question; then, the website will begin to scan public records, and you will receive a criminal records report about that person. Among other details, you will also see if the person in question is a registered sex offender.