The legal term used for sexual assault in New Jersey is rape. The crime is stringently punished under the laws of the state that has a wide range of sexual contact, as well as, levels of intimidation or force.

Punishment for felony depends on the victim’s age and crime. Typically, sexual assault is regarded as a second-degree offense and can send the offender behind bars for a maximum of 10 years. On the other hand, aggravated sexual assault is considered as a first-degree crime and is punishable by up to 20 years of imprisonment terms.

What are the categories of sex offenders in New Jersey?

The law of New Jersey categorizes sex offenders into three distinct tiers by their crime severity and the possibility of their committing an offense again. 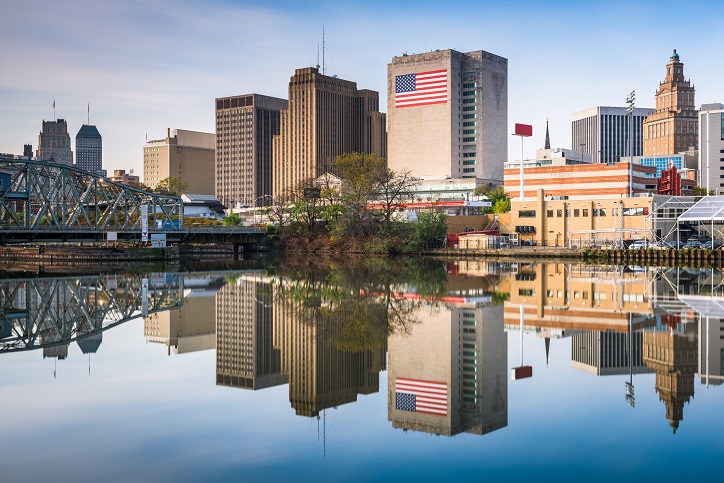 The time frame to register as a sex offender in Connecticut 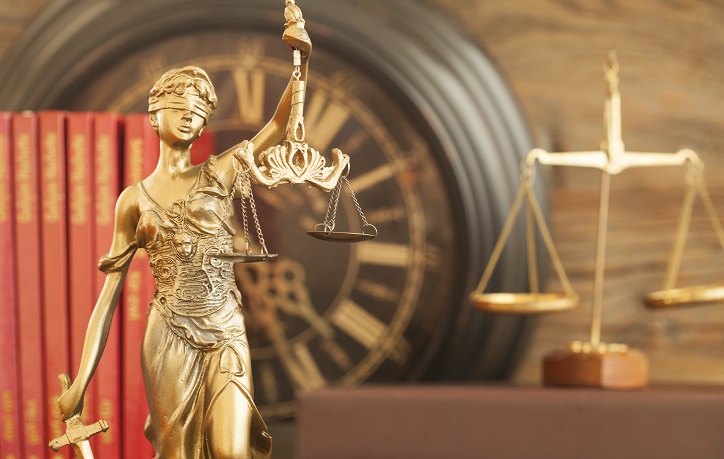 The state of New Jersey has specified a stringent set of requirements for its sex offender registration. In case a convict fails to adhere to the rule periodic reporting provisions or register himself as a sex offender, he may have to face severe criminal penalties. 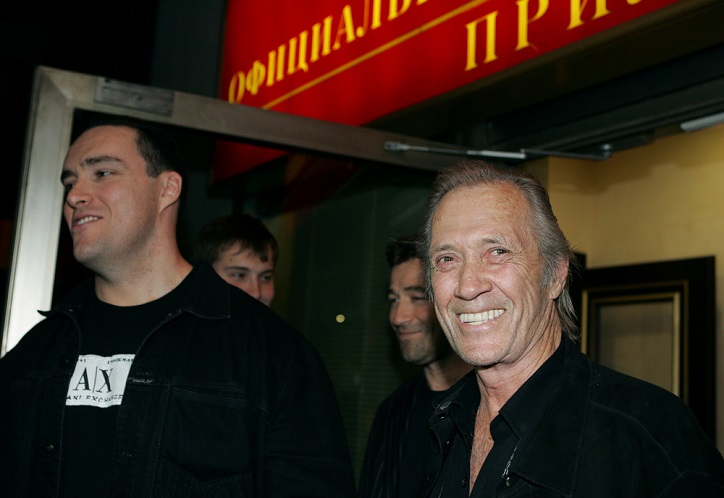