The state of New York has declared a wide array of conduct as criminal offenses. These comprise of “sexual abuse” that is typically defined as an act of offense when another individual to subject to sexual contact through the latter did not give their consent. Some other related offenses are persistent sexual abuse and touching using force or coercion.

What are the categories of sex offenders in New York
The state laws have defined three distinct levels of sex offenders by a convict’s possibility of committing a repeat sex offense and cause a detrimental effect on the community. These are as follows: 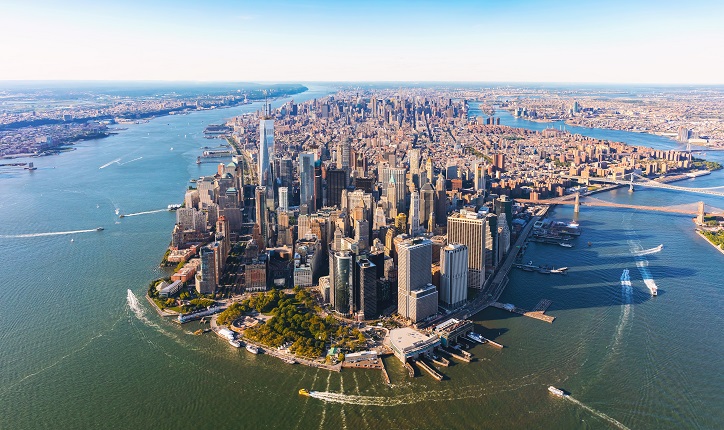 2nd-degree sexual abuse
When the defendant subjects another individual to sexual contact, as well as, the latter is not capable of giving their consent to the act due to some reasons other than being below 14 years of age or less than 17-years-old, the offender is said to have conducted a 2nd-degree abuse.

3rd-degree sexual abuse
It is the baseline level of subjecting someone else to any kind of sexual contact without procuring the consent of the latter. The offense is elevated to a more severe magnitude based on the scenarios surrounding the sexual contact including the age of the victim.

Requirements of a sex offender 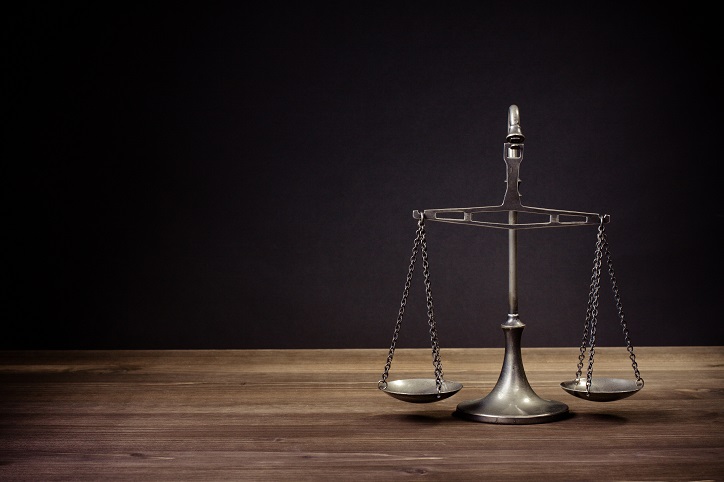 The time frame to register as a sex offender in New York
Laws in New York requires that any person who has been incarcerated, or on probation or parole for any sex offense on 21st Jan 1996 should register themselves with the DCJS or Division of Criminal Justice Services. Plus, sex offenders who have been sentenced to state prison, local jail, or probation after the above date should register themselves after returning to the community.

An offender who has relocated from another nation or state to New York should register themselves with DCJS within ten days after shifting.

Failure to Comply
In case people fail to register their details as sex offenders in the state of New York, there can be different types of consequences based on their risk level. If a sex offender fails to register within the stipulated ten days, they are found guilty of a Class E Felony, which is for the 1st offense. If the same person is subsequently charged with failure for registration within ten days, New York law considers it as a Class D felony. Also, lack of registration can lead to reversing probation privileges or loss of their parole status.