What is Statutory Rape and Its Punishment in Oklahoma?

Statutory rape is a concept where sexual intercourse between persons is considered as rape even though it may have happened with the consent of both parties. In general, rape is a sexual crime where a sexual act occurs without the permission of a party. In statutory rape, when one of the parties is below the age of consent, it is considered as rape, even that party initiated the sex.

Statutory rape is thus a crime because it involves sexual intercourse with someone below the age of consent. Even though it may have happened consensually, it is still a crime, and the perpetrator can face criminal action and punishment. The key factor here is the age of consent. Each state fixes this as per local situations. 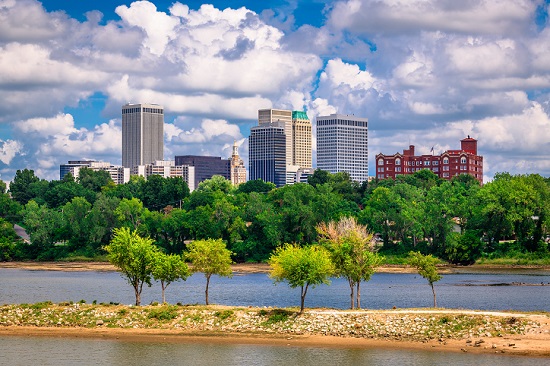 Statutory rape has been defined in The Oklahoma Code 21-1111. As per the law, the definition of statutory rape is that a person is said to have committed statutory rape if he or she has sexual intercourse with someone who is below the age of 16 years.

So, there is an exemption provided. The exemption is fixed at 18 years. What this means is someone below the age of 18 years can have sex with anyone over 14 years, and it will not be treated as statutory rape. 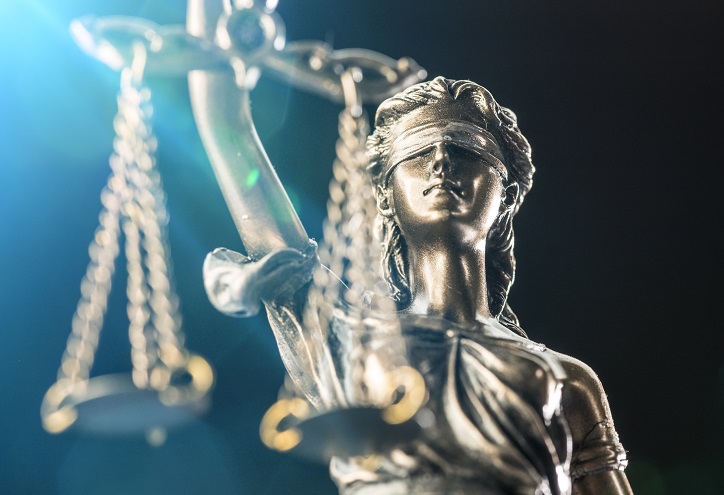 The law here acknowledges that those above 14 years do have sex and it is permissible, provided the other party is below 18 years, which means the age difference of the two parties are not more than 4 years. Sex between a 14 or 15-year-old with someone more than 18 years old is considered as rape and punishable by law.

The logic here is that an older person may exploit a child to get consent for sex. To safeguard the rights of children, this exemption has been provided under the law. However, sex with anyone below the age of 14 is considered as rape and is punishable under the law.

Under the Oklahoma law, rape is a first-degree felony, and if convicted, punishment is a death sentence or imprisonment for a period not less than five years.

Statutory rape is defined as the rape of a second degree. The punishment prescribed under the law for this is imprisonment for a period not less than one year and not more than 15 years.

Obscene or lascivious conduct with those under the age of 16 is also punishable under the Oklahoma law. It can lead to imprisonment of not less than one year and not more than 20 years. 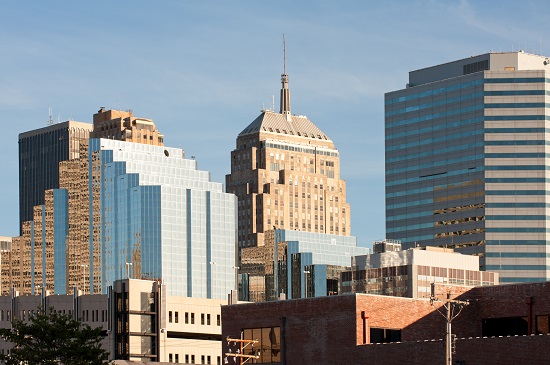 When someone violates Oklahoma statutory rape laws, they are required to register as sex offenders. Once a person is a registered sex offender, the information about the sex crimes he/she committed become available to the public. To find out who has violated Oklahoma statutory rape laws and other sex laws, the data of the crimes become available via public records. So, if you want to perform an Oklahoma sex offenders search, you can easily do so with public records' directories.

You can also perform a narrow search for the sex offender records of a single person. To find this data, and discover who violated Oklahoma statutory rape laws, you need to provide GoLookUp's criminal records' directory with a name of a person. Once the search is complete, you will be provided with a report about the person in question that includes, among other public records information, whether they are registered sex offenders.