What is Statutory Rape and Its Punishment in Oregon?

Rape is sexual intercourse carried out forcibly without the consent of the other party. The key here is consent - when consent has not been given, it is considered rape. However, there are some cases where even if consent were given, it would be considered as rape. This is for those who are below the age of consent. The age of consent is the age fixed by the state as the minimum age of have sex. Anyone having sex with someone below the age of consent is liable to be charged with rape. This is known as statutory rape. 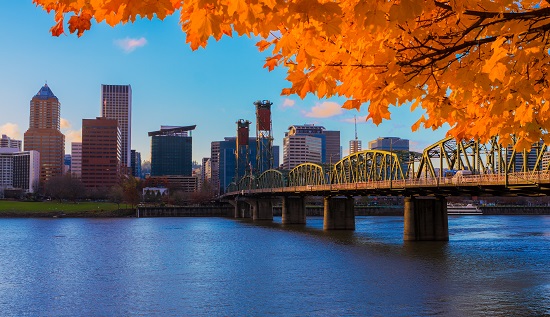 In Oregon, the age of consent as per law has been fixed as 18 years. However, it is significant to note that there is no concept of statutory rape as per Oregon law. Different sections of the law deal with rape based on the age of the victim.

Provisions of the statutory rape law and punishment in Oregon

If someone has sex with a minor below the age of 12 (whether consent is obtained or not), then it is considered as the rape of the first degree. It can lead to a punishment of imprisonment for a period of up to 20 years in jail.

Sex with a minor who is 12 or 13 years of age, where the perpetrator is three years older than the minor is considered as the rape of the second degree. Punishment can be imprisonment for a period of up to 10 years. 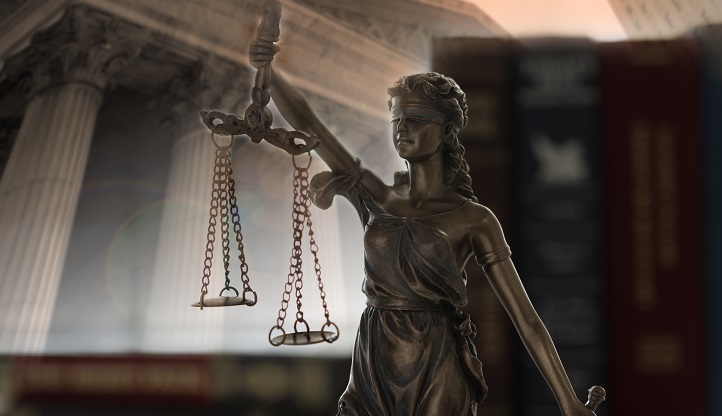 When a minor who is 14 or 15 years of age has sex with someone more than three years older, then this is treated as the rape of the third degree.  This can lead to imprisonment of up to 5 years in prison.

This also means for anyone above the age of 15, consensual sex is not considered as rape under the laws of Oregon. However, the close-in-age exemption provided is for three years. That means a 17-year-old can have sex with someone 20 years old and not older than 20. 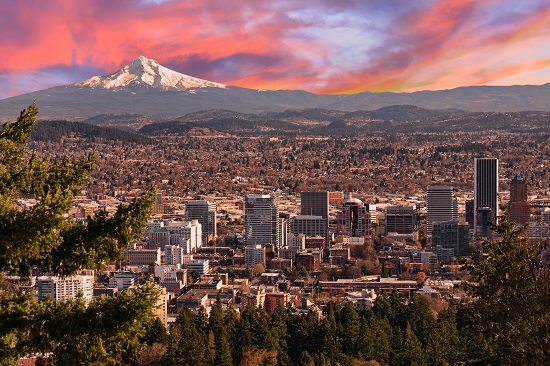 Other related laws in Oregon include :

As per the Oregon laws, defendants cannot claim that they were not aware of the age of the victim or were misled by the victim.

To perform the search, you can contact Oregon law enforcement agencies, provide them with the name of the person in question, and pay for the search. For a quicker Oregon sex offender search, you can use an online public records' directory that will provide you with all the information that you need.

GoLookUp is one such directory, so you can use it whenever you desire to find out who is a registered sex offender in the state of Oregon. To perform the search, you need to enter the name of the person that you are searching into GoLookUp sex offender directory. At that moment, the search will begin, and in moments, you will receive the person's full criminal history, including whether they are sex offenders under statutory rape laws in Oregon.