According to Pennsylvania law, sexual offense or sexual assault is defined as the engagement of sexual intercourse or deviate intercourse without the approval or consent of another person. Also, statutory sexual assault is defined as the act of sexual intercourse with a person below the age of 16 years, with the offender being four or more years older to the victim, and not married to each under during the period when the offense took place.

In addition, Pennsylvania law also has a separate charge for indecent assault, involving indecent contact with the victim; including contact with seminal fluids, urine, or feces with the purpose of arousing sexual desire in either the victim or the offender; without the consent of the victim, forcibly or through coercion, or performed under severe incapacity to the victim, either through intoxication or other means of achieving temporary or permanent incapacity.

The Pennsylvania State Police along with the Bureau of Records and Identification maintain a publicly accessible list of sexual offenders; including details such as identification picture, last known address, list of vehicles owned or registered, list of offenses including previous criminal records, and known aliases. 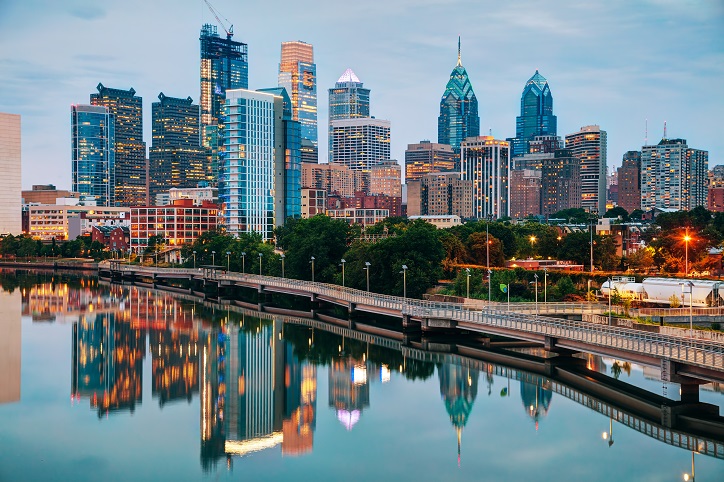 Categories of Sexual Offenders in Pennsylvania

Pennsylvania law categorizes sexual offenders into categories with registration for varying periods. The offenders are registered either during sentencing or during release from incarceration. These categories include:

Offenders accused of varying offenses including indecent sexual assault and misinformation and sexual malpractice on the Internet are registered for 15 years.

Offenders accused of offenses such as institutional sexual assault, trafficking of minors, obscene materials and performances without consent and sexual exploitation of minors are registered for 25 years.

An individual is deemed to be a sexually violent predator if they have been convicted for any of the aforementioned sexual crimes and is deemed by the Court of possessing behavioral traits of violence and sexual assault. Also, those who have been deemed as a sexually violent predator in a separate jurisdiction, a foreign country, or by court-martial; are deemed as such by the Pennsylvania Commonwealth. Such offenders and individuals are registered for life. 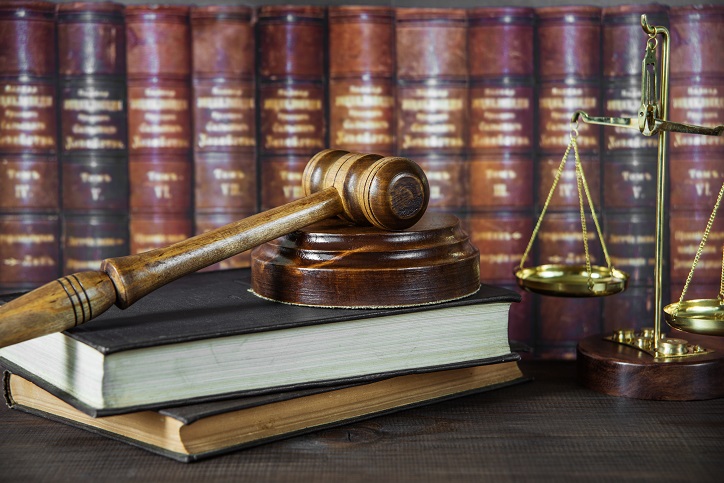 Penalties and Sentences for Sexual Offenders in Pennsylvania

According to Pennsylvania State Law, sexual assault is considered as a second-degree felony and is punishable by up to 10 years in prison. Also, rape is punishable by a fine of $25,000 as well as up to 20 years of incarceration, or both. Also, discretionary fines may be imposed by the court based on the severity and the nature of the crime. In cases where an offender is charged with indecent assault, the crime is considered to be either a first-degree or second-degree misdemeanor, depending on the severity of the offense as well as the nature of the crime.

In cases of first-degree or second-degree misdemeanor, the accused can be sentenced up to 5 years in prison. In cases where the offense is committed by a repeating offender, or in cases where the victim’s genitals were touched by those of the offender; it is considered as a third-degree felony, and is punishable by up to 7 years of prison.

Any person having a previous history of sexual assault including in a different jurisdiction or a foreign country has to register themselves with the Pennsylvania State Police as a sexual offender.

The Pennsylvania State Police oversees the verification of an offender’s address, with the offending registrant required to be physically present at an approved registration site. The frequency of address verification are as follows:

A registrant is required to inform the following details to Pennsylvania State Police:

Failure of Compliance with Registration Process

In case a sexual offender fails to register themselves with Pennsylvania State Police, or fails to update details on subsequent registration, is considered as a felony; and are subject to prosecution under 18 Pa C.S. § 4915.1 or § 4915.2.