Laws against sex offenders apply to people who have been charged with sexual misconduct that include actions such as forcible sexual abuse or assault, kidnapping, voyeurism, lewd conduct, human trafficking, and various and others as dictated by the State of Vermont. Vermont has had a registry for sex offenders since its legislature passed the law that came into effect on July 1st, 1996.

What are the categories of sex offenders in Vermont?
Vermont has provisions for three categories of offenders who must register with the State and follow strict guidelines while their names remain on the registry under the Sex Offender Registry Laws.

These include people who: 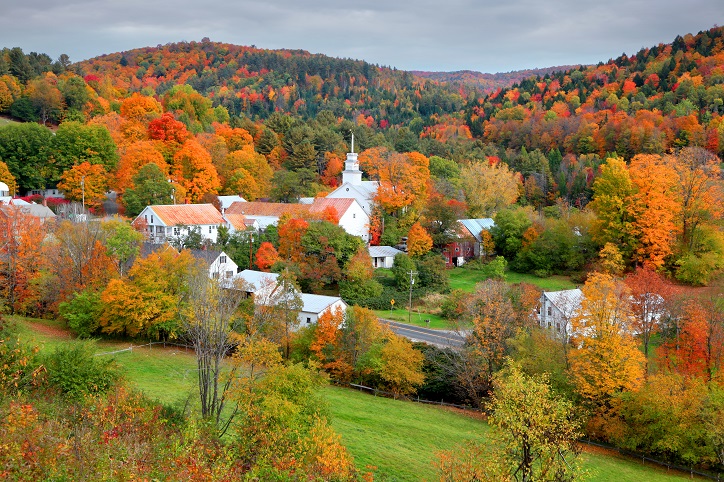 These include people who are not residents of the State of Vermont but have moved there either for school or full/part-time employment.

The offenses which require registration include:

When the Victim is a Minor

Sex offenders who have performed misdemeanors against children must register with the State of Vermont. The offenses include: 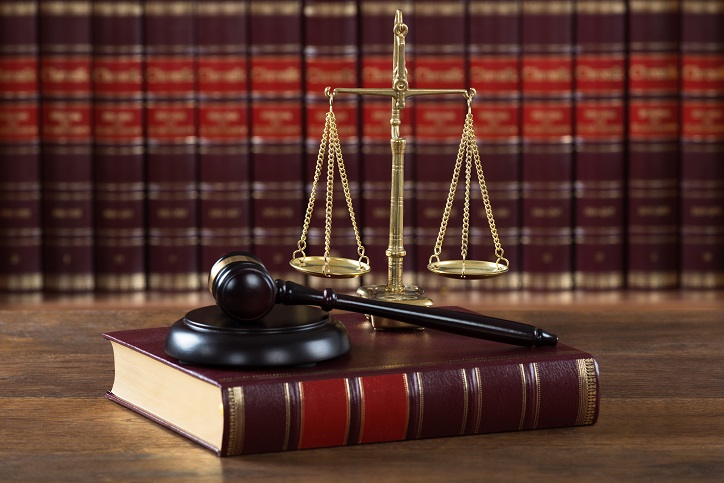 People who have registered with the Vermont Sexual Offender Registry have to comply with the following requirements:

The State of Vermont made provisions for lifetime registration where the offenders meet one of the following criteria on September 1st, 2001: 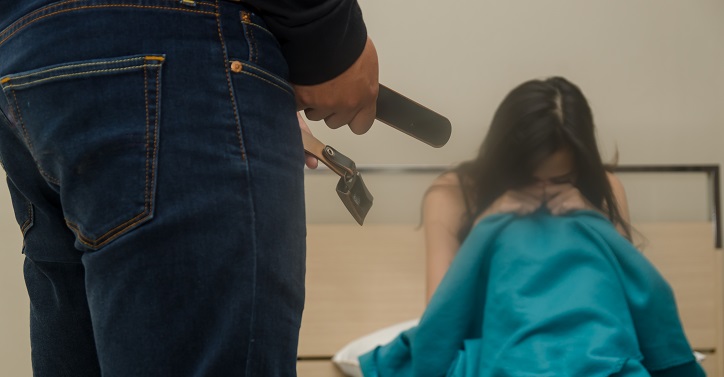 The time frame to register as a sex offender in Vermont

A non-resident attending to education or employment has ten days to register, an offender convicted in a different state must register annually within ten days of their birthday, and a person deemed as a sexually violent predator must report to the VCIC every ninety days.

The second state of Vermont sex offenders search method is based on zip codes; when you enter a certain zip code, the directory will let you know who are the registered sex offender in that zip code, and also their criminal records, the offenses they committed, their mugshots, and much more.

Both directories gather data from public records, so you can be certain that is accurate and reliable.