What is the Meaning of Harassment?

There are various forms of harassment, which includes physically stalking a person, cyberstalking, behaving in an alarmingly unreasonable manner when following the person, and so on. Stalking is considered to be harassment in certain states, while some states treat stalking as a separate form of harassment. There are also a few other states that classify stalking as ta form of menacing. Then there is Cyberstalking. Cyberstalking or misuse of electronic communication devices and networks is punishable under some state laws.

As we have seen, state laws vary, here are a few examples of what constitutes harassment and how it is classified. We have provided four examples that might help you get an understanding of harassment. 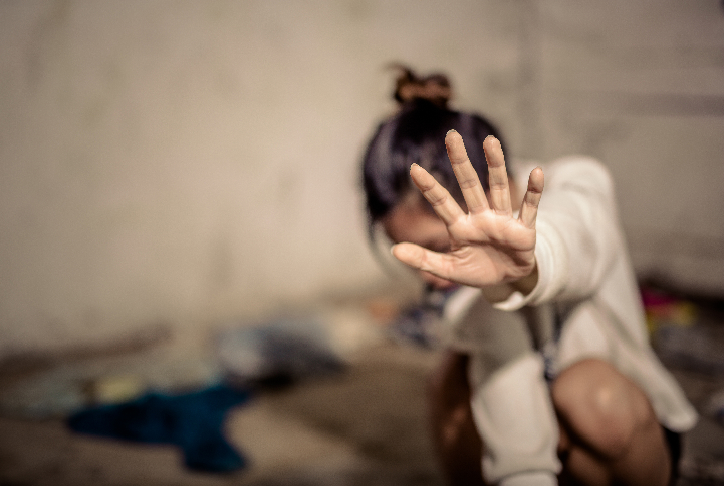 The intent to alarm, annoy and harass along with several other factors, qualify, as the behavior to be considered a second degree aggravated harassment. It is considered to be a class A misdemeanor.

To be guilty of second degree aggravated harassment:

When the intent to harm, annoy, threaten or alarm a person arises based on discrimination involving gender, religion, nationality, sexual orientation, disability, ancestry, or religious practice, it is considered to be first degree aggravated harassment. It is also known as Aggravated harassment in the first degree. It is considered to be a class E felony. 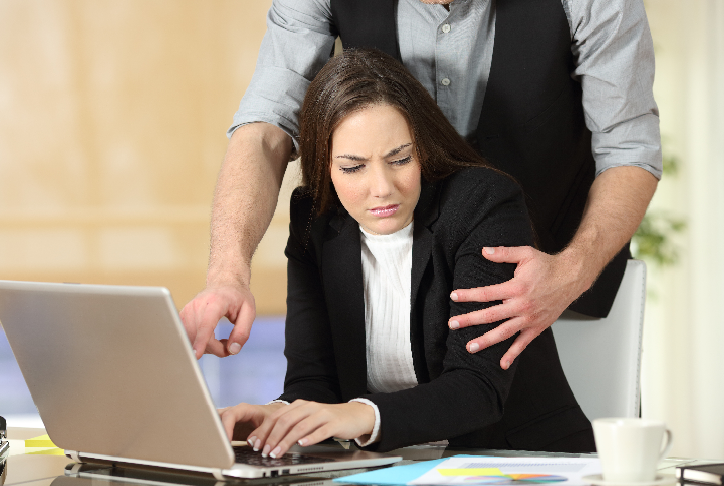 To be guilty of Aggravated Harassment in the first degree:

With the threat hanging over your head, you can get a restraining order or an order of protection to keep the harassers away. We have provided you with information that should help you identify whether or not you are dealing with harassment. The state laws may vary, but criminal harassment is a punishable crime in the US. For more information, consult a lawyer.