Shocking Celebrity Arrests: 8 Celebrity Crimes that Will Shock You 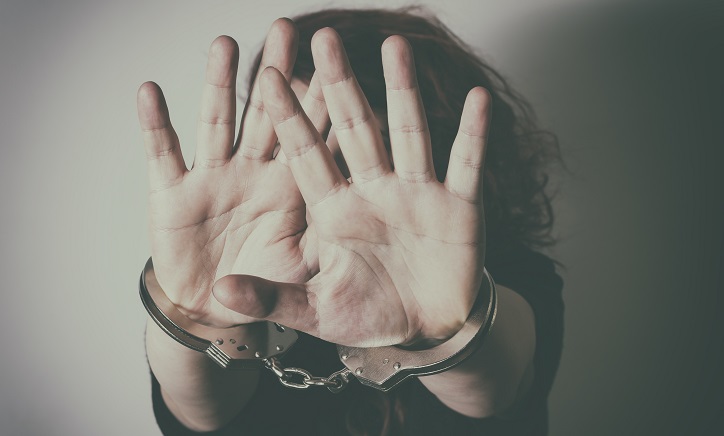 8 Most Talked About Celebrity Arrests

It may come as a surprise to you, but celebrities too are human and pretty much like anyone else. This means that every once in a while, they get on the wrong side of the law and end up doing time in a prison cell. The nice part is that their power and prestige does not immunize them from arrest.

This is something that many a celebrity has found out the hard way. The fact of the matter is that it is not just well-known celebrities like Bill Cosby and R. Kelly that have found themselves in trouble with the law in the past years. As a matter of fact, tons of other celebrities have landed in jail. Here is a look at some shocking celebrity arrests. 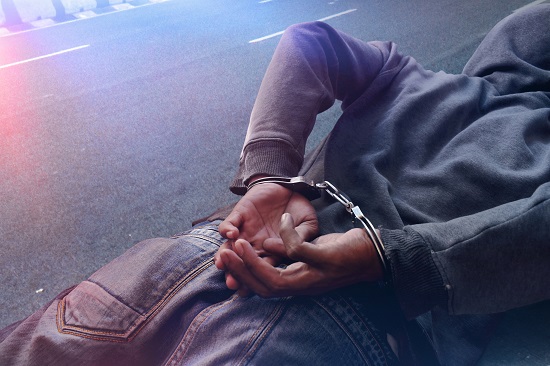 In November of 2018, Alec Baldwin was arrested and charged with assault and harassing a forty-nine-year-old man after a dispute over a parking space in Manhattan. The actor was issued a summons for misdemeanor assault and harassment, and it was not the first time Emmy Award winner Alec Baldwin had got on the wrong side of the law. 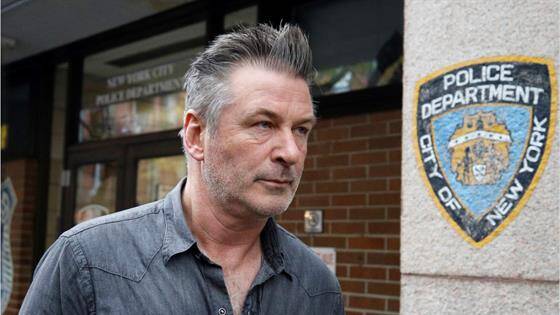 He was also arrested way back in 1995 for punching a photographer. Many years later in 2004, he was again arrested for disorderly behavior. His now-famous short temper has got Baldwin into trouble many times.

He is probably the best-known celebrity to do jail time. O. J. Simpson was linked to the death of Nicole Brown and Ron Goldman who were found dead in Nicole Brown’s home. Since not enough evidence was available, O. J. Simpson could not be convicted of murder despite the high number of people who believed him to be guilty. 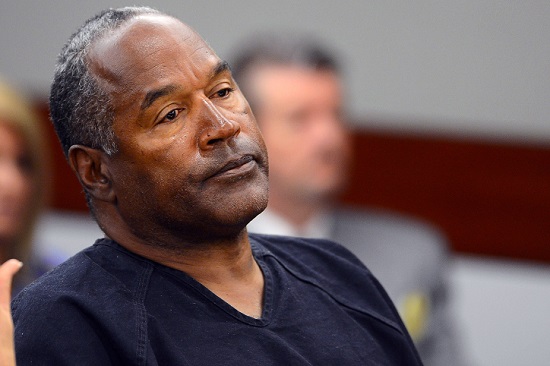 Later, he was convicted for the wrongful death and assault of Goldman and assault of Nicole Brown. His trial was labeled the Trial of the Century, and even two decades after the incident nobody knows for sure what happened that fateful day.

Spector was a record producer and a musician of note as well as a songwriter. He masterminded many musical groups and came up with hit albums. However, this 75-year-old celebrity had to deal with some dark demons. In 2003, an actress by the name of Lana Clarkson was found dead in his residence.

The actress died of a gun wound, which Spector tried to pass off as an accidental suicide. However, his driver made the 911 call, and according to him, Spector told him that he might have killed someone. He also said he saw Spector with a gun.  In 2009, Phil Spector was convicted of murder and sentenced to 19 years in prison. He is currently serving his time in a California prison. 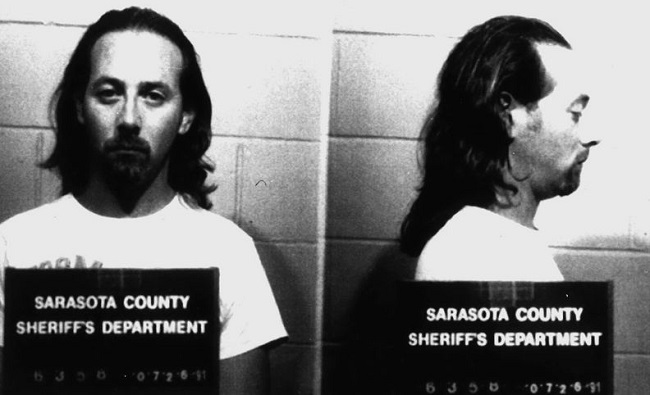 Another one in the 'celebrities arrested list' is British actor Hugh Grant, who was arrested back in 1995 by the Hollywood police who caught him having sex with Divine Brown – a prostitute. What was most shocking in the scandal was that Grant was dating one of Hollywood's sexiest women – Elizabeth Hurley, so people were confused as to why he needed to look for sex elsewhere. 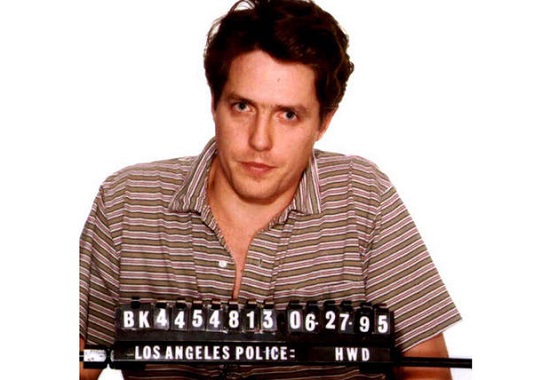 Stewart was a domestic diva and goddess. So, when she was sentenced to some major prison time, it surprised everyone. Stewart was a member of the Board of Directors for the New York Stock Exchange. However, she only held this position for 4 months. She was actually found guilty of securities fraud and conspiracy as well as obstruction of an agency proceeding. 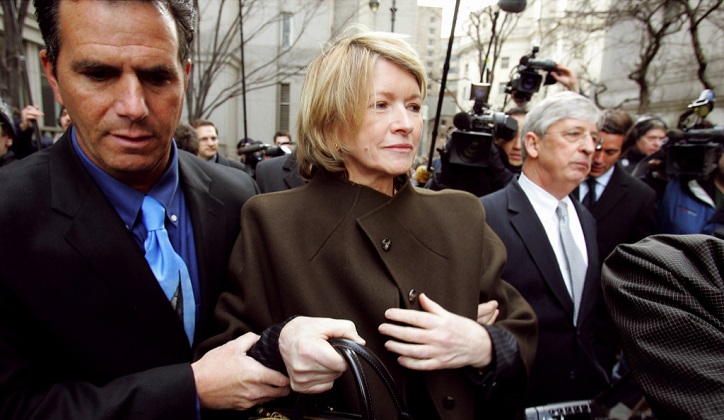 She was also found guilty of making false statements to the feds and for obstructing justice. She obtained her information about the stock market from Peter Bacanovic, and in the process, she succeeded in avoiding losses of more than 45,000 dollars. Martha Stewart only did five months at a correctional facility, where she spent time making crafts as well as gourmet recipes.

Don King is a well-known boxing promoter who has been linked to various organized crime acts including having links with an infamous mobster called John Gotti. King has been the subject of lawsuits for payment frauds as well as unpaid funds and theft, as well as conspiracy. 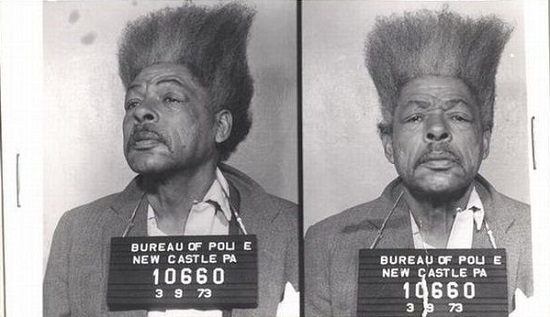 He was also convicted of the manslaughter of Samuel Garrett, his employee. Don King spent four years in jail in the sixties. In 1983, he was pardoned. In his defense, King said that the fight leading to the death of Garrett was a result of the frustrations he felt growing up in a ghetto.

In March 2019, actress Felicity Huffman was charged in the largest college admissions scandal ever prosecuted by the US Justice Department. More than 30 parents were accused of bribing coaches and private admissions counselors with millions of dollars, to help students get admitted as athletes to top schools, regardless of their sports or academic qualifications. Prosecutors claimed the Desperate Housewives actress and her husband paid 15,000 dollars to have someone take SAT tests in place of their older daughter. 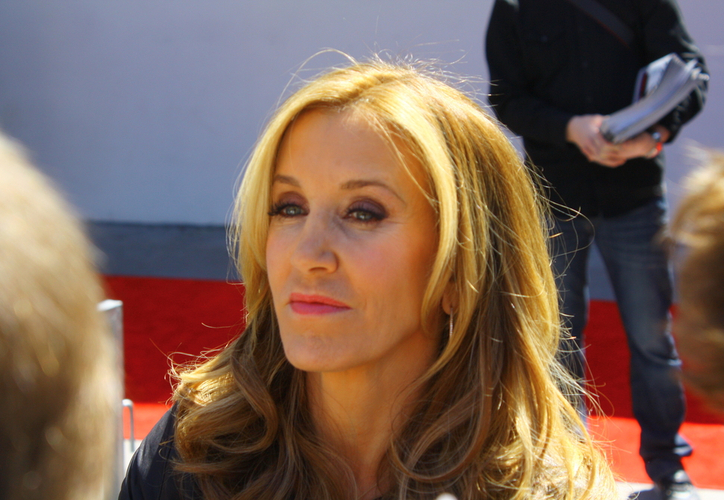 Felicity was charged with conspiracy to commit mail fraud and honest services fraud and spent 14 days in prison. Huffman also has to serve one year of probation, perform 250 hours of community service and pay a $30,000 fine as part of the sentence handed down in federal court.

You would be surprised to know how many more celebrities that you may admire or cherish, have found themselves outside the law. The recent #metoo movement has revealed quantities of illicit sexual activities involving famous characters such as movie directors, actors, photographers, etc. It is always a disappointment to find out someone whose work you enjoy is a criminal, but it is a comfort knowing that they are not above the law and that they are punishable - and punished - for their actions, with as much severity as an unknown counterpart.