Signs of Catfishing Online That You Have to Know!

This article deals with the signs that you should pay attention to as your online lover may come out as a Cat Fish. One can check out for these signs for the relatively safe dating game.

What is being catfished mean?

Catfished in dating is when you have been talking to a real person who designed a fake image with the help of social media or dating platforms, to get into relationships with people on dating sites.

Some people generate this fake image just to get excitement and thrill that they are missing in life outside the dating sites while others do it with some serious intentions too. In these cases, the person on the other end usually feels emotionally cheated and embarrassed. 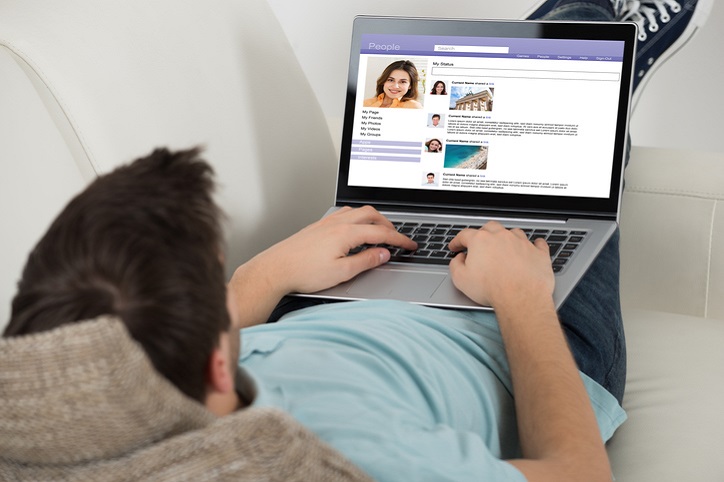 Signs of being catfished:

They don't show their face: If they make excuses for showing up their face or refuse to Skype or Facetime, delete all the contacts and just protect yourself. Try meeting the person in the first few weeks of talking online and then only take things further. Such people usually have huge explanations without any logic for why they cannot Facetime yet again, or even why they require any kind of urgent monetary transfer. Beware of someone online with this sort of attitude

Quick progression in the relationship: The relationship progression is really quick in such cases. They will try to move from one step to another without even meeting. It will look like they want all the things in a day. They will make you fall in your trap and will indicate or even force you for being involved with them through various means. Such means can be fake too. Beware of people who want to move quickly into a relationship without even understanding or knowing much about you
Stories of emotional cheating: Such people gain sympathy using fake stories of emotional failures. They will try to make you believe in their stories and ask for further things without even meeting for once. They will tell you tales of their emotional trauma from childhood so as to establish a bond at a really early stage. One should keep themselves away from such people online.

Money related help: There are people online who usually do this for monetary fraud. They will ask for your help and once you help them with the money, they will either ask for more money or will not show up again. Do not lend money to the people you have not met even once. If you do not know their address, not met them in person, do not provide any sort of financial help to anyone in such cases. 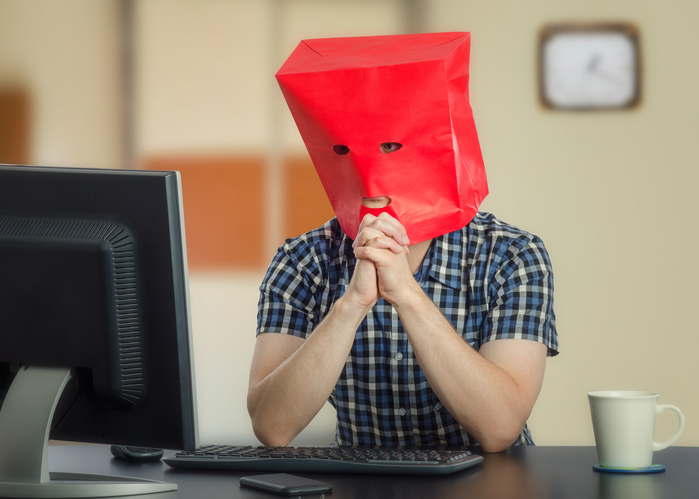 Less or no activity on Facebook: Such people are not much active on Facebook. They have almost no activity. The pictures on their Facebook are either less or totally absent. This is one of the biggest signs of being catfished. In such cases, one should totally distant themselves from such people online.

Changing the place: Such people always give a hint of moving out of your commonplace. It will be easier for them to run away with your money or with an attachment for a few weeks and then leave afterward making this excuse. This is done by such people online so as to lay the trap and then run away easily.

Instability throughout the relationship: Even if you start a relationship with such people, they will always have their mood swings. They will show emotional highs and lows throughout.