SlickDeals: This is how to Get the best Shopping Deals Online?

What is Slick Deals?

Slick Deals is a deal sharing website that offers many shopping deals for consumers. The website provides the best deals on various types of products. More than a website, it is a community where members can share deals that can be listed on the website. The website that has an office in Las Vegas and Los Angeles has become popular very quickly.

There are more than 10 million monthly users availing of the services of the website. The popularity of the site and its effective way of working has ensured that more than 80% of those who avail of the deals would come back for more. More than $4 billion has been saved as a result of the deals that are offered. The website also has an app for mobile users that has been installed by more than 5 million users.

The business model behind SlickDeals is very simple. 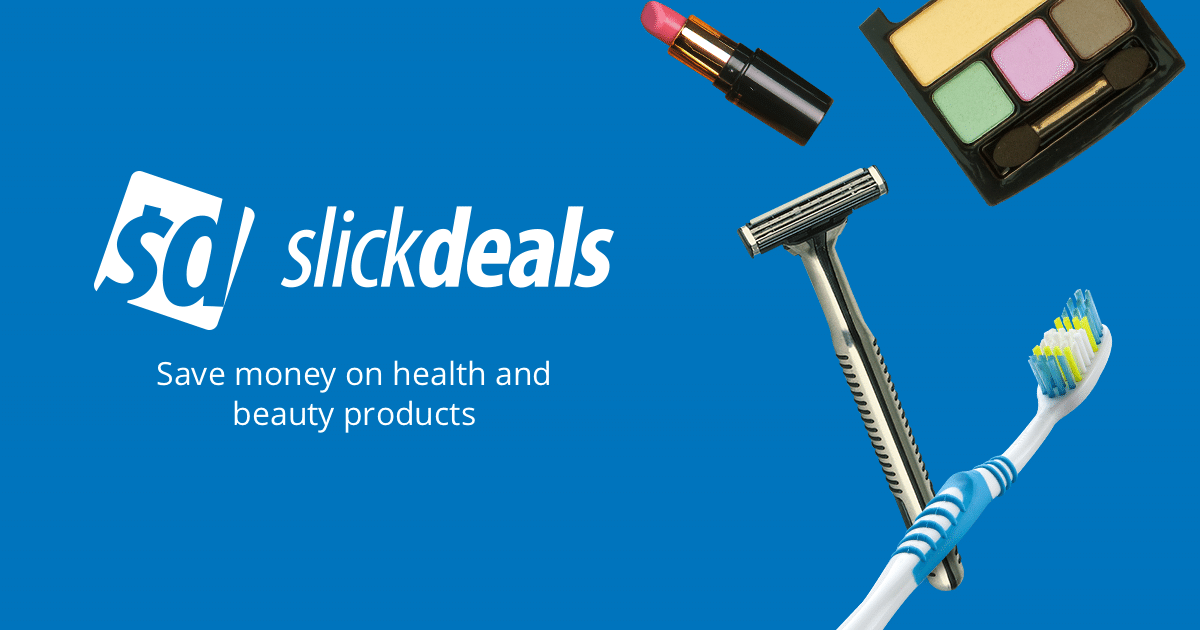 These steps ensure that the site offers only the best quality deals that offer the highest value to members. It is the compliance with processes that have ensured this site is one of the top-ranked deal sites and is a popular deal community.

Getting the best shopping deals through SlickDeals

Users of any deal website would obviously want the best possible deal. Here’s how SlickDeals ensures that users get the top deals.

SlickDeals offers the best shopping deals. Signing up and registering for alerts can help in availing of this deals before it gets missed.