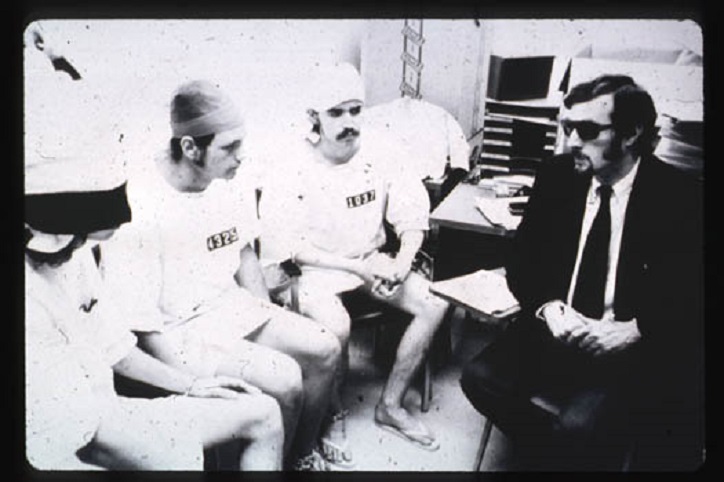 Psychological experiments allow experts in the field to take a glimpse into the human psyche and understand how we all operate. While many experiments give answers to important questions, others are labeled as failures, like the Stanford Prison Experiment. The infamous 1970's experiment was meant to help scientists understand how the balance of power between guards and prisoners works in the psychological aspect, but the experiment was cut short and even labeled as a fraud by many critics. Get to know the story behind the Stanford Prison Experiment and its implications on Psychology research.

In 1971, psychology professor Philip Zimbardo devised a psychological experiment that would include his students. The experiment was designed to find out how we as humans perceive power in our lives and to do that, Zimbardo came up with an experiment that took place in a prison environment. The experiment was funded by the U.S. Office of Naval Research that was looking to investigate the struggles between prisoners and guards in the United States Marine Corps and the United States Navy.

During the experiment, college students were randomly divided into two groups: "prisoners" and "guards." Stanford University was set up as a mock prison were the volunteers remained for several days while assuming the roles assigned to them. The Stanford Prison Experiment (SPE) took place August 14–20, 1971, and received a lot of backlash and criticism that follow it until this very day. 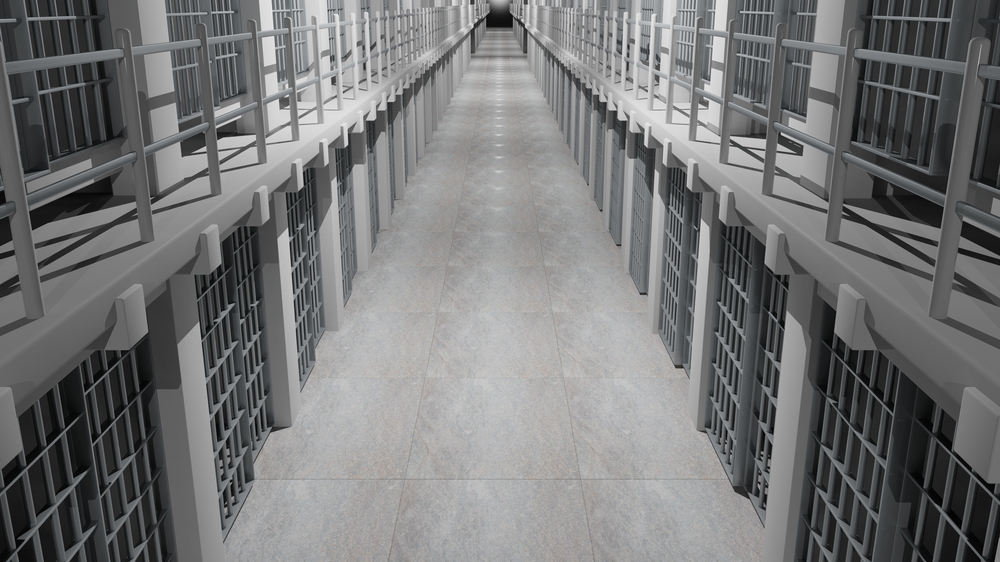 6 Days Inside the Stanford Prison

The "guards" and "prisoners" in the SPE walked into their mock prison and began assuming the roles that were assigned to them by Zimbardo. During the experiment, the students took their roles very seriously and took on the identities of their assigned roles, which eventually led to several students leaving the experiment before it ended.

The students that portrayed the guards started using force against the prisoners, who in turn became submissive. Preliminary results showed the "guards" were all too eager to assume their roles and even began psychologically torturing the "prisoners." Zimbardo even put himself in the role of the superintendent, and a genuine prison setting began to form.

The experiment provided to be too much for some participants, and the Stanford Prison Experiment ended six days after it began.

At the beginning of the Stanford Prison Experiment, 24 males who were tested and ruled as psychologically healthy, were recruited for the University prison setting. The experiment was meant to last two weeks but ended in less than a week.

All the study's subjects were white middle-class males with no criminal records, and they volunteered for the experiment on their own. The prison setting was a 35-foot space at the Jordan Hall in Stanford, and the mock prison soon took over the mind of the participants.

The guards were instructed not to harm the prisoners, and Zimbardo was filed saying "You can create in the prisoners feelings of boredom, a sense of fear to some degree, you can create a notion of arbitrariness that their life is totally controlled by us, by the system, you, me, and they'll have no privacy ... We're going to take away their individuality in various ways. In general what all this leads to is a sense of powerlessness. That is, in this situation, we'll have all the power, and they'll have none". 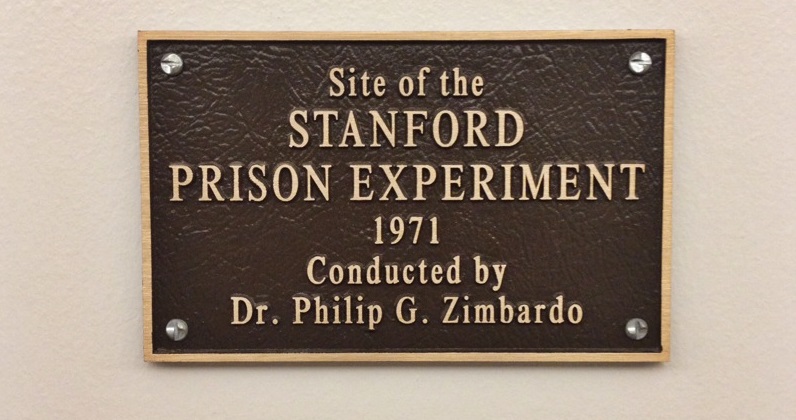 The first day of the experiment was relatively calm, but on the second day, frictions began between the guards and the prisoners. The guards even began attacking the prisoners with different objects and used physical force to restrain them. Soon the mock prison began operating as a real prison with inmates and guards fighting for power.

The fights lasted for several days, and out of 50 people who observed the experiments, only one mentioned the moral problems it raised. As a result, Zimbardo ended the experiment that echoed throughout the world.

The quick escalation between the guards and prisoners caused many people to believe that the Stanford Prison Experiment was no more than a fraud. The reasoning was that it is not logical for people to change drastically throughout only six days.

Many psychologists and researchers have criticized Zimbardo's experiment methods and claimed the SPE was an unscientific experiment. They also claimed that the participants of the experiment behaved in a manner they thought would please the researchers, and there was no natural progression in their behavior. One guard even stated that his peers behaved in a way that "the researchers would have something to work with." 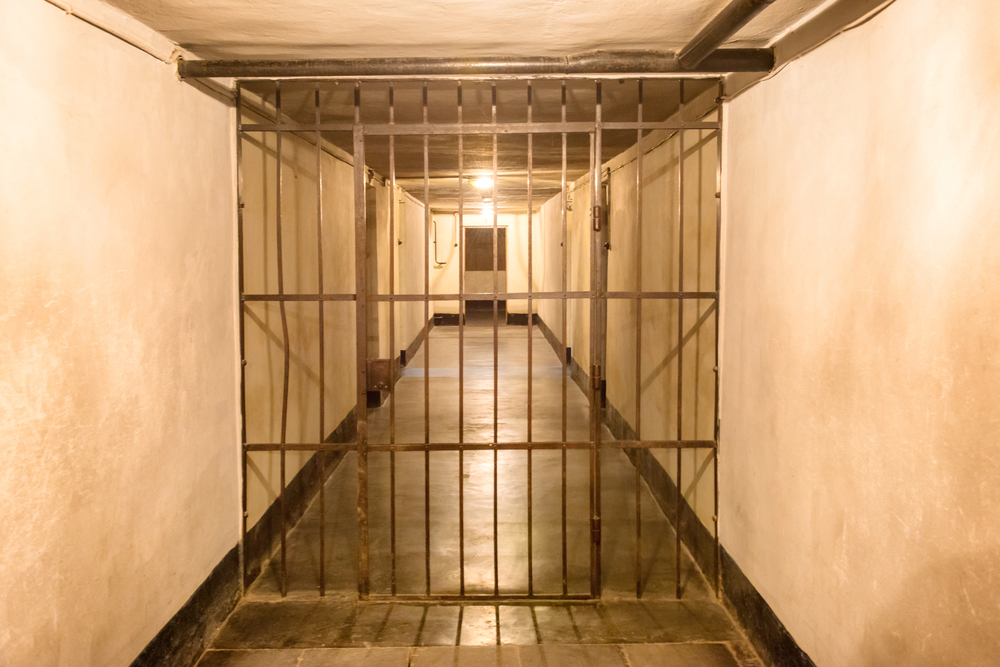 The ethical and moral problems that rose from the experiment were also a part of the backlash that resulted from the Stanford Prison Experiment. However, the SPE had a massive cultural and scientific impact; several years after the experiment ended, other experiments (such as the BBC prison experiment) tried to duplicate some of the methods used in the original experiment, but none of them had the same outcome.

The influence of the SPE even hit Hollywood, when director Kyle Patrick Alvarez directed the Stanford Prison Experiment movie in 2015.

Despite the surrounding controversy around the Stanford Prison Experiment, there is no denying the impact it had in the psychology world. While it was heavily criticized, the SPE allowed researchers in years to come to conduct similar experiments that showed the intricate dynamic between people in power positions and the people under them. The SPE might not be duplicated again, but it gave a fascinating glance at the human psyche and how quickly our minds can shift and affect our behavior.