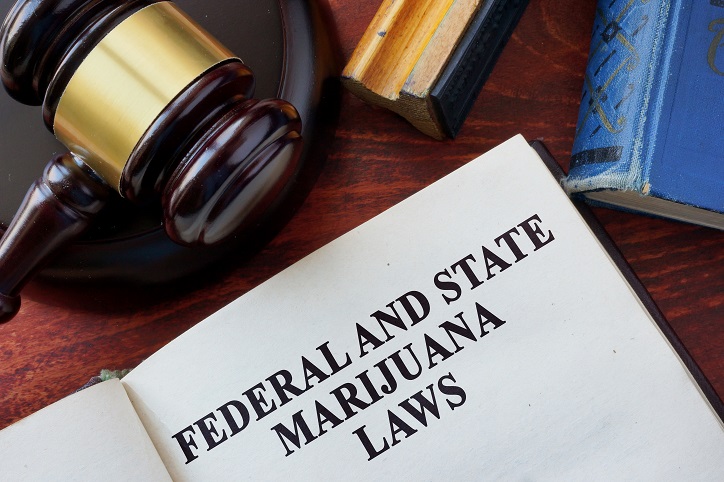 Marijuana Laws in the US

The subject of legalizing marijuana has been a hot button issue in the past decades, with supporters and objectors getting into public feuds over the matter. Legalizing weed has great reputations not only from a legal standing point but also a financial and social significance.

The matter got to the highest levels in the US, and several states in the union have legalized weed and made it possible for people to purchase marijuana legally. However, the subject of legalization is far from over, and now you can learn more about weed laws and policies in the US that can affect the lives of millions. 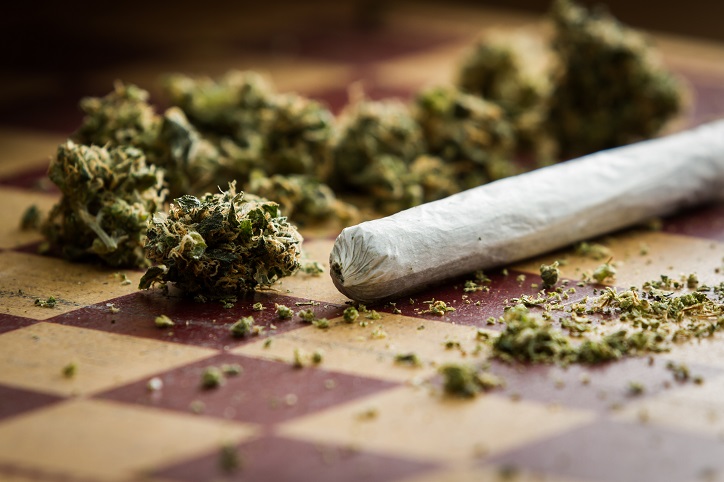 Marijuana legalization in the US

Under US federal laws and the Controlled Substances Act of 1970, it is illegal to possess cannabis in any way, as it is classified as a Schedule I substance (has a high potential for abuse and no medical use). However, state laws regarding the medicinal and recreational use of marijuana vary a great deal from one state to the next. This means that while cannabis is illegal from a federal standing point, it is not prohibited on a state level.

In states where a doctor's recommendation is to use cannabis for medicinal purposes, people can purchase weed in its various forms without being considered as breaking the law. 33 states have made it legal to use medical marijuana (and also Puerto Rico, Guam, and District of Columbia).

An additional 14 states have legalized the medical use of marijuana, but with a limited amount of THC. These 14 states have also allowed the use of items that are rich in CBD - a non-psychoactive component of cannabis.

Aside from the medical use of marijuana, 10 states have legalized it for recreational purposes. An additional 13 states have decriminalized the act of commercial distribution of cannabis in all jurisdictions where it is legalized.

The Pros and Cons of Marijuana Legalization


The perfect figure of Cannabis opponents is the U.S. Surgeon General Jerome Adam who recently issued an advisory entitled "Marijuana Use and the Developing Brain."where he states and gives facts about the impact of weed legalization, inviting the population to know the risks, take action and protect our future.

"I, Surgeon General VADM Jerome Adams, am emphasizing the importance of protecting our Nation from the health risks of marijuana use in adolescence and during pregnancy. Recent increases in access to marijuana and in its potency, along with misperceptions of safety of marijuana endanger our most precious resource, our nation's youth." 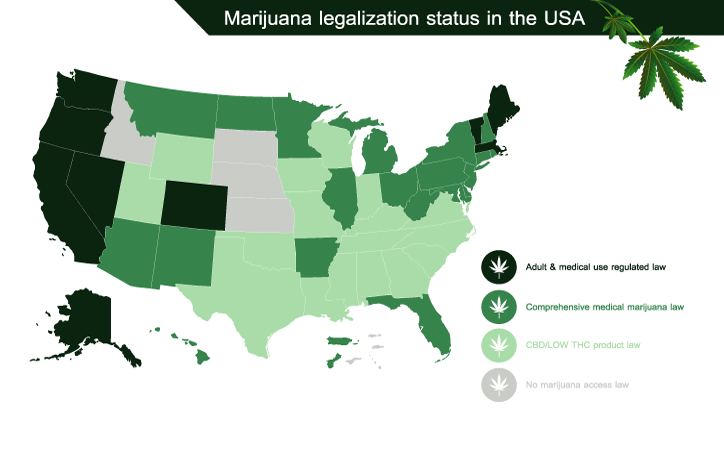 The arguments of the pro-legalizations are:
All these data and information portray a new craze for Marijuana, as well as a new flexibility of politicians regarding the use of cannabis, especially amongst Democrats.

Now that cannabis has been legalized in 11 states, what are the main consequences on the United States?
One of the first effect is a decrease of violent crime and crimes that are related to drug traffic. The decriminalization seems to have a positive effect on the traffic market. We can also notice a decrease in cannabis offenses, violent crime and murders.

The country also faces an increase of cannabis-related calls to the poison center, as well as Marijuana-related hospital visits. It also has a direct impact on the youngest as youth usage rates have slightly increased in some of the states.

Another aspect of the legalization is the revenue from Marijuana taxes. As an example, a state like Colorado could earn every year $100 million dollars in taxes.

A specific trend is now on: the use of fake cannabis vapes that are potentially life-threatening causing lung issues. Hundreds of cases have been reported, with consumers being in a seriously dangerous health situation. It has causes respiratory infections and a number of people have been admitted to Intensive Care. Most of these marijuana vaporizers are fake and cause a vicious healt epidemy. Watch out! 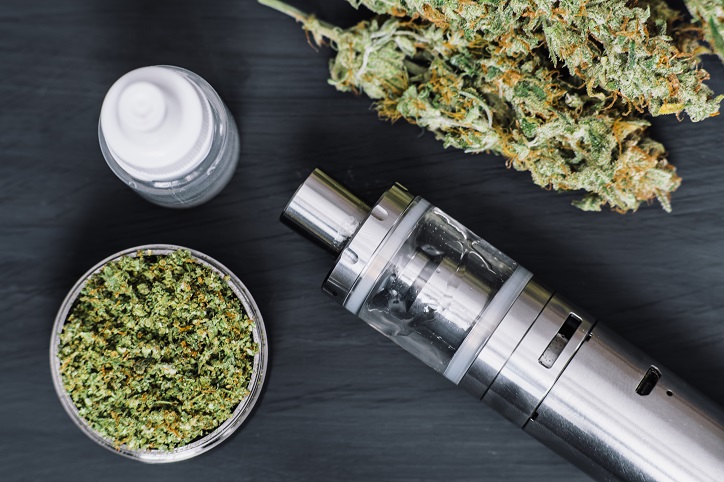 Marijuana Legality in US States 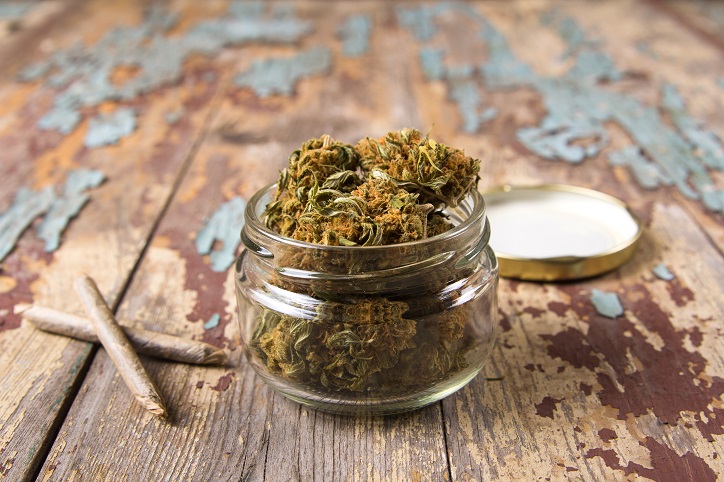 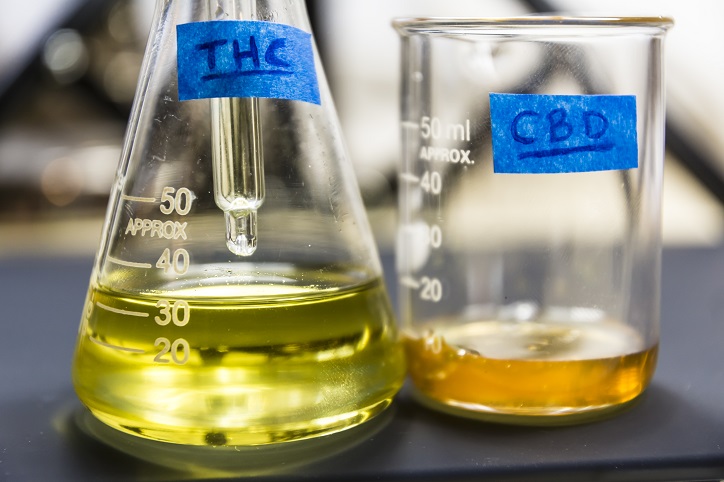 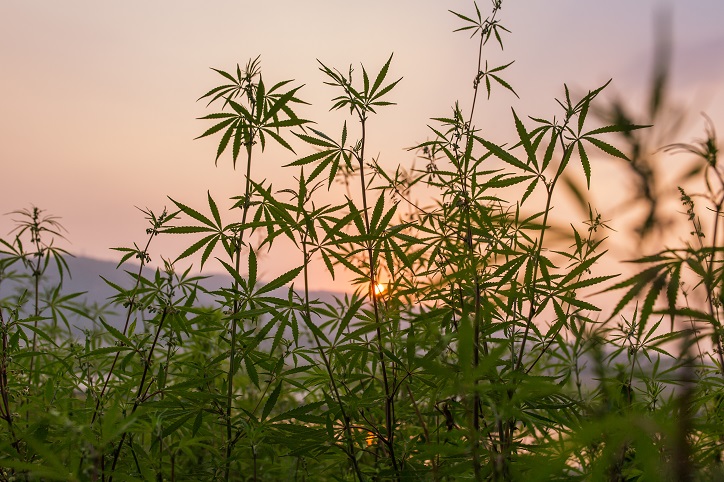 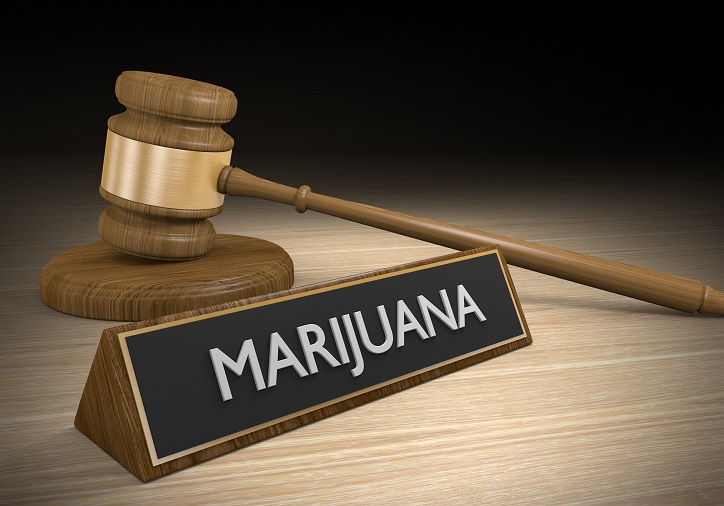 The legality of marijuana in the US is a federal and state issue that varies from one place to the other. To find out if weed is legal in your area of residence, you must find out the legal status of cannabis, and you can avoid a lot of trouble by doing so.