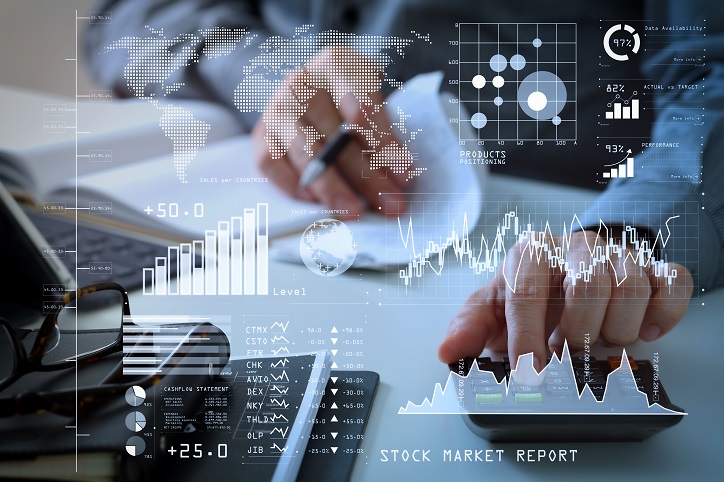 Simply put, the stock market is the market where public traded companies offer the stocks and shares of their companies for purchase by the public in what is known as IPO or initial public offerings. This is mainly done to raise more capital for the company. Stocks or shares, also known as equity, represent fractional ownership in the company. Hence the stock market refers to the market where the general public can trade with such investible assets.

Objectives of operating a Stock Market

The stock market has two main objectives. The first and most common objective is to provide capital for companies that are public traded, meaning that their stocks are available to the general public for purchase. The capital that is raised by the company after its stocks have been traded is usually used for growth and expansion. For example, if a company wishes to sell 1 million stocks valued at $10 each, then the company will be successful in raising $10 million. A certain portion of the earnings is taken by investment banks for managing the stocks. The rest of the money can be used as the company sees fit. This also allows companies to pay the interest on any debt and clear them. 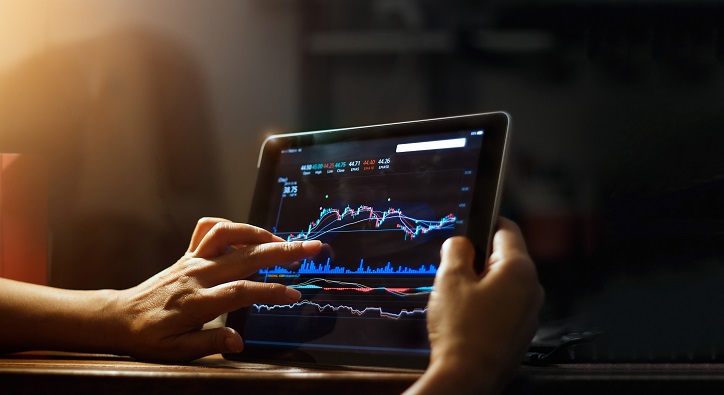 The second main objective of the stock market is to the give the investors an opportunity to share in the profits of publicly traded companies. There are two ways of profiting from buying stocks. There are certain kinds of stocks that pay dividends regularly. This dividend is a fixed amount of money per stock that the owner of the stock is given by the company. The second and most common way of profiting from stocks is to buy them at a particular rate and then sell them when their value rises in the market. For example, if an investor buys a particular stock at $10 and then sells it later at $15, then there is a profit of $5 for the investor.

History of the Stock Market

The initial records of stock markets go as early as the 1500s in Antwerp. The modern trading in stock market started with the trading of shares of the East India Company in London. Subsequently, throughout the 1600s, British, French and Dutch government issued charters to quite some companies which included the name, East India. All the products and goods that were brought from the east were brought by the sea which often involved heavy risks regarding storms, weather, and pirates. 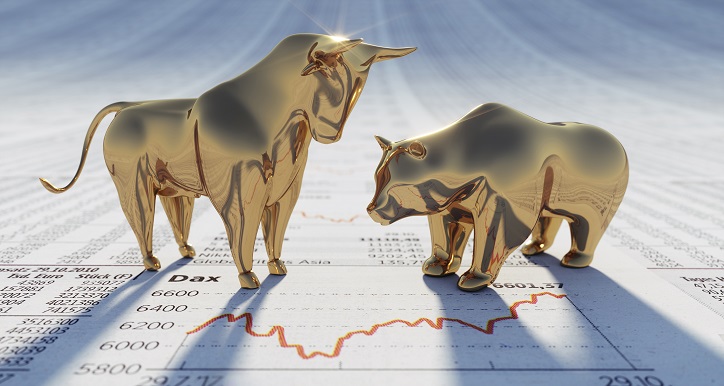 To combat the risks, the owners of the ships routinely sought after investors who were willing to provide finance for collateral damage. In return for their investments, the investors received a portion of the monetary benefits incurred by the ship through the sale of its goods and products. These are some of the earliest examples of limited liability companies, and most of these companies existed only for the duration of one long voyage.

The New York Stock Exchange was established in the year 1792. It was still not the first stock exchange to be created in the United States, the honor of which goes to the Philadelphia Stock Exchange. However, over the years, the New York Stock Exchange grew at a rapid pace to become of the biggest stock exchange in the country and eventually in the whole world. The NYSE was also strategically located in between the biggest banks of the nation and a major shipping port. This provided it with advantages throughout the economic history to grow at an unprecedented rate.

How Your emails Get Hacked and Your Info Exposed