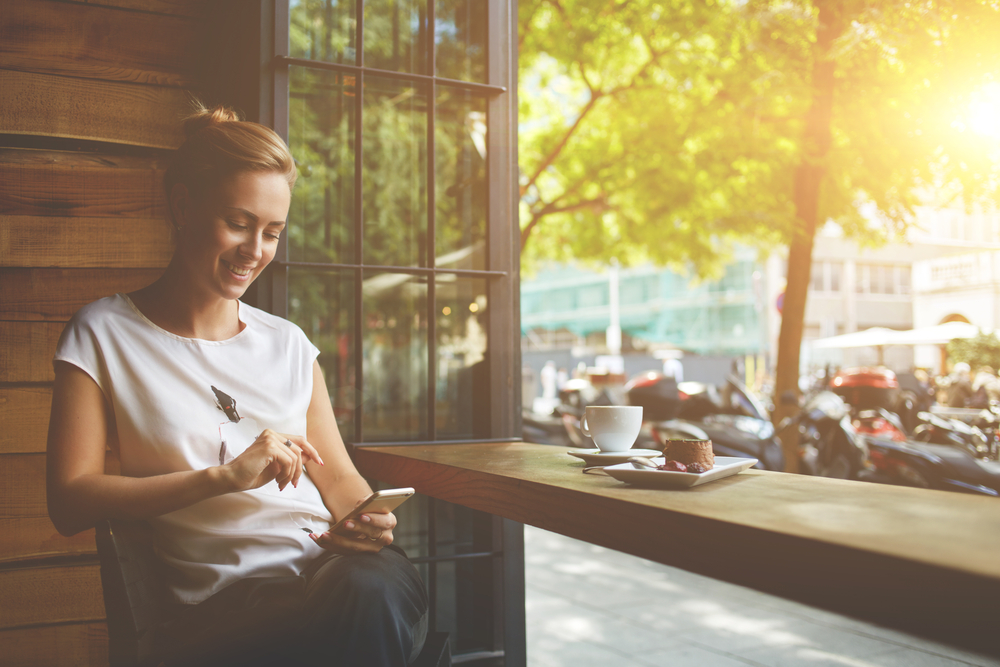 What does TFW mean and stand for?

'TFW you hear bae calling for you', 'TFW you finally get a text back', 'TFW you forget your phone'...
You must have been wondering what is this cryptic language that has appeared all over social media and text messaging in recent years? To save keystrokes or compensate for small character limits, people first started to resort to acronyms, keyboard symbols, and abbreviations, in texting and instant messaging. Over time, these new dialects of slang developed as a way to identify with a group of people, rather than mere time savers. These have become so common that there has been an increase in Internet Slang Dictionaries and Urban Dictionaries, detailing and explaining cyber-slang and chat abbreviations. So if you're wondering what does TFW mean, or what does TFW stand for, read on to find out the answer.

TFW stands for ‘That Feel When’. It is slang, in that it is not formal English. It is typically used in social media while talking about one’s emotions and experiences. This is an acronym frequently used by friends while discussing their feelings. The term TFW is often used in memes that show a visual representation of, well, That Feel When. By creating a meme of moments you experience, you can create your very own TFW moment and who knows, maybe even go viral if you did a good job. 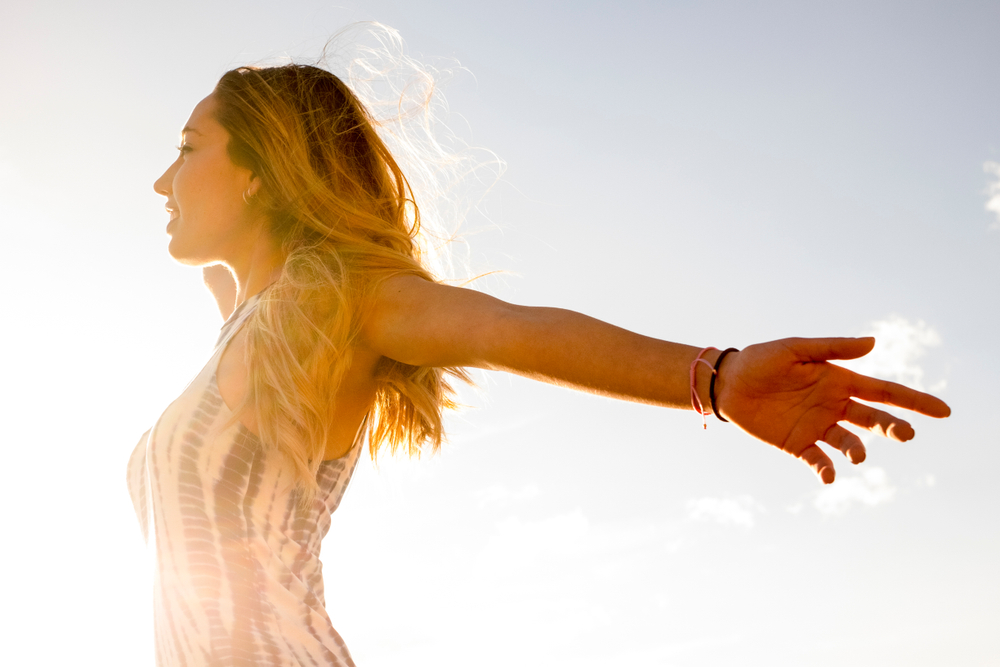 What does WTF mean? TFW is mostly used at the beginning of a sentence as in ‘TFW you get your license’. This, of course, is a grammatically incorrect sentence. But, who cares? In social media (SM), especially in the lingo of youngsters, it is perfectly acceptable. The meaning of this sentence is to express the feeling when one clears the driving test and gets a license and is thus eligible to drive. It is a short set of letters used to express one’s emotions (in this case excitement) and indicate that the writer wants to express his or her sentiments.

Why is TFW used?

Mainly youngsters use TFW to express a strong feeling and to let the other person or SM friends know what they are thinking about it. They also share a TFW message to express a comment, feedback, sympathy or appreciation, depending on the feeling shared. To use a TFW moment, you don't necessarily have to be young. You can use it to create a funny sentence about moments that pop up into your mind and are relatable by other people. 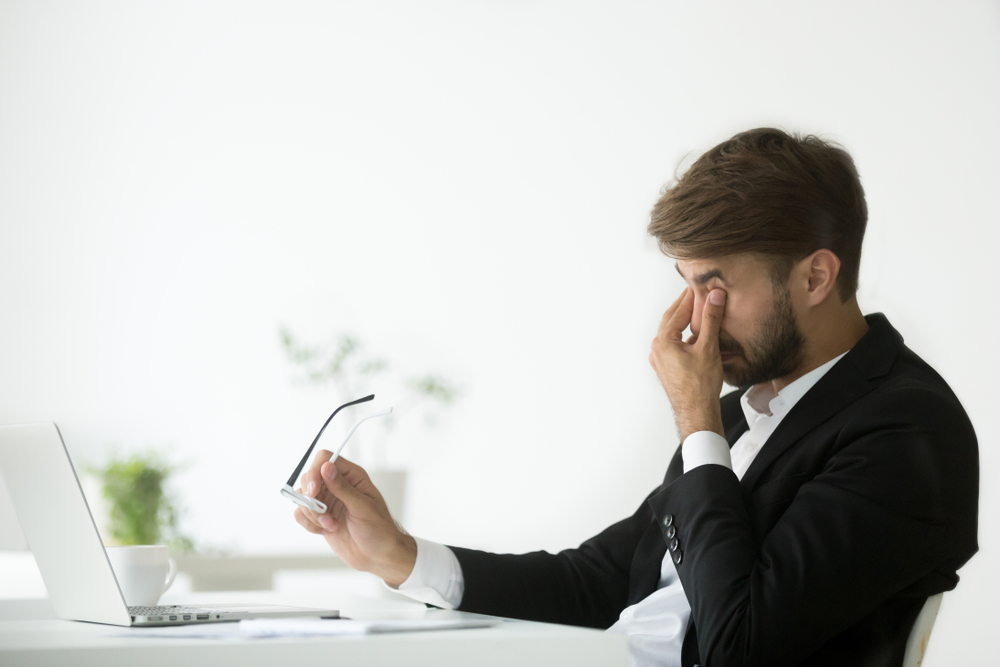 How did TFW originate?

There used to be a popular meme on social media with the tag ‘I know that feel bro’. It is a catchphrase used to sympathize with someone’s feelings. TFW is believed to have evolved from this meme. TFW can mean ‘That Feel When’, ‘That Feeling When’. Some even use it as ‘That Face When’ to talk about someone’s facial expressions when something happens. It is interesting to learn about the evolution of slang and catchphrases these days, and with the popularity of TFW, it will definitely be around for the foreseeable future.

How to use TFW?

People who use social media on a regular basis would be familiar with the usage of TFW. If however, you have not used it before and didn't know how to do it, here’s a primer on its usage.

TFW is typical of the language used in SM, and you can use it when you want to share your feeling about something with friends. The acronym that started from a meme has become one of the most popular ones these days, and it's a great tool for describing what you feel in one short sentence. Whether it's on social media or other places, TFW is here to stay and we love it.