Types of Anxiety You Should Know About

Feelings of complete helplessness, a fear of the unknown and perpetual unhappiness are some of the reasons why anxiety manifests. We cannot, however, look at it primarily through these prisms. Here are a few types of anxiety disorders.

Obsessive-compulsive disorders fall into the purview of anxiety-related disorders. The compulsion to do something that is not normal, but must be done, becomes very pedantic. However, when a routine becomes an obsession, it can be an anxiety disorder. Most of us do experience an obsession of some sort or the other.

The problem arises when the obsession becomes the focus. For instance, doing something at a particular time every day, setting the table in a certain way, dressing up in a very particular way, and so on and so forth are some forms of obsessive-compulsive disorders. 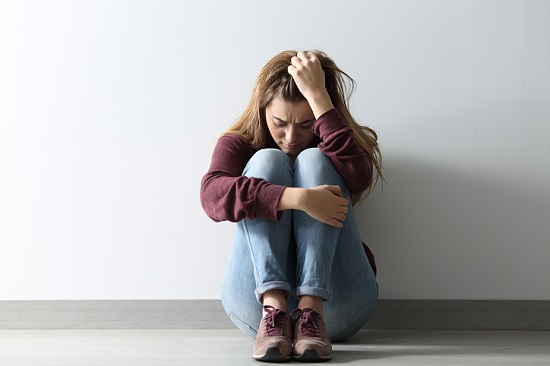 When a situation makes you extremely uncomfortable and you are paralyzed with fear, you could be having a panic attack. A person who appears to be ‘together’ in the public domain may get the jitters in a contentious situation resulting in a full-blown panic disorder. One can have a panic attack in isolation or in public.

The person going through a panic attack breaks out in a sweat. S/he feels nauseous may find it impossible to breathe, shivers and may use every excuse in the book to avoid situations that cause the attack.

We can call it a fear of being around strangers as a social phobia. However, many people find it difficult to meet friends, relatives, colleagues because of anxiety disorder. They cannot converse because of a variety of reasons, one being that they may have nothing to contribute.

In actuality, they are brilliant and can crack a joke or two that keeps the listener gripped. Due to this paralyzing fear, a person suffering from a social phobia may end up a recluse. The triggers vary but if one was ridiculed in a public space, though it is not restricted to this aspect of the disorder, s/he may not want to be around people in general. 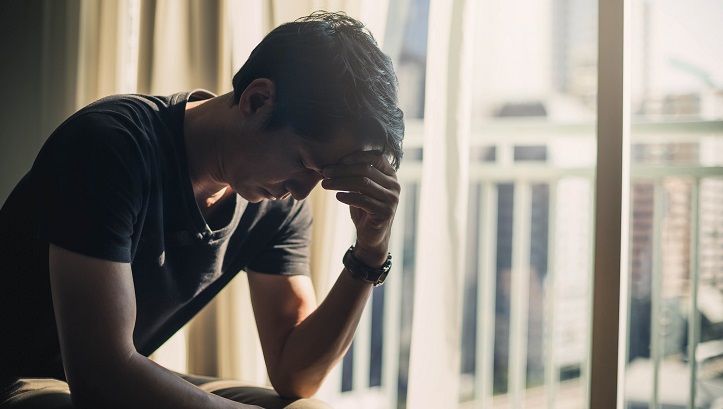 Post-traumatic stress disorder is defined as an anxiety-riddled disorder where a person suffers from fear psychosis because of a very traumatic event. Flashbacks, nightmares, stressful situations are some triggers where the individual relives the trauma resulting in the serious anxiety mental disorder.

PTSD can be temporary or permanent. A person suffering from post-traumatic stress disorder usually finds it difficult to maintain relationships. S/he may not handle routine jobs, avoid communication. S/he may have erratic eating habits and anything that is out of the ordinary. Symptoms vary from person to person.

Looking good and feeling great from within makes you feel a million bucks. However, when someone is obsessed with her/his appearance and is worried about the way s/he projects to people all the time, s/he may have body dysmorphic disorder or BDD.

The problem can manifest after being ridiculed and the only way to feel appreciated is for a complete overhaul. It may be an inferiority complex of sorts, but it is also a feeling of not being appreciated until one is in tune with the rest.  A lack of self-esteem is one of the reasons. 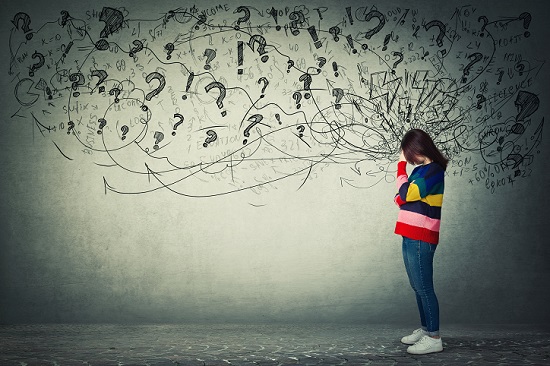 Being anxious all the time is a serious problem resulting in sleep deficiency, tantrums, bad eating habits, heightened stress, restlessness and a host of other general anxiety disorder symptoms. When the problem becomes too much to handle, one can slip into depression and may feel suicidal even. Pill popping, therefore, may become the norm for a person suffering from GAD – general anxiety disorder when anxiety and fear take over.

The anxiety disorders cited above are few. Dealing with anxiety is not an easy task. A person may require medication to handle the problem. The best way is to get help when you feel something out of the ordinary taking place.