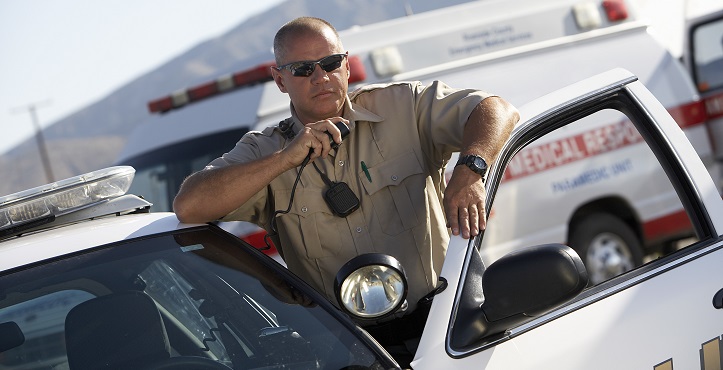 What is a police scanner?

There are several types of wireless communications in these days. All of them works on electronic signals, waves, and frequencies. With the right amplitude, wireless communication can be implemented through suitable devices. The mobile phone evolved as one of the trends in wireless communication in the early '20s. Though it has proved its compatibility during the evolution of various technologies, it does not meet the precise or specific needs of users.

One of the earliest wireless communication was through walkie-talkies. They worked by connecting to the nearest frequencies, just like how radio works. The police scanner acts as the receiver of a radio. It is programmed to scan a range of frequencies automatically until it gets one strong signal. Later when the first signal is terminated, the scanning begins again until the scanner connects a strong signal for communication. 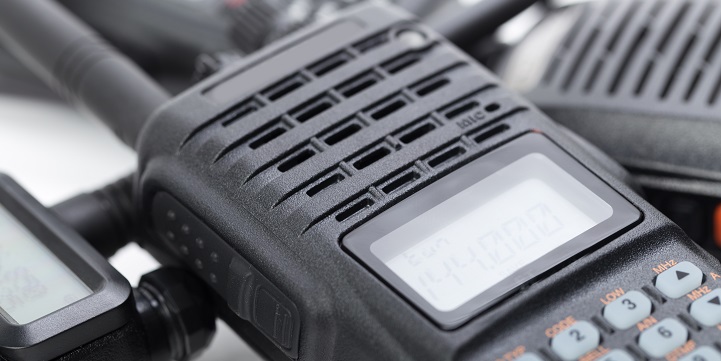 To be precise, scanners were developed from radios that can scan only one frequency at a time, manually. Some of the scanners that tend to be used for public safety, can only be streamed at the time of emergency. The disadvantage that this scanner had was that when other frequencies were active, it stuck unto one frequency that has been waiting for the signal.

It was later updated to scan or tune multiple channels at the same time to save time and avoid wastage of active frequencies. These scanners were initially known during the 1970s. The early scanners had a minimum of 4 to a maximum of 10 channels. Out of these channels, to switch between each channel a crystal was required separately. 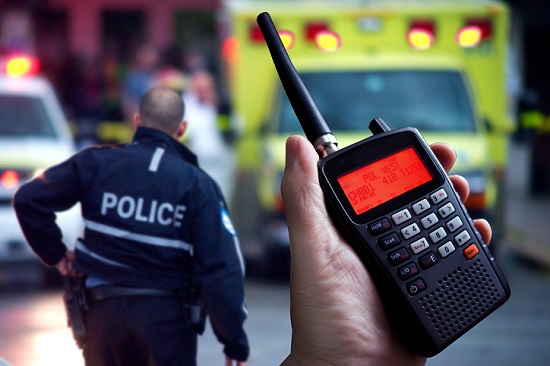 Working with a police scanner

A police scanner is usually used for short wave transmissions that take place internationally. The receiver is designed to manage Very High Frequency (UHF) and Ultra High Frequency (UHF). There are different types of modulation in signals, out of which, these scanners can almost connect to Amplitude Modulation (AM), Frequency Modulation (FM) and Waveform Monitor (WFM).

Like all other technological inventions, police scanner was also big and costly, in the early stages of invention. Now, through the evolution of smart technologies, the police scanner also turned out to be a less expensive and small one with the help of microcontrollers and electronic chips. These latest scanners can also decode digital transmissions in an easy manner.

These scanners are usually used in place of any emergency or natural disasters because it is easier to tune in frequencies rather than search for signals at that particular point of time. Mostly in the case of natural disasters, it is hard to get signals in smartphones due to network problems.

The latest scanners are programmed in such a way that multiple users can access the same frequency using the CTCSS code. Some of these frequencies are collectively connected to the marine, air force and local police stations. Based on the user's preference, the scanner can be switched off and on. Some of these scanners also have a weather forecasting channel to make the public aware of the weather conditions.

Earlier the police scanner was available for the public to make them aware that the police are taking steps behind each crime. This, however, turned out to be a thriller scene as the Boston police made a shootout and the public tuned in the same frequency in their smartphone police scanner apps. It provided to be a live report on the shootout, making it easy for the reporters and their works.

The United States, later, passed a law stating that it is federal crime to monitor cell phone calls. The scanners were later prohibited and were took from the online stores such as Playstore and iStore. If found with a scanner during a crime, there are extra charges as penalties in certain parts of the United States. To use the Scanner, one needs to have a valid FCC license under the law.

Police scanners are usually used by people who keep one as a habit, aviation engineers, emergency services and reporters. There are certain clubs for this scanner which circulates information about frequencies, codes, and operations.

A Guide for Getting a Firearm License in Colorado