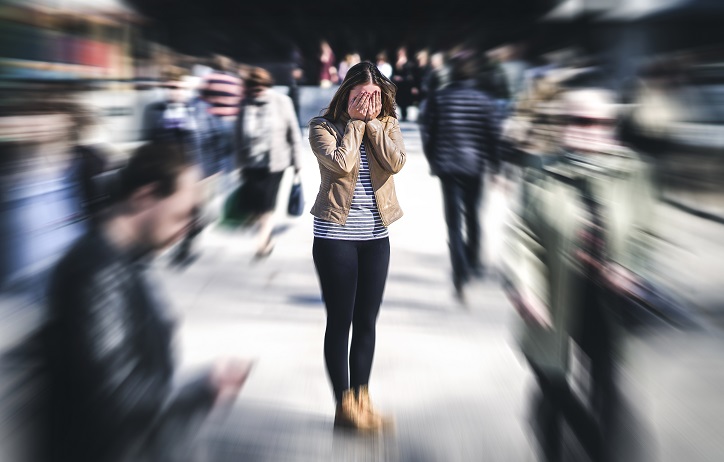 Heart beating fast, the lungs can't take in the air, and the world around disappears; these are just some of the symptoms of panic attacks that often debilitate the people who experience them. This disorder manifests in physical and mental symptoms, and it is important to identify it and receive the proper treatment. If you think you may have had panic attacks, or you notice people around you having them, this is the information you need.

What is a Panic Attack?

A panic attack is an intense and sudden feeling of discomfort or fear that happens to certain people on occasion. After panic attacks creep in, they reach a peak within minutes that manifests in at least four of the symptoms we will discuss.

While there is a common conception that panic attack occurs in stressful situations, it is not true. A panic attack can either in an anxious or a calm state without any obvious triggers. Panic attacks can be symptomatic of a panic disorder or other psychological disorders, like obsessive-compulsive disorder, social anxiety disorder, depression, and others. 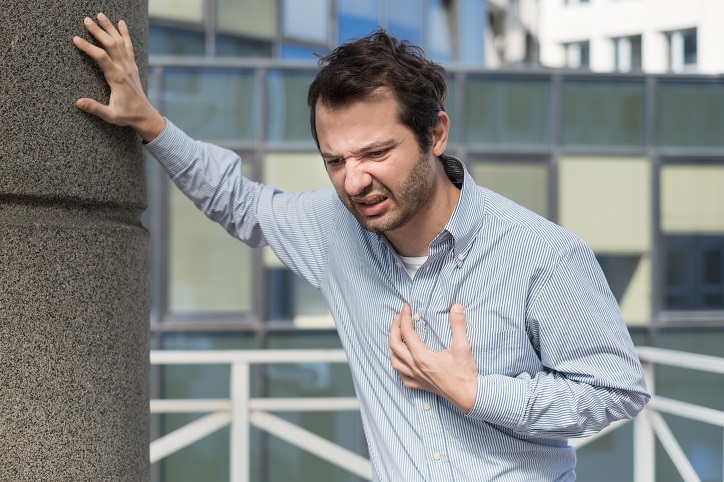 Panic attacks are defined as attacks that manifest with at least four of the following symptoms:

There are other psychological disorders that have many similar symptoms to that of a panic attack, which is why people often confuse them. The difference between panic attacks and other disorders is in the intensity and the duration of a panic attack. When an attack begins, it reaches a peak within 10 minutes or less. After the peak, the symptoms begin to subside, and the mind and body return to their normal state. 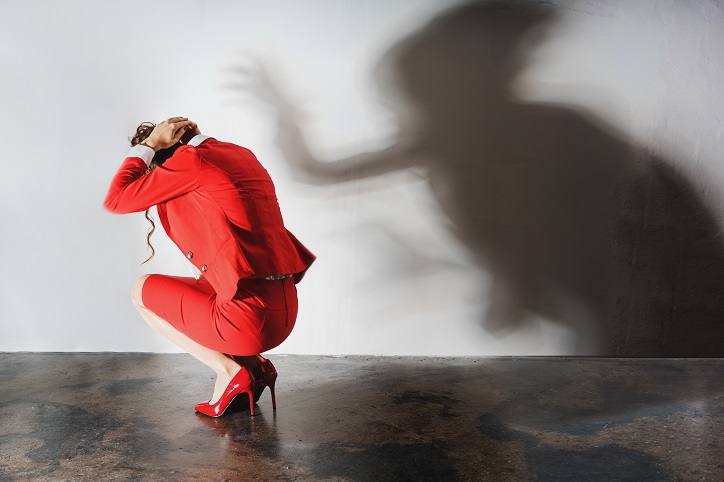 There is no known cause for panic disorder, but there are certain factors that are known to be a part of the disorder:

Many people who experience these types of attacks state that they come out of the blue, but as time goes by, certain triggers are revealed.

Aside from panic attack causes, there are also risk factors that increase the chances of developing the disorder: 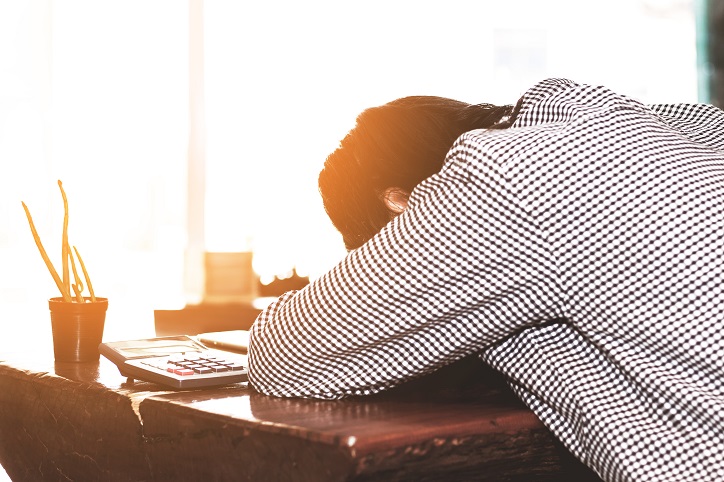 People who suffer from a panic disorder can be treated with medication, cognitive behavioral therapy, or a combination of both. The most common form of medical treatment for this disorder is antidepressants that have shown to reduce the severity and frequency of panic attacks.

Cognitive behavior therapy (CBT) includes several different schools that each of them helps to treat the mind and the body. These types of techniques include panic management, applied relaxation, breathing retraining, and more. CBT helps people to minimize the frequency of panic attacks, and also discover what triggers it. Also, CBT helps people who suffer from a panic disorder to recognize a panic attack before it happens and contain it.

Panic disorders affect the lives of millions, and they can interfere with everyday life without any warning. To manage panic attacks, it is important to know their symptoms and also consult a physician or psychologist to exclude physical problems. After the diagnosis, you can choose your panic attack coping method and improve your life.

What is BirchBox! Overview of BirchBox!