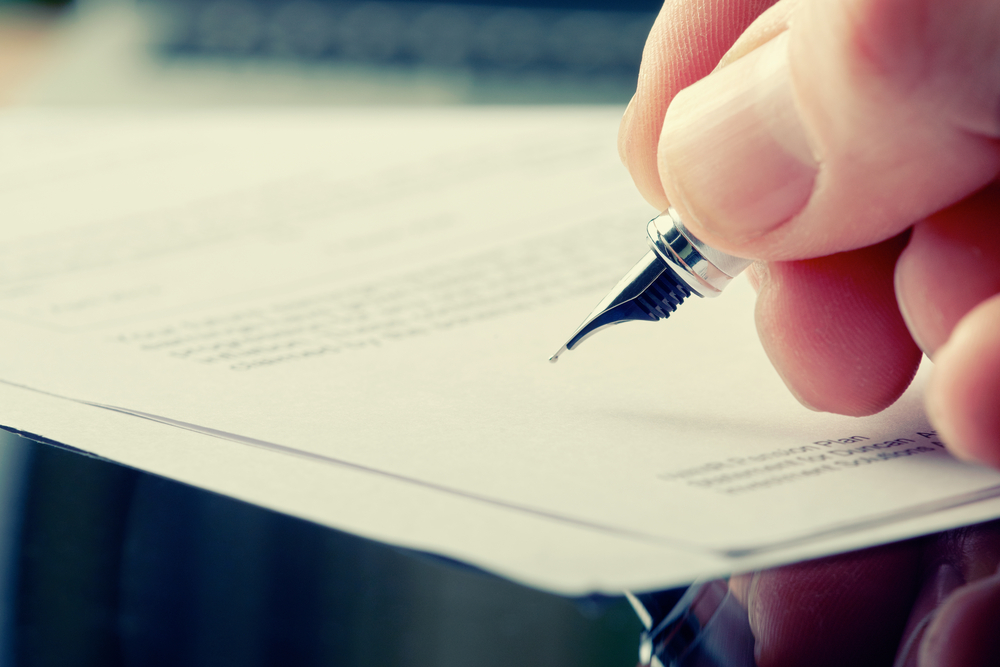 The 7th Amendment which was passed in 1791 on the Constitution of the United States is also a part of the Bill of Rights. The Bill of Rights is a formal document that establishes all the rules regarding civil trials and the list of civil liberties. The main objective of the 7th amendment was to make a clear demarcation between the duties of the court and the responsibilities of the Juries. The Amendment lists the rights to a jury trial in certain civil cases, and it prevents the courts from disputing with the jury's fact-finding initiatives.

The first version of the 7th amendment was introduced by the future Bill of Rights drafter James Madison who proposed s list of 20 amendments to the constitution.  The amendments went through a lot of changes, and it was finally brought down to 10 when the Secretary of State Thomas Jefferson passed them on 1st March 1792. A revision of the 7th amendment was initially presented to the Congress on 28th September 1789. By the 15th of December 1791 more than three-quarters of the state had ratified the amendment. The 7th Amendment is a pretty straightforward and simple amendment. The provision for jury trials provided by the 7th amendment has never been incorporated by every state follows the requirement voluntarily. 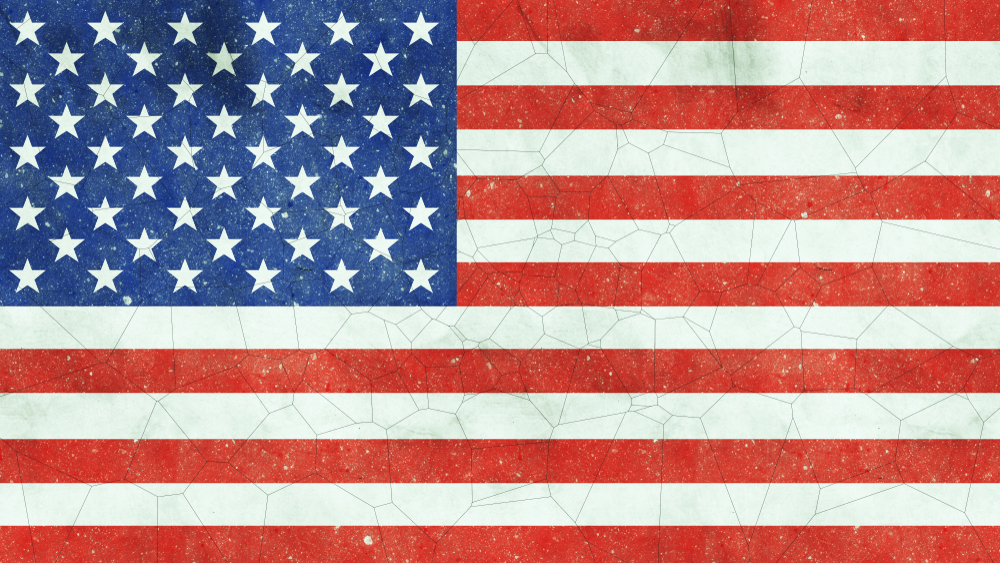 History of the 7th Amendment

A lot of the provisions which were listed out in the 7th Amendment were rooted in traditional English Common-law. Over the course of time, these provisions did not experience much change. The prohibition that is implemented on jury's findings can be applied to federal cases, the number of state cases that involve federal law and during the review of state cases by the federal court.

One thing that should be noted here is that the 7th Amendment does not make provisions for trial by jury during maritime law, in lawsuits against the government itself and for certain patent claims. In the other cases, the jury can be waived with the consent of all the participating parties. The 7th amendment also additionally specifies a requirement of a minimum of six juries in a civil trial. The twenty dollar threshold has not changed despite the inflation since the 18th century, and neither has it been the source of much judicial debate.

The 7th Amendment as proposed in the Congress reads like this- "In Suits at common law, where the value in controversy shall exceed twenty dollars, the right of trial by jury shall be preserved, and no fact tried by a jury, shall be otherwise re-examined in any Court of the United States, then according to the rules of the common law." During the 1st session of the United States Congress, James Madison proposed a set of 20 amendments based on the Bill of Rights. One of the amendments among them was the protection of fact findings in civil cases which exceeded a certain value in dollars from a judicial perspective. 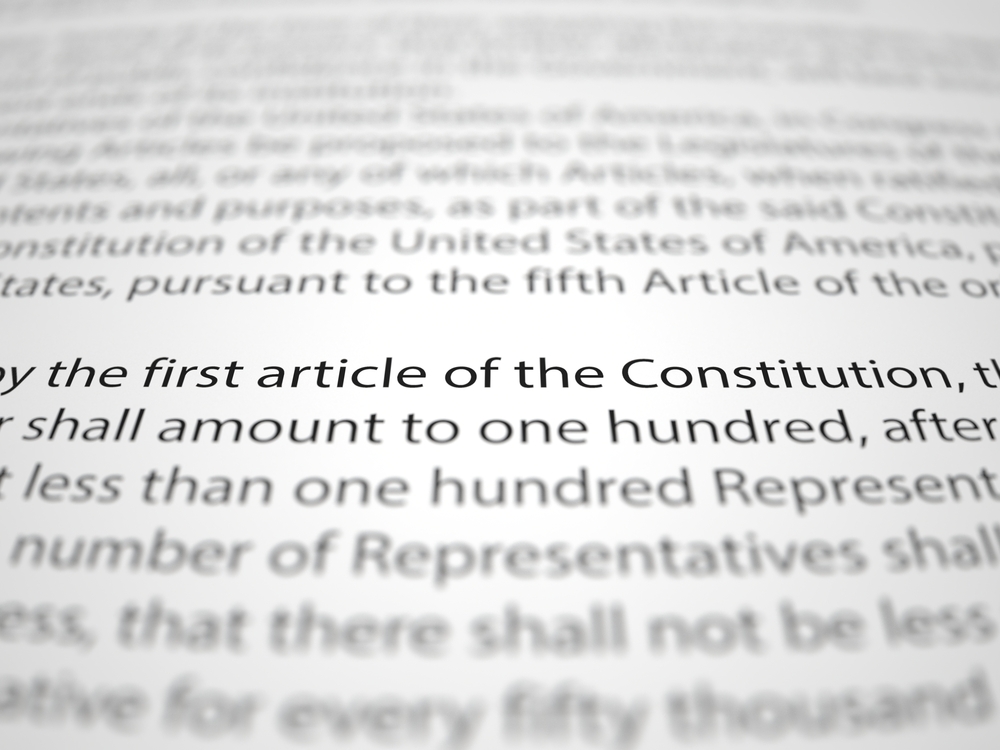 James Madison proposed to add the amendment directly to Article III. Congress later added the Bill of Rights at the end of the constitution wishing to keep the original document intact. By the time the Bill of Rights reached the stage for ratification, many shifts of opinions and parties had taken place. The total number of amendments was brought down to 12, and the final number was 10 when the Secretary of State Thomas Jefferson passed them on 1st March 1792.

The 7th amendment is extremely simple to understand from all perspectives, and the wordings are pretty self-explanatory themselves. The 7th Amendment has never been directly applied to any state.

Types of Anxiety You Should Know About