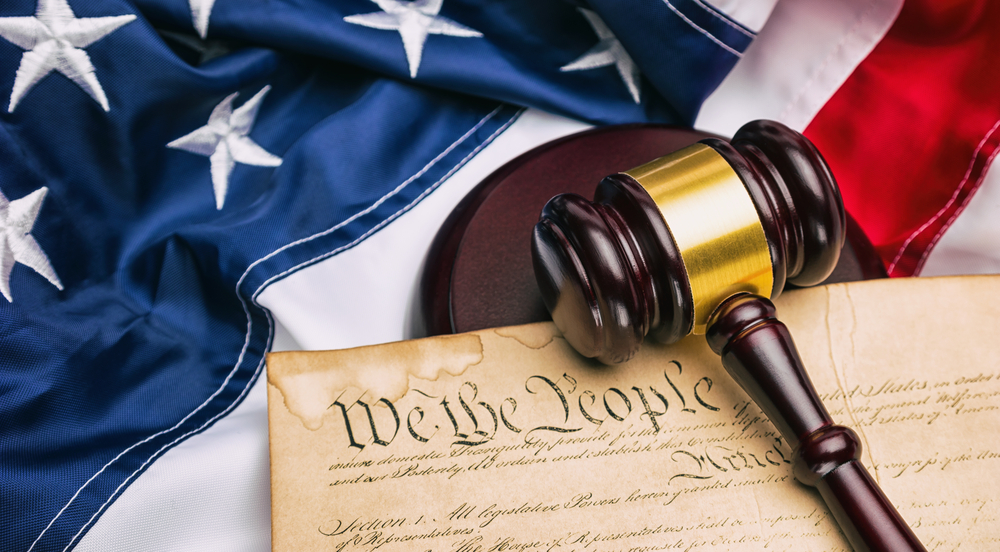 The 9th amendment enforces the Bill of Rights which is attached after the Constitution of the United States. It says that people of the nation retain certain rights which are not specifically listed out in the constitution but are a part of the Bill of Rights. The original text of the 9th Amendment is as follows- “The enumeration in the Constitution, of certain rights, shall not be construed to deny or disparage others retained by the people.”

The Amendment was introduced in the Congress in 1789 by James Madison, and it was a part of the United States Bill of Rights, and it was a response to the various objections raised by the Anti-Federalists to the new Constitution. The amendments went through a lot of changes, and it was finally brought down to 10 when the Secretary of State Thomas Jefferson passed them on 1st March 1792. During the ratification of the Constitution, there were many debates regarding the protection of individual rights. Initially, the Bill of Rights was not added to the Constitution but was later done so at the recommendation of the Anti-Federalists who feared the over-concentration of power with the federal government. 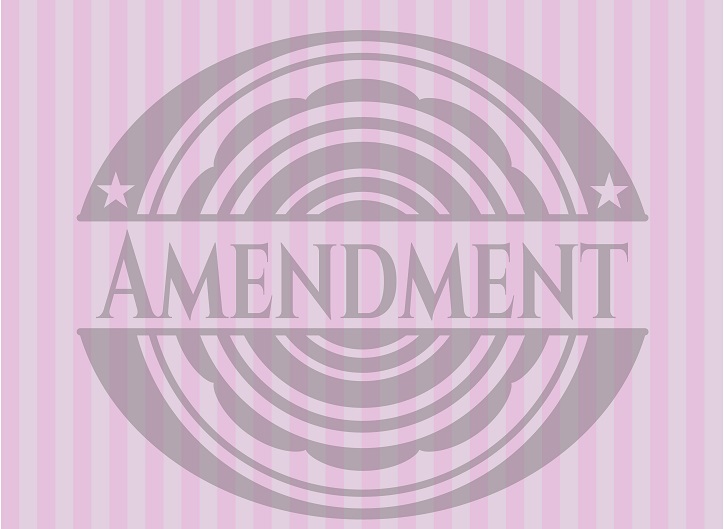 Enactment of the 9th Amendment

The Federalists were of the opinion that the introduction of Bill of Rights and enumerating certain personal freedoms would go against certain liberties offered according to the constitution. Hence, the 9th Amendment was introduced which granted the rights mentioned in the Bill of Rights, and it also does not disparage or conflict with any existing rights mentioned in the constitution. Ever since the introduction of the Bill of Rights, no Supreme Court in the United States has ever had to rely on the ninth amendment as a basis for a case. The ninth amendment however has been recently used as a secondary source of liberties and has played an important role in the rights to protect the privacy of the citizens. Several years of weak governance under the Articles of Confederation forced a Constitutional Convention in Philadelphia on 17th September 1787.

The Convention had many changes, and one of the notable ones was the appointment of a stronger Chief Executive. Constitutional Convention delegate and a drafter of Virginia's Declaration of Rights George Mason proposed for a bill of rights that would list out all the civil liberties that would be enjoyed by the future citizens of the nation. In the 1st United States Congress which followed the state legislature’s request, James Madison proposed a set of 20 constitutional amendments which were based on the Bill of Rights. One of the 20 amendments was the 9th  amendment establishing the Bill of Rights as a part of the Constitution. 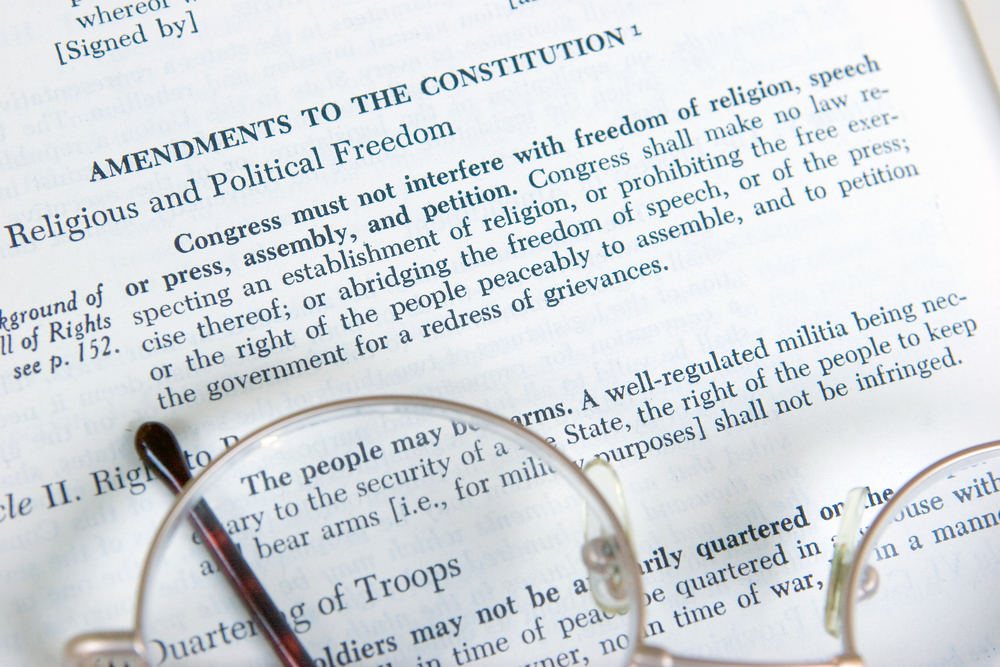 The ninth amendment is often regarded by the court as prohibiting any kind of expansion of governmental powers by human rights mentioned in the Constitution. This was explained by the US Courts as "If granted power is found, necessarily the objection of invasion of those rights, reserved by the Ninth and Tenth Amendments, must fail." The ninth amendment was originally only applied to the federal government.

4 Tips to Help You Get an MBA Scholarship