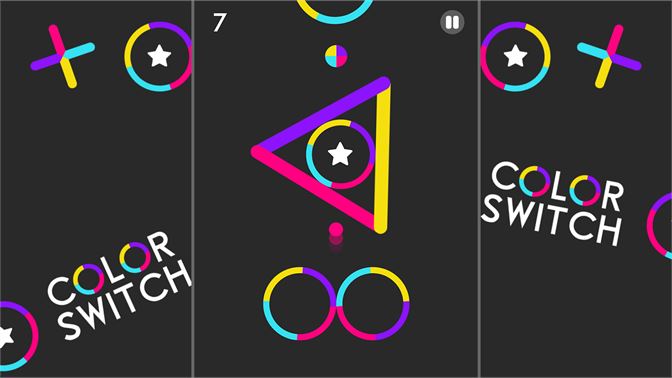 Kids Are Playing Color Switch? Find Out Exactly What it is

In the age of Facebook and Instagram, there is one obsession, other than social media, that catches the eye of every kid, teenager, and even an adult.

Days of Play stations and PSPs still exist, but the audience to this form of games is limited. But mobile phone games are extremely popular among users because of various reasons like;

All popular games have phases. They gain momentum with the users in a jiffy and lose it as quickly too. But there is one game with a never-ending phase going on ever since its launch. That game us Color Switch. It is an extremely popular game that is available for free on the play store/app store and rightly so! 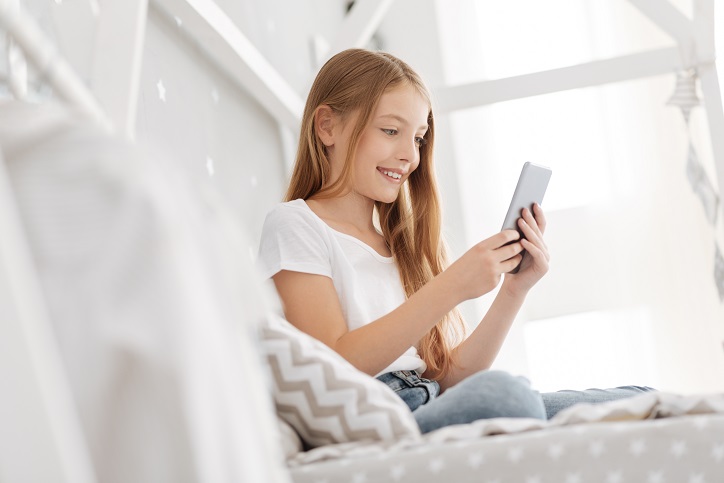 The game may look easy at first but a first time user in his first game will understand the opposite. It is a simple game where the user is supposed to just pass through rotating rings, divided into different colors, synchronizing with the color of the small ball that you’re playing with. So if the color of your ball is pink, then you have the tap the ball through the circle at the same moment when it’s near the pink division of the ring.

There are levels to this game. As you pass your colorful ball through one hoop, you cross one level, and it keeps going upwards. But there are so many catches to this game; 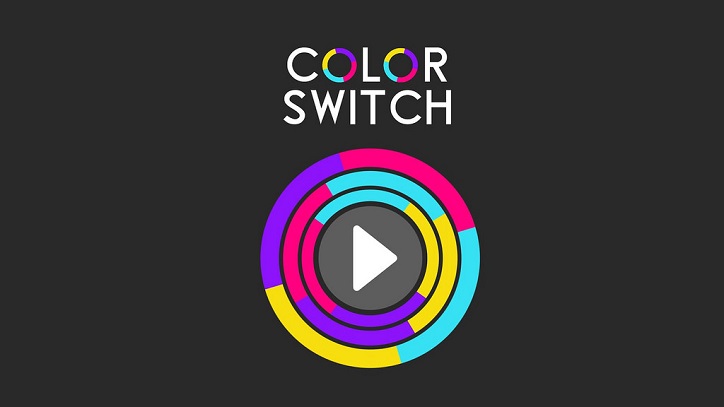 It is clear by now that Color Switch is more than just a game. It requires immense patience, skill, and perspective. There are both pros and cons to it;

The game is also multi-faceted. It has different modes in which a user can play. According to these modes, the theme of the game changes and the user can get a new gaming experience altogether in one place!