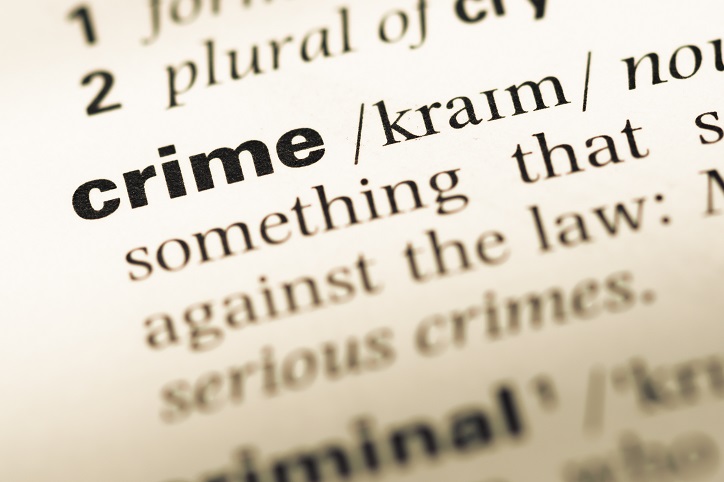 Crime Definitions in the United States

According to the Meriam-Webster dictionary, a crime is "an illegal act for which someone can be punished by the government especially: a gross violation of law/: a grave offense especially against morality/criminal activity/something reprehensible, foolish, or disgraceful". As we can see from all these definitions, crime is something that is determined by the law and not necessarily what we consider to be right or wrong.

While certain acts will be classified as a criminal in the United States, the same act will not be considered a crime in another country. The relativity of crimes from one country to the next can be hard to understand but it's important to find out what is considered a crime in the U.S. at the very least.

What Constitutes a Crime in the United States?

There are several acts that are considered as crimes in the United States, and these are the most important ones: 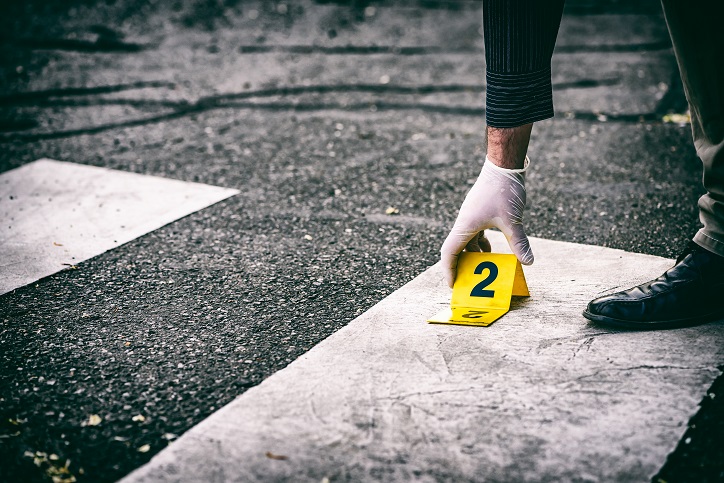 Property crimes
Property crime is a when a person destroys, damages or steals another person's private property. These types of crimes are the most common crimes in the United States, and when they involve violence, they are considered violent and property crimes.

Crimes of omission
It might seem strange to some people but there are cases in which omission is also considered as a crime. Crimes of omission occur when someone has not committed any violent or property crimes, but someone has disregarded the law. A good example is traffic violations; if, for instance, someone has parked in a handicapped spot despite the fact they are not disabled is committing a crime; why? Because while no one was physically hurt and there is no property damage, the law that says people cannot park in these spots has been broken. Another could example of a crime of omission is when someone witnesses or knows of a crime but fails to report it, like with domestic violence.

Financial crimes
Financial crimes, like white-collar crimes, are when people commit fraud or deception of others for their personal financial gain. Credit info theft, phone money crimes, insurance frauds, etc., are examples of financial crimes where the victims lose money because they were deceived. 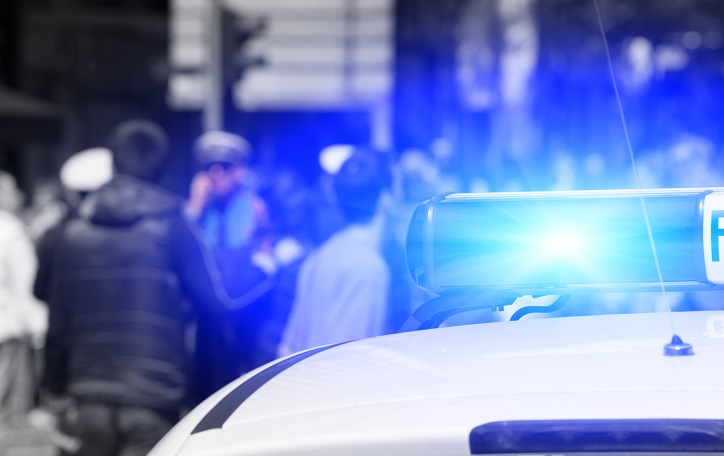 Crimes of ignorance
A key element of crimes is intent, meaning whether or not someone intended to commit a crime. In cases where a person breaks a law that he/she was not aware of, they will still be charged according to the law. So, there are crimes of ignorance that happen when people break laws they were not aware of. If, for instance, you moved to a new state where there is a law against smoking in bus stops. If you are unaware of the law and you light up in a bus stop, you will be violating the law that you are not aware exists.

Division of Laws in the United States

The U.S. has a very complex legal system that has evolved greatly throughout the years. Over time, the legislative authorities in the country established state, federal and local laws that are designed to define crime and punishment in all 50 U.S. states.

Federal laws in the United States – federal law is passed by the U.S. Congress and it applies to each and every person in all 50 states. In cases where there are conflicts between federal and state laws, the much higher federal law will be the one that will help determine the outcome. 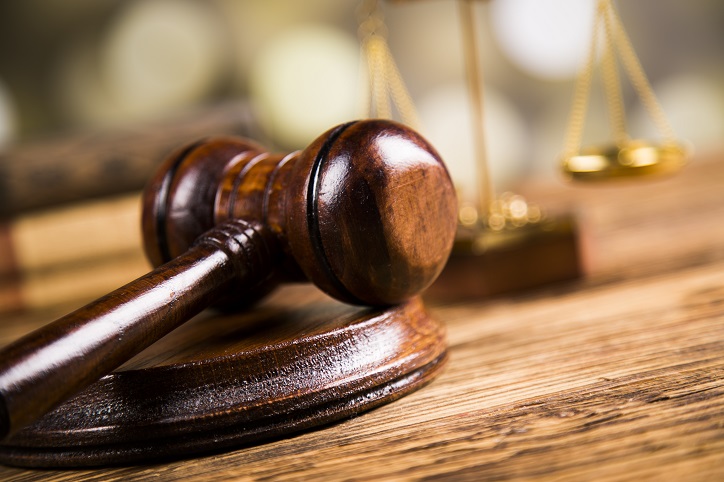 State laws in the United States – a local law is passed by elected legislators (lawmakers in each state). Due to the fact that state leaders are the ones that pass state laws, these types of laws are different from one state to the next.

Local laws in the United States – a local law, AKA as an ordinance is passed by city governing bodies or local counties. The role of local laws is to determine what is the correct way to behave in the community to keep local peace.

The legal system in the United States defines what crimes are on a federal, state, and local level. By defining each type of crime, legislators can also define what will be the punishment for each crime so that perpetrators will pay their dues. The penal system is the U.S. is also very complex, but that's a topic for a whole other article.