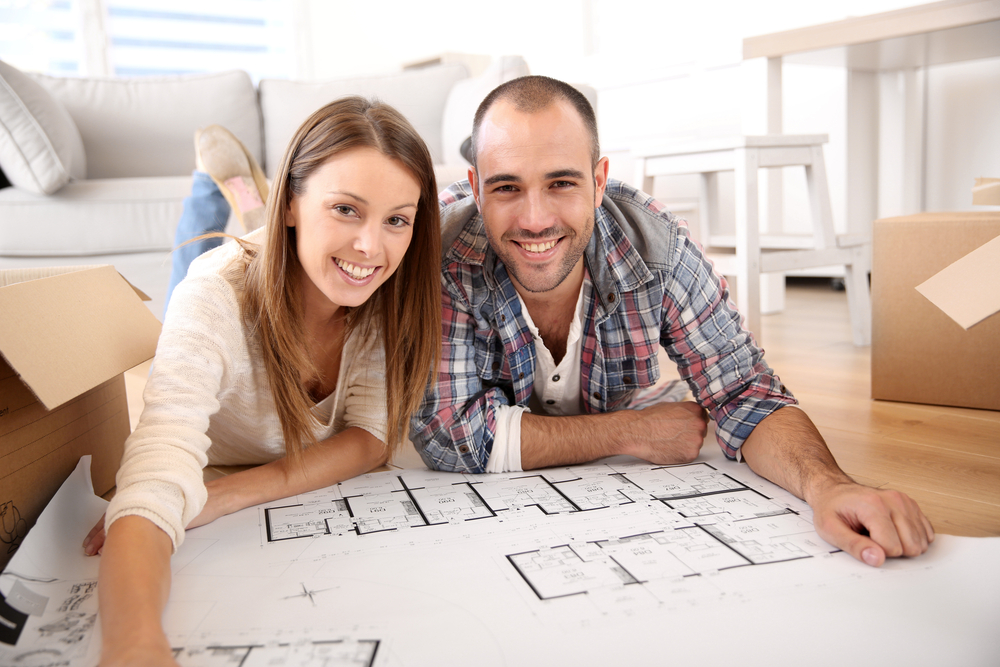 What are the Basics of Construction Loans

Construction loans are short-term loans which are used to pay for the building of a house. It is usually an interim loan. This means that the lender pays the money out in stages.

As already mentioned, construction loans are usually short-term loans. A short-term loan is a loan that is scheduled to be repaid in a year or less. The rate of interest is variable and moves up or down along with the prime rate. This type of loan usually comes with rates of interest which are higher than permanent mortgage loans. Approval is granted by the lender only after he/she sees the construction timetable. This includes a realistic budget and detailed plans for construction.

Construction-to-permanent loan: This type of loan is a two-in-one loan. How it works is simple. The borrower borrows money to pay for the costs of construction to build the home. After the house is constructed and the borrower moves in, the loan turns into a permanent mortgage. The advantage of this type of loan is that the borrower only has to pay one set of closing costs which reduces the amount of money that needs to be paid back to the lender.

While the house is being constructed, the borrower pays interest on the outstanding balance. The borrower doesn’t pay down the principal at this stage. Usually, a variable rate of interest is agreed upon during the construction phase. This means that the rate and payment can go up or down.


After construction, the loan turns into a permanent mortgage. This makes the loan term 15-30 years. The borrower is then expected to make payments which cover the interest as well as the principal. It is also decided between the borrower and the lender whether to opt for a fixed or variable-rate mortgage at this time.

Construction-only loan: If a borrower opts for this type of loan, he/she takes out two separate loans. The first loan is only concerned with the construction of the house and is typically for a duration of a year or less than that. The second loan is taken up by the borrower after he/she moves in. This is a mortgage loan which is used to pay off the construction.

Construction-only loans are for borrowers who don’t require a large down payment. It is usually wise to opt for this type of loan if a borrower already owns a home and would like to build another home. Why is this the case? This is the case because usually, the borrower doesn’t have a lot of money because he/she is waiting for his/her first home to sell. Once it sells, the borrower will have more money to pay the mortgage on the house which is completed.
Construction-only loans are usually expensive. This is because there are two separate transactions which require payment of two sets of fees.

Qualifying for a home construction loan

It is usually more difficult to qualify for a home construction loan simply because the banks view it as a bigger risk than a traditional mortgage.

Some of the requirements home construction loan tenders require are –

If you tick all the boxes, construction loans are a great way of financing your next home.