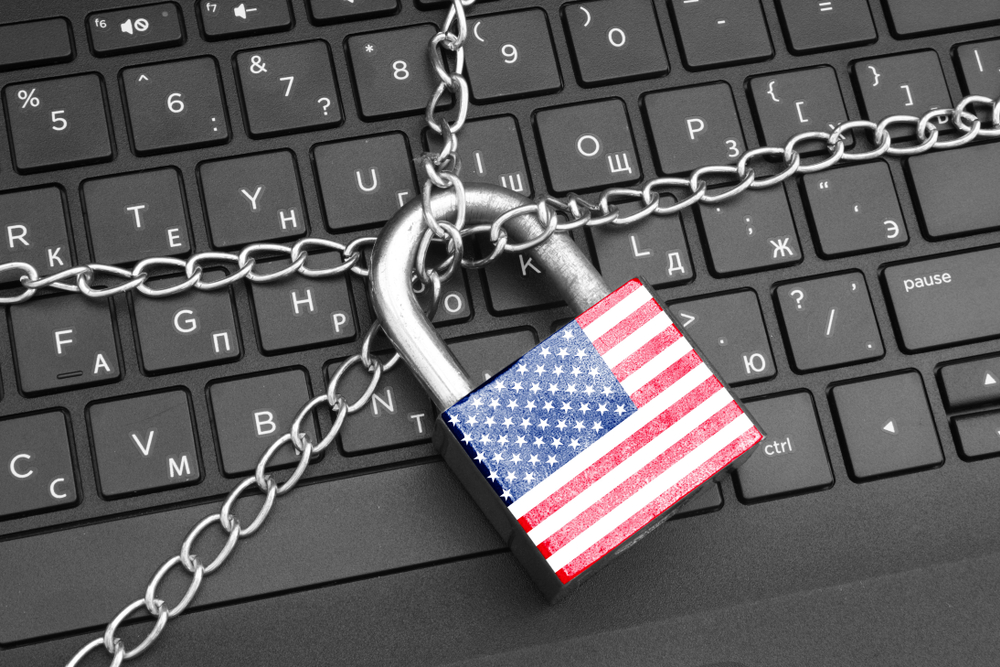 What is the Cyber Crime Unit in the United States?

The lead federal agency in the US responsible for investigating cyber-crimes conducted by terrorists, criminals, and foreign adversaries is the FBI. With the increased use of internet and easy sharing and storing of information and data over the same, has made corporates, government institutions, and individuals, alike, vulnerable to cyber-attacks.

Right from issues such as identity theft, going dark, ransomware attacks, and online predators threatening the safety of children and adolescents, cyber-crime has been spreading its net far and wide. The cyber-crime unit of the FBI has been set up, primarily to handle and neutralize these threats by launching in-depth investigations and protecting the interests of the organizations and individuals of the US. 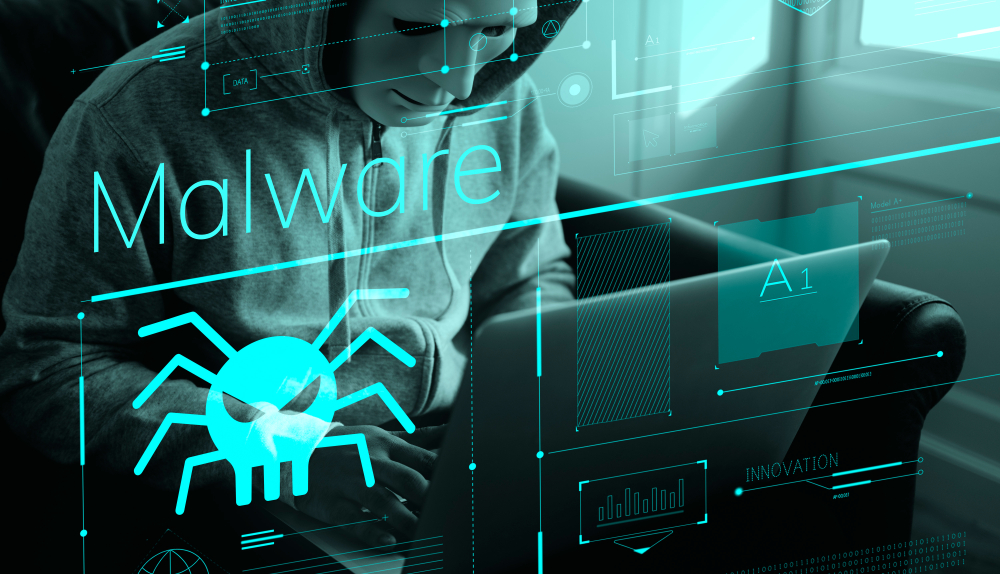 The growth of the cyber-crime industry

As the cyber-crime industry grows and moves to become a trillion-dollar industry, set to create over $1.5 Tn in profits in the year 2018, the importance of having a cyber-crime unit in place to counter these attacks has increased manifold. Cyber-crime markets are rife with illegal online markets, IP and trade secret thefts, crimeware, ransomware, and of course, data trading, which accounts for $160 Bn of the overall cyber-crime revenues.

On the other hand, the impact of these cyber-crimes is huge to the number of billions of dollars that are spent every year fixing the damages caused by these attacks. Crimes such as taking down the systems of banks, hospitals, and law enforcement services cause not only monetary but also personal and emotional damage to many.

As the threats rise, the cyber-crime unit, too, has been preparing to combat these threats using new investigative and technological capabilities and by forging partnerships that will allow them to push these cyber-criminals and bullies back and protect the interests of the US citizens. 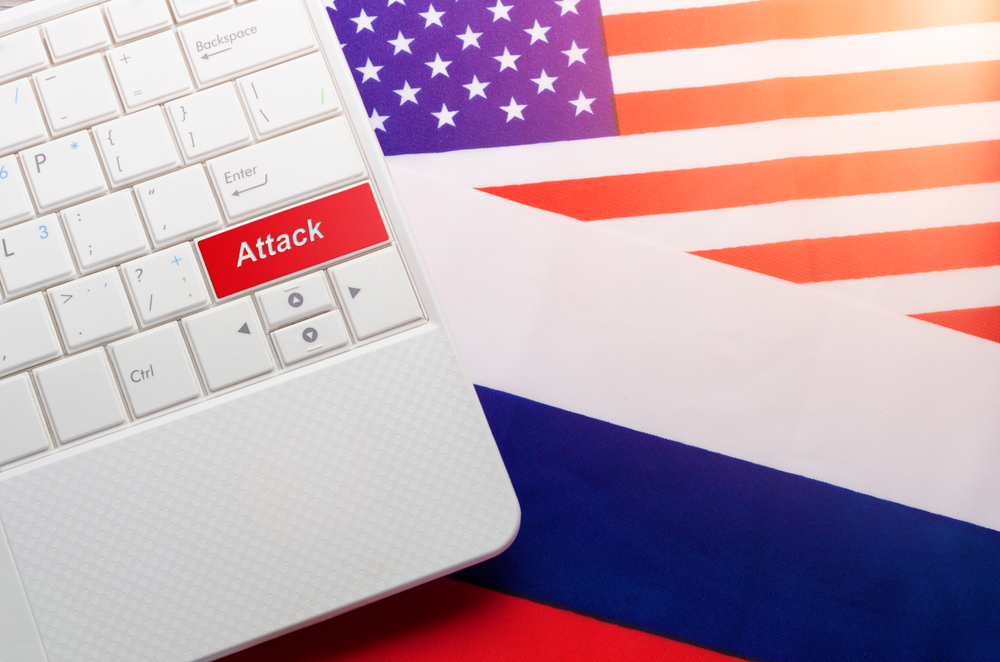 The cyber-crime unit of the FBI does so by:

Among the many initiatives undertaken by the cyber-crime unit is the Internet Crime Complaint Center, also known as the IC3, that allows the public to report suspected cases of internet fraud or cyber-crimes committed such as identity theft or online predators. The IC3 gives the public an easy-to-access complaint cell which helps the IC3 to investigate the matter immediately.

Another impressive introduction to its cyber-crime unit is FBI’s Cyber Action Team (CAT) which consists of a 50 member highly trained and skilled team of special agents, computer scientists, and professionals with advanced training in various computer languages, malware analysis, and forensic investigations. This team can reach locations affected by cybercrime within 48 hours, anywhere across the world, to provide investigative support to the affected party.

Ever since cyber-crime took place first in 1820, it has been increasing its reach and threats far and wide. However, the damage it has been causing has been substantially curbed by the proactive actions of the of the cyber-crime unit that is solely dedicated to the service of protecting the nation and its inhabitants against these crimes, using state-of-the-art technology and its intelligence capabilities.