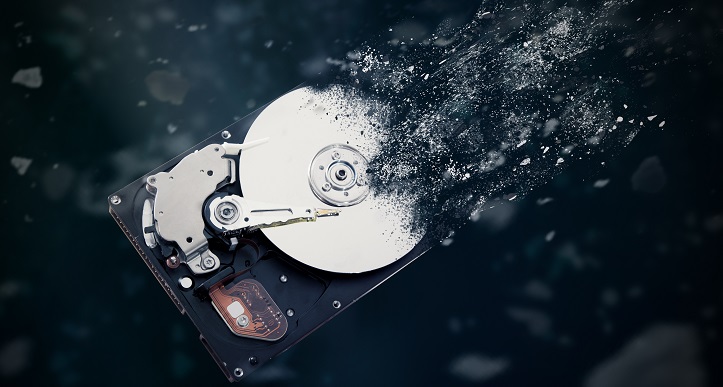 Hard Drive Explained: Get to Know the Important Component

A hard drive, also known as a hard disk drive, HD or HDD, is a non-volatile memory hardware device that's used to store as well as retrieve data on a computer permanently. It is a secondary storage device that has one or more platters in which data is written using a magnetic head. The casing of a hard drive is air-sealed. 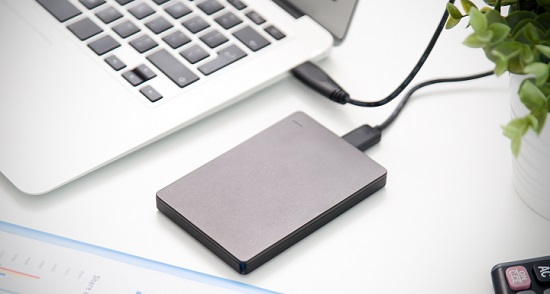 How does hard drive work?

The most important parts of a hard drive are the platters. Platters are disks made of hard material. Examples of materials used include glass, ceramic and aluminum. This material is then coated with a thin layer of metal which can be magnetized and demagnetized. Smaller hard drives usually have only a single platter.

However, each side of this platter has a magnetic coating. When you move to bigger hard drives, you'll notice that they have a lot of platters stacked on a spindle in the center with a tiny gap in between each of them. All of the platters rotate at a terrific speed of 10,000 revolutions per minute. If you go shopping for a hard drive, you'll see their rotation speed advertised on the box like this, 10,000rpm. The faster the disks rotate, the quicker the read-write heads can access them.

Each platter has two read-write heads. One of them reads the top surface while the other one reads the bottom. This means that a hard drive with five platters would need ten different read-write heads. The read-write heads are put on an arm which is electronically controlled which moves from the center of the drive to the outer edge and then back again. Wear and tear are reduced by ensuring that the read-write heads don’t touch the platter but are separated by a layer of fluid or air between them. 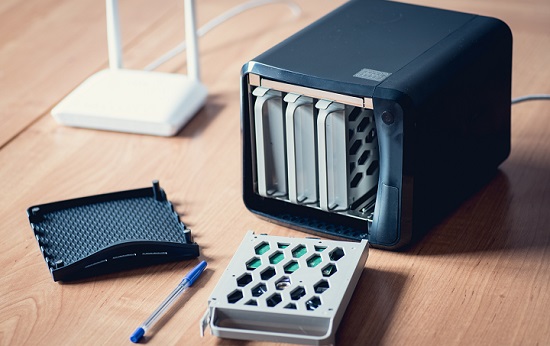 How is data read and written?

Being able to store information wouldn’t be so spectacular if you weren’t able to find the information later. Fortunately, computers use a very methodical way of filing information so that they can find information easily later.

When storing data on a hard drive, data is stored in an orderly pattern on each platter. Bits of data are arranged in circular paths called tracks. Each track is further broken up into smaller parts called sectors. Part of the hard drive stores a map of sectors which have already been used up as well as others which are free.

When a computer wants to store new information, it looks at the map to find free sectors. It then tells the read-write head to move across the platter to the correct location and store the data there. The same process is done in reverse when information has to be read.

There’s plenty more to learn about when it comes to hard drives. This article contains a general idea. Do your research and learn about the different types of hard drives in use today.