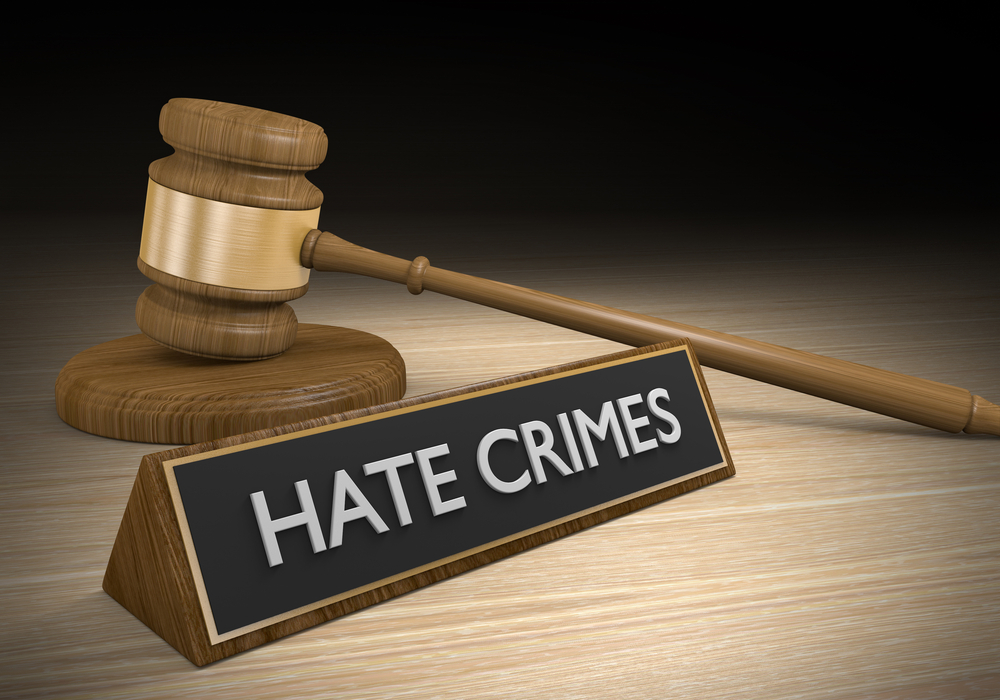 Hate Crime: What is Hate Crimes and Their Punishments

A hate crime is also known as a bias-motivated crime. It is the instance when a person is attacked for being associated with a particular social, ethnic, or religious group, or for their sexual orientation, nationality, physical appearance, disability, or gender identity. Hate crimes are considered to be a "message crime," where the offender uses the offense to send a clear and offensive message to the targeted person or group.

What qualifies a crime individually as a hate crime?

Hate crime cases hinge on motivation. Hate crime laws are typically designed to go along with the offense that the person is charged with, such as physical assault or murder, which makes it a greater severity on the crime due to its hateful motivations.

Furthermore, hate crimes are dependent on the perpetrator’s intentions, and the victim doesn’t need to be a part of the protected class the hater thought he or she was attacked to be covered under hate crime laws. Hate crimes are usually motivated specifically by how a person is perceived than any of that person’s words or actions, which makes such crimes particularly terrifying for both the victim and the community at large. 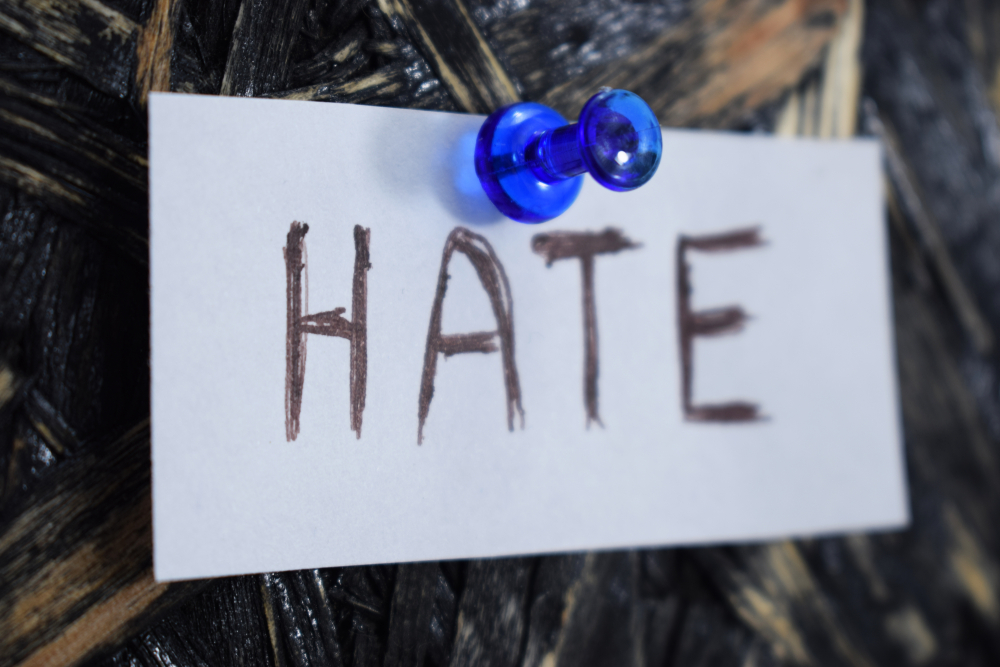 1. Racial Prejudice and Discrimination
The prejudice that occurs when a person irrationally directs their anger towards a group, person, or entire race. Racism is a learned emotion rather than innate emotion. Unfortunately, it is not just extremist groups who spread racist hate.

Many hate organizations still exist in today's world. Some even date back to over a century. Examples of such organizations are the White Aryan Resistance, the Ku Klux Klan and the National Association for the Advancement of White People. However, Hate crimes are not limited to whites despite the perceived profile of someone with racial prejudice.

2. Religious and Political Prejudice
People become victims of a hate crime because of their individual religious or political beliefs. There is a sudden increase in hate crimes following a terrorist attack. 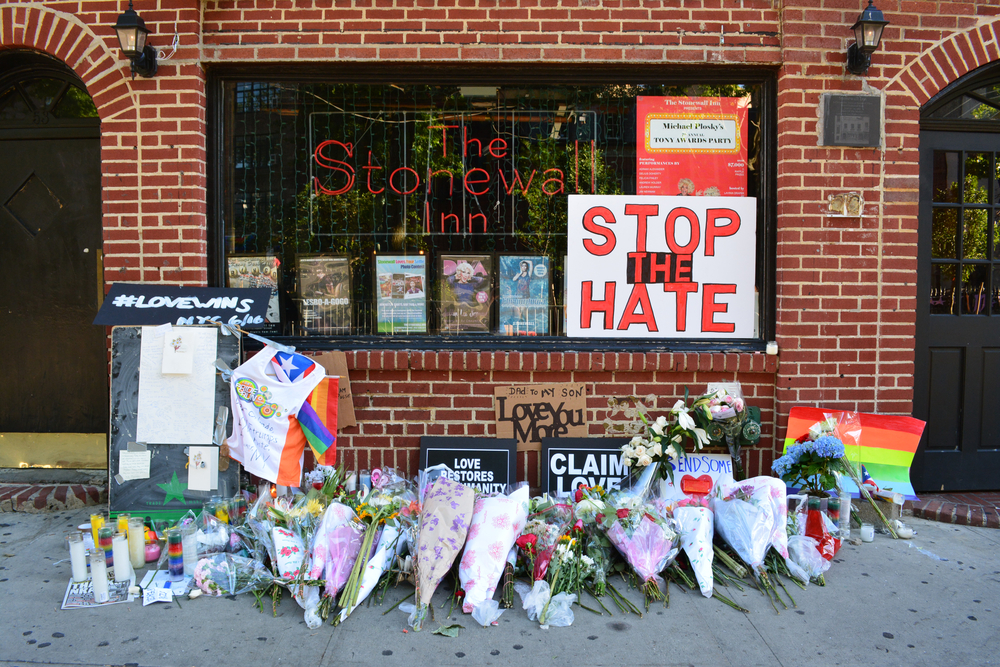 3. Sexual Orientation
People who are not typically heterosexual, like Homosexuals and bisexuals, are found to be victims of prejudice, violence, and discrimination. People who are Homophobic are a severe threat to those who want to be free to express their sexual orientation.

There are generally three types of laws that criminalize hate crimes:

- Laws that are put in place to protect persons based on their membership in a specified group.

These offenses make it a crime to threaten or use violence against people because of their membership in a protected class, and

- Laws that add punishment when the offense has been prosecuted as an assault or under another general criminal law. 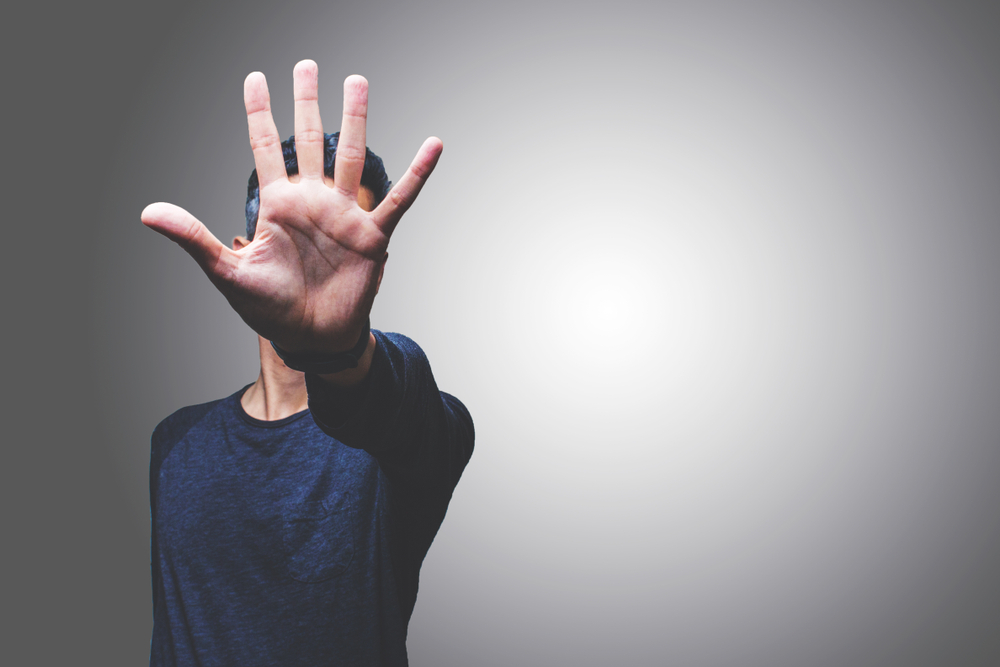 Liability
In the US, 31 states and the District of Columbia, victims of people who commit hate crimes like intimidation, or vandalism on account of an individual’s race, religion, ethnicity,  can be taken to civil court and the judge will order the criminal to pay damages to the victim. The laws of Criminal hate crime vary from state to state, and so do civil liability laws.