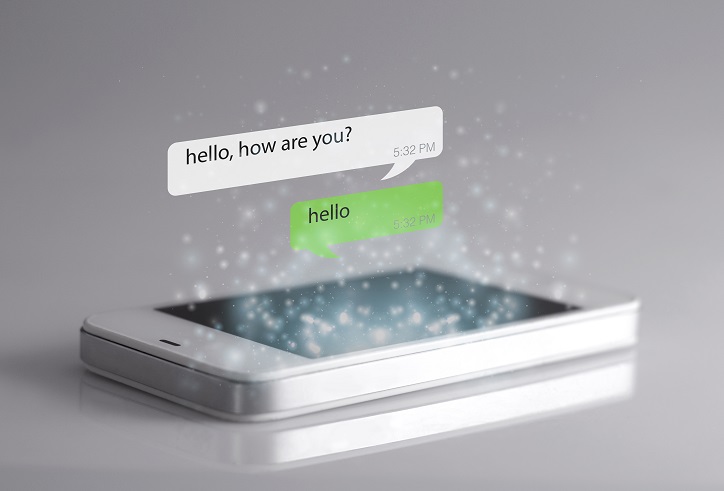 The History of the SMS Message

Let's face is – most of us use our phones for anything other than making phone calls; we go online, check our social media profiles, and text one another with texting apps. It's hard to imagine that not that long ago, before the age of WhatsApp and SnapChat, we all used simple SMSs to send messages. The SMS was the template for all texting apps to come, and now you can learn about the history behind the simple SMS.

What is an SMS Message?

SMS stands for Short Message Service, which perfectly describes the texting method. The SMS was invented back in the 1980s, and it was defined by GSM standards in 1985. Most of us got to know this texting method in the 1990s, but it started a decade earlier. As of today, texting is the most popular and frequently used communication method. After the first SMS service was launched, the texting technology advanced to allow people to send more than just text messages; after the SMS came the MMS - Multimedia Messaging Service that allowed people to send multimedia messages. MMSs were mostly used to send multimedia content, like photos, and they were also used to send video files, contacts, and audio files.

Sending SMSs and MMSs did not require an internet connection because these types of messages were sent through a wireless cellular plan. There were certain limitations to these methods; SMSs were limited to 160 characters, and if the message exceeded this limit, the text would be broken into several messages and sent as individual SMSs. MMSs messages were also limited, and in most cases, the max size was 300 KB. This size was the biggest sized MMS most carriers could send. 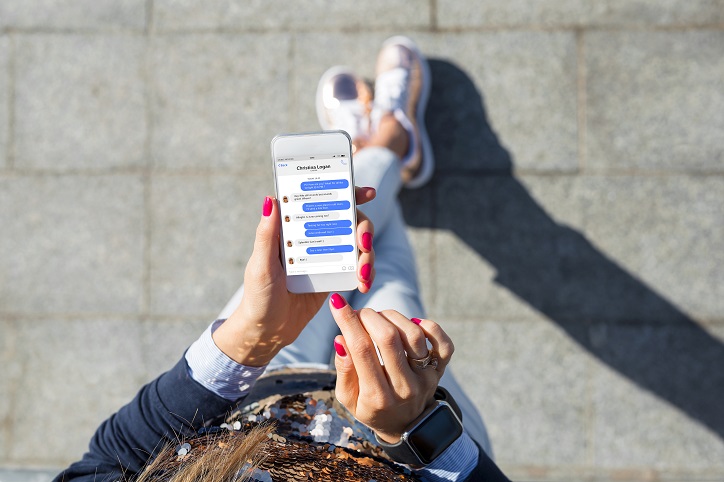 The Evolution of the SMS

SMSs evolved since the 1990s and the early 2000s, and nowadays, there is WeChat texting, Whatsapp, Facebook Messenger, iMessage, and other messaging apps people use to communicate with one another. Unlike the standard SMS message, these types of texting messages do not require a cellular network connection, which is why they are referred to as “Over The Top” (OTT) applications. To send non SMS texts, you only need an internet connection and an IP address. You can also use a WiFi connection to send a text from different apps.

There are now different cell phone carriers and cell phone companies that offer texting apps, and the following are the most popular ones:

iMessage – this app is only available to iOS users because it works through the messaging app on iPhone. iOS automatically uses iMessage when it sees that the user is sending the message to another iPhone user. If not, the text is sent as a regular SMS.

WhatsApp and other OTT apps – to use OTT apps like WhatsApp, you need to have the app on your phone-meaning you need to download the app you want to use. Once you have a texting app on your phone it will automatically identify the contact on your device. So, every time you want to send a text, you will be able to easily do it by accessing the phone numbers you need. Texting apps also allow you to send audio files, photos, and other multimedia files. 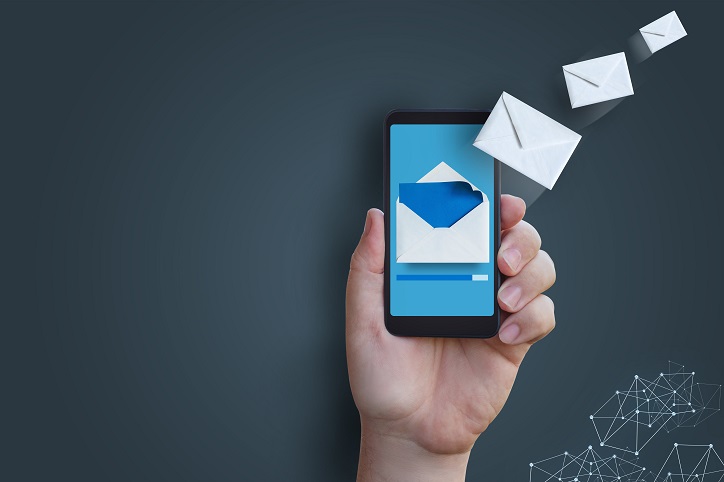 To use WhatsApp, WeChat, and other OTT apps you need to download the respective application from the app store. Once installed, these apps will identify every phone number in your contact list that uses the same application and allows you to send messages and multimedia to those contacts. Some, like WhatsApp, WeChat, and Facebook Messenger can also make audio and video calls.

The Popularity of the SMS

While it seems that most people use WhatsApp and other OTT apps, SMSs and MMSs are still the most popular means of communication in the US. It's no surprise given the fact that most cell phone carriers offer their users an unlimited texting plan, which makes texting almost free of charge. The second most popular way to text is with iMessage, thanks to a large number of iPhone users in the United States.

Unlike the U.S., cell phone carriers in other countries in the world do not offer an unlimited texting service. As a result, WhatsApp and similar apps are the most popular means of texting outside America. In other parts of the world, WhatsApp is leading app for texting, with more than 1 billion people using the app every month. Because WhatsApp and other apps are used daily by hundreds and millions of people, they have become a popular means for companies to advertise themselves. 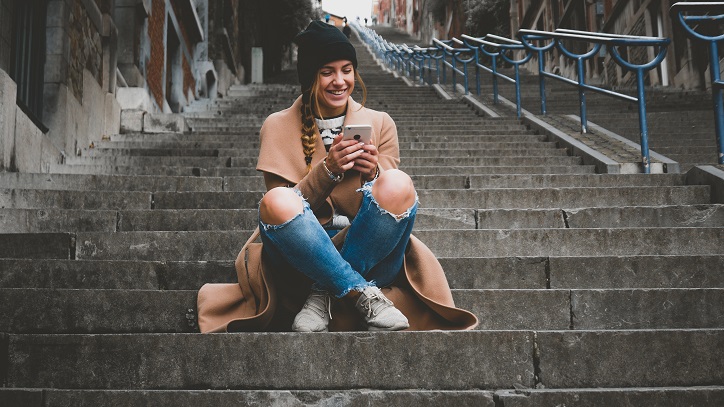 Also, texting apps have become a means for businesses to communicate with their consumers. Chatbots are frequently used as a customer support aid for when people have questions and problems with certain services. The ability to text with customers has improved the services of small and large business alike, which allows them to spend their spare time on improving products and coming up with new ideas.

SMS was the first method for sending text apps to people, and it has evolved since its creation in the 1980s. While there are free texting apps people can download, SMS texting is the most popular texting method in the U.S., unlike the rest of the world.

Cities with the Highest Crimes in United States