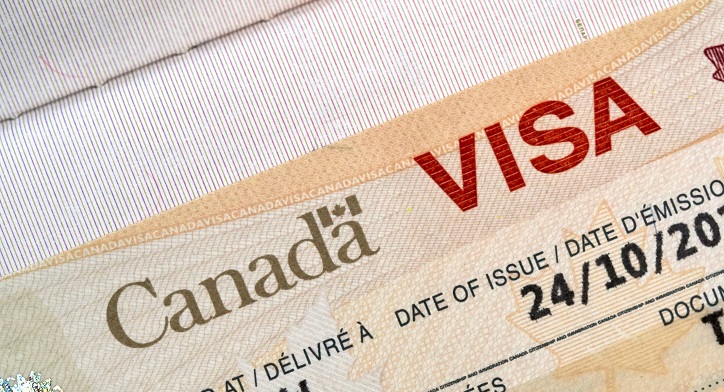 Bearing this in mind, it was also felt necessary to ease and expedite the grant of work authorization to the citizens of the three nations within the trade bloc. Hence the creation of Trade NAFTA or TN Visas, a special non-immigrant status permitted to US, Mexico, and Canada citizens to work in any one of the other two countries for a maximum period of 3 years with the possibility of renewal for an extended or indefinite period.

In the case of Canadian citizens, they are granted a TN1 status wherein a TN Status is sufficient, but in case of Mexicans, a TN2 state is issued wherein a TN Visa is mandated. 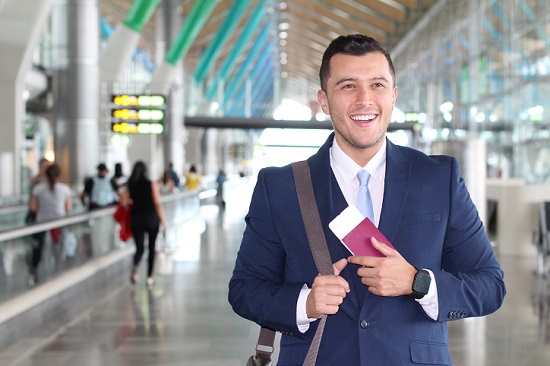 Categorized as “Professionals under the North American Free Trade Agreement”, such individuals need to qualify the following eligibility criteria:

Since 2008, the TN Status granted to the said individual has been extended from a 1-year term to a validity period of three years, provided that the TN Visa holder does not change employers. Any change in the status of employment mandates a fresh application which shall be scrutinized again for the same eligibility criteria.

Furthermore, if the individual continues employment under a single employer, the TN Status is eligible for extension or indefinite validity at the time of renewal. Although permissible in theory,  an unlimited extension is neither practical nor advisable as immigrant officials may suspect it as being misused as a green card.

This may result in refusal of renewal as well as the hassle of inquiry. When near the date of expiry, a TN Status Holder may seek renewal through a mail-in renewal anywhere within the US or present a new application in person to any border official deputed and serving at the border. 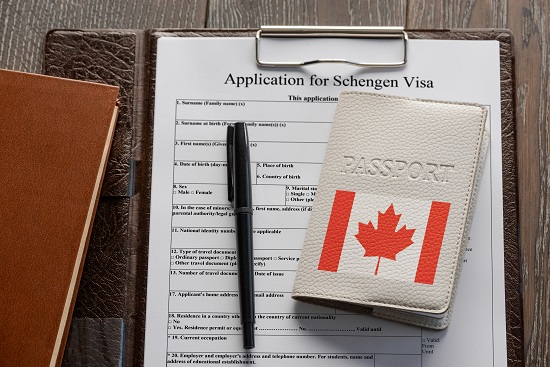 TD status holds the same period of validity as the TN Status of the professional, and it does not permit the TD holder to work in the US. Furthermore, TD holders are allowed to get an education in the US with the prescribed non-resident tuition rates applicable in case of enrolment in post-secondary institutions.

The only exception to the normal grant of a TD1 status arises when the applicant spouse is not a Canadian citizen. In this scenario, the applicant must first request for a formal TD Visa at a US Consulate.

The TN Status can also allow any qualifying individual to bring his/her domestic partner to cohabit with them. If permitted, the domestic partner is granted a B2 Visa which has a maximum validity of 1 year. Usually, a B2 Visa is issued for only 6 months. A B2 Visa holder is neither permitted to work nor study in the US.

How to Get Your Husband Back After Separation?