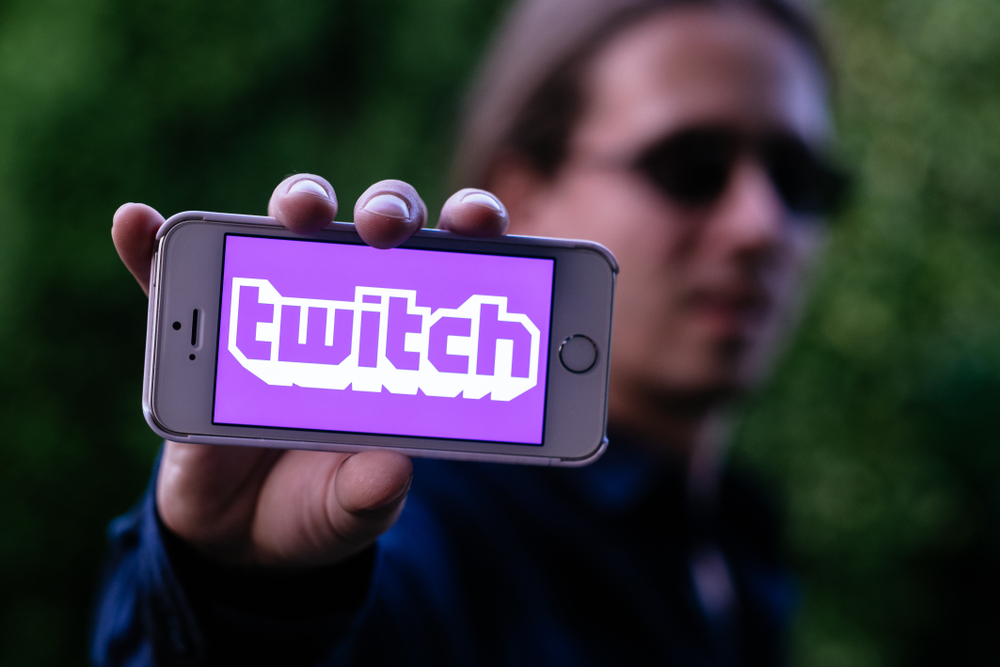 What is Twitch.tv? Everything About Twitch.tv and Activate!

Founded in 2011, Twitch is an online service which is used to watch and stream digital video broadcasts. Back in 2011, the site focused almost entirely on video games. However, there are now plenty of non-video-game streams such as streams about art, music, talk shows and so on. Twitch was bought by Amazon in 2014.

How Twitch TV got started

Like many other social platforms, Twitch TV started out as something different than what it is today; back in 2007, Justin.tv was launched by Justin Kan and Emmett Shear, and the website was divided into different categories. After the launch, it became apparent that the most popular category on the site was the one devoted to gaming content. Inspired by the term 'twitch gameplay', Twitch.tv was launched in June 2014 and was dedicated to the gaming scene. The beta version of Twitch.tv officially hit the web that same month and began evolving as it gained popularity.

Since its launch, Twitch.tv has gained a whopping 35 million visitors a month, and by 2013, the two men team grew to a crew of 100 employees. The platform's success led the founders to set up shop in San Francisco's Financial District. To continue providing services to its users, Twitch.tv gathered money from venture funding, and by 2013, it became profitable. 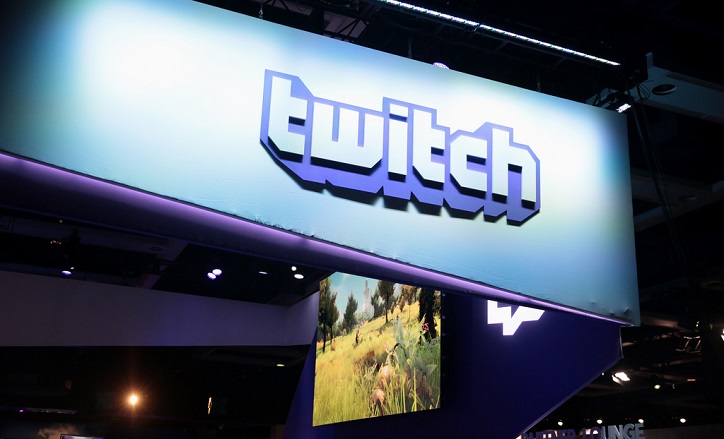 One of its most successful streaming services was the e-sports service that crushed competitors. Despite attempts by competitors to penetrate the gaming community, Twitch.tv remained the leading source of this service. In 2013, the average Twitch.tv viewer spent 1.5 hours a day consuming the content of the service, and there more than 43 million of such users. Only a year after the beta version's launch, the content provider became the 4th largest of its kind, but it did not experience the same success in Europe.

To increase its popularity in Europe, Twitch.tv improved its services to fix the lag time, and despite some resistance and service problems, managed to gain more popularity in the continent.

Is Twitch a type of social network?

When Twitch started out, it started as a streaming service. It didn’t want to be a social network. However, over the years, Twitch has been introducing features which have made it go further than a simple streaming site. 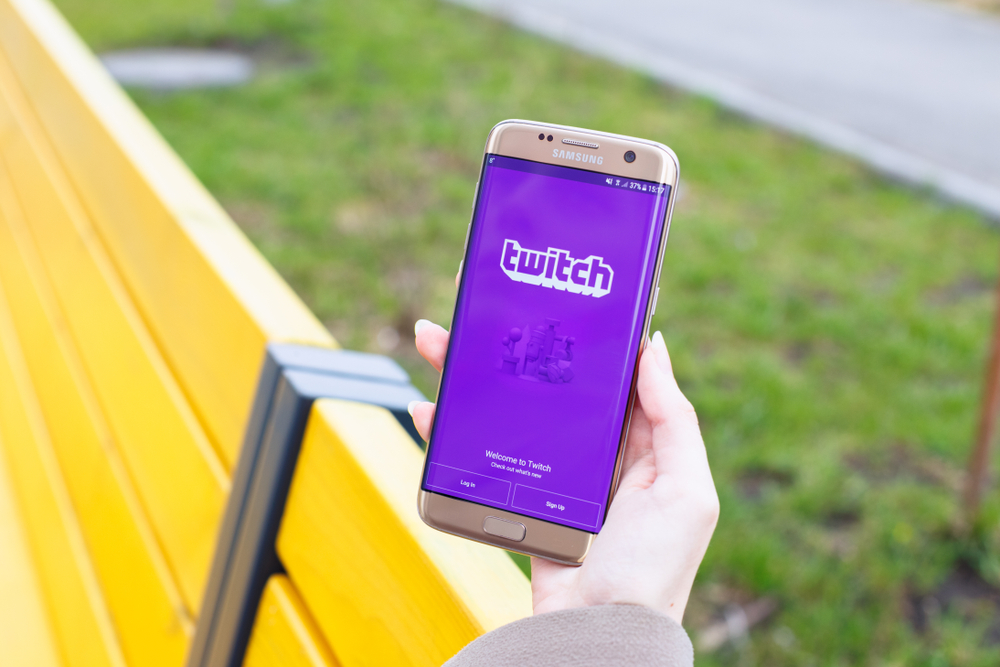 Twitch users are now able to follow and direct message (DM) each other. There is a unique chatroom in each stream which lets users connect with each other. Twitch has also introduced a feature called Pulse which has been a resounding success. Pulse acts similar to Facebook’s and Twitter’s timeline feature. It lets users post status updates. Users can also like, share and comment on different posts.

So while it didn’t start out as a social network, Twitch has introduced features that are making it similar to existing social networks.

What are Twitch Partners and Affiliates entitled to?

Twitch Partners and Affiliates refer to Twitch accounts that are a little different from standard Twitch accounts. Simply put, they let you monetize your broadcast. It doesn’t matter who you are, if you meet the requirements, you can make your account a twitch partner or affiliate account. Requirements are along the lines of how many followers your channel has and how popular your stream is.

As a Twitch Affiliate, you are given access to what Twitch calls Bits. Bits are a type of mini-donation that you can receive from viewers. Twitch Affiliates also receive 5% of game sale revenue which is made through their profile. 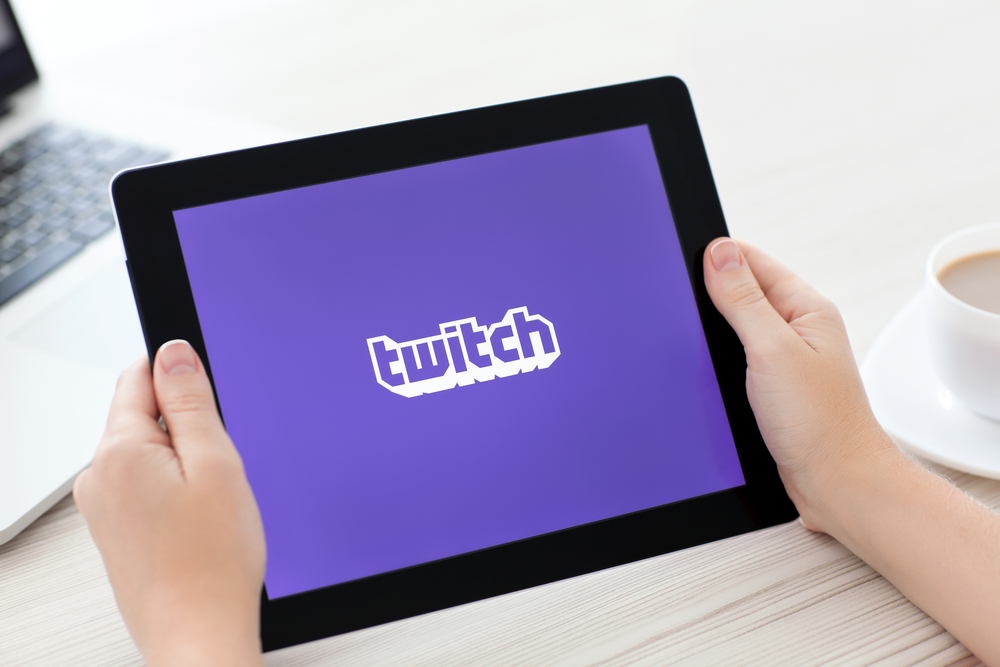 What is Twitch Prime?

As already mentioned, Amazon purchased Twitch in 2014. This purchase hasn't really affected Twitch on the surface, but it has made significant changes to the platforms underpinnings. Twitch Prime is a way of watching ad-free content on Twitch. In addition to this, Twitch Prime members also get free DLC (downloadable digital content) for certain titles. They also get discounts on video games and a free subscription which they can use to support their favorite Twitch Partner’s channel.

If you pay for Amazon Prime, you’ll automatically gain access to Twitch Prime when you link your two accounts.

How can I watch Twitch?

If you’d like to try Twitch out, there are many different ways of doing so. You can watch Twitch on your laptop or desktop by pointing your browser to the official Twitch site. There are also many different Twitch apps on all sorts of devices which you can use to access Twitch. There are Twitch apps available on iOS, Android, Sony’s PlayStation 3 and 4, Microsoft’s Xbox 360 and Xbox One consoles, Amazon’s Fire TV, Google’s Chromecast and so on.

If you’re curious about Twitch, you should check it out. Watching streams is completely free and doesn’t require you to create an account.

What is Voice Mail Service?