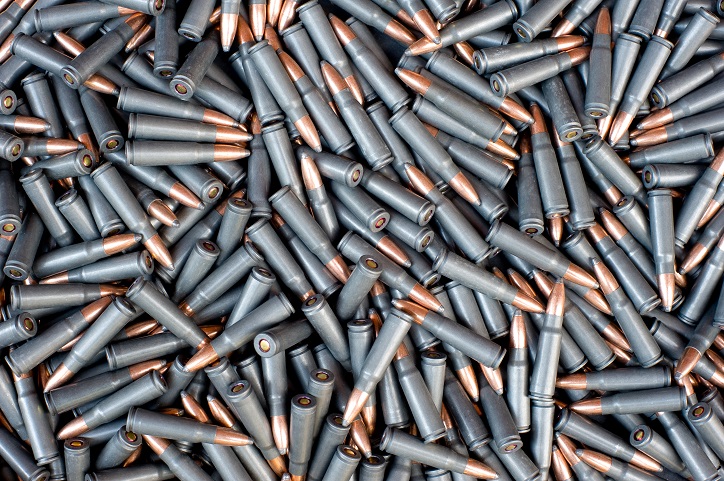 What is a War Crime and What are War Crimes Examples?

War involves a violent conflict between nations, where lives are lost. However, a war is also fought based on certain rules or conventions. The Geneva Convention has outlined the framework for how war has to be conducted. An incident in a war that violates these norms or conventions is a war crime. For example, deliberately killing civilians is a serious war crime. Those who commit war crimes can be prosecuted under International law.

War treaties or war conventions came into being, starting with the Hague Convention in 1899 and leading to the Geneva Convention, which is the most comprehensive. All the member countries of the United Nations have ratified the protocols outlined in the Geneva Convention as of 1949. This has now become an International law. Any breach of these conventions would be treated as a war crime and all those responsible for it, whether military officers or political leaders would face prosecution.

Three additional protocols have been added, keeping in mind modern developments. These were added in 1977 and 2005. However, these protocols have not been ratified by some countries that include the United States, Israel, India, Iran. Iraq, etc. 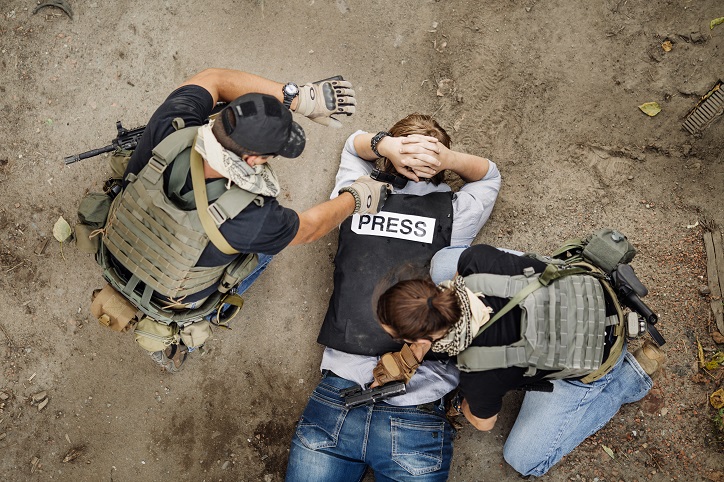 War crimes usually can be classified under three headings. They are :

Some of the war crimes that happen in killing civilians, killing prisoners of war, rape, looting civilians or national treasures, the bombing of civilian areas and using children in wars. One of the oldest examples of war crimes was from 1574 when Peter von Hegenbach was beheaded for committing crimes during a war.

In 1921 trials were held of war criminals from Germany for committing war crimes during the First World War. Only twelve cases were brought to trial, of which only five led to a conviction for prison sentences from six months to a maximum of four years. The trials were considered a failure

The Second World War was infamous for the war crimes committed. The most horrifying was the persecution and genocide of the Jews carried out the Nazis. Apart from this, there were various other war crimes carried out for which the Nazis were tried once the war was over. These trials are referred to as the Nuremberg trials and are the most infamous examples of war crimes. Prominent Nazis like Hermann Goering, Karl Doenitz, Martin Bormann, William Kietl were prosecuted. Some of them were given the death sentence. 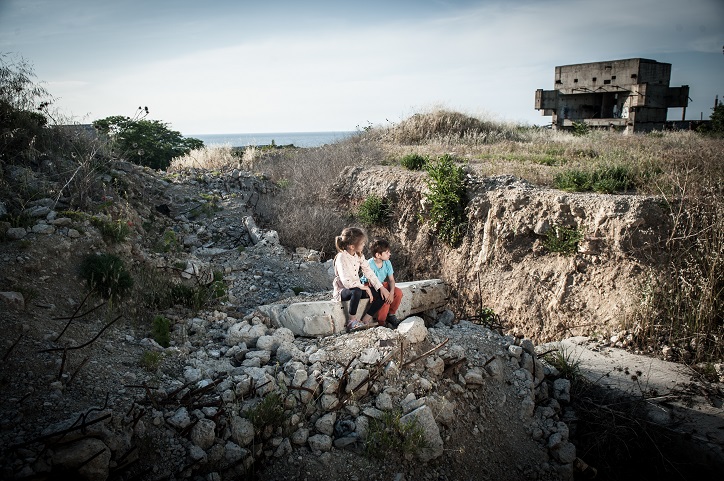 Subsequently, there have been many terrible examples of wars of crimes that have happened. This includes:

War crimes have led to the death of millions over the years. The Geneva conventions were made to take action against such crimes.