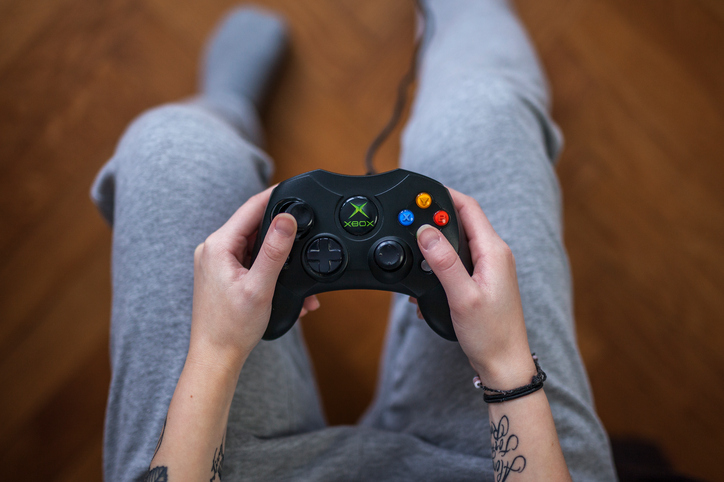 What is Xbox Live and to Get an Xbox Live Account

If you’re lucky enough to own an Xbox 360 or an Xbox One, are you in for a treat. The Xbox One is a console used to play video games, but it can also do a lot more than that.

The Xbox One X is a member of the Xbox One family and is the most powerful console available on the market today. Both of the Xboxes are also capable of streaming 4k video content through popular services such as Netflix, Hulu, etc. They are also able to connect to a service known as Xbox live using the internet.

Xbox live is a service maintained by Microsoft to allow gamers around the world to play multiplayer games together using the internet. It also lets Microsoft deliver digital media to Xbox owners.

Xbox live has two tiers of membership. They are called Free and Gold. The free tier used to be called Silver which is why you might see some old games or services say silver instead of free. Free membership is like the name suggests free and lets you do the following things. 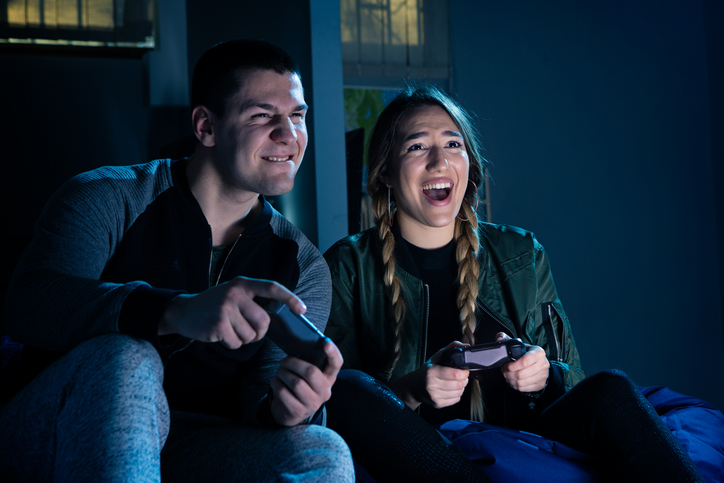 The Gold tier of Xbox live lets you experience quite a bit more than the free package. You get access to Games with Gold. Games with gold offer Xbox Live Gold members two free games each month. You also receive access to additional services such as Netflix, Amazon Instant Video, ESPN, Game DVR, Hulu Plus, NFL on Xbox, OneGuide, Skype, Twitch.tv, Xbox Music and plenty more. However, it is important to remember that while you may be able to download and open these applications with an Xbox Live Gold membership, you might need additional subscriptions to use these services. For example, you receive access to Netflix with Xbox Live Gold, but you need an existing Netflix subscription to actually use the service.

The main reason gamers get the gold tier of Xbox live membership is that it lets them play online multiplayer games with their friends as well as with strangers on the internet. As a gold member, you also get access to early-access demos which let you experience what upcoming games are like before the general public can get their hands on them. There are a couple of games which are free however, Microsoft often holds member-only sales with discounts of up to 80% off. 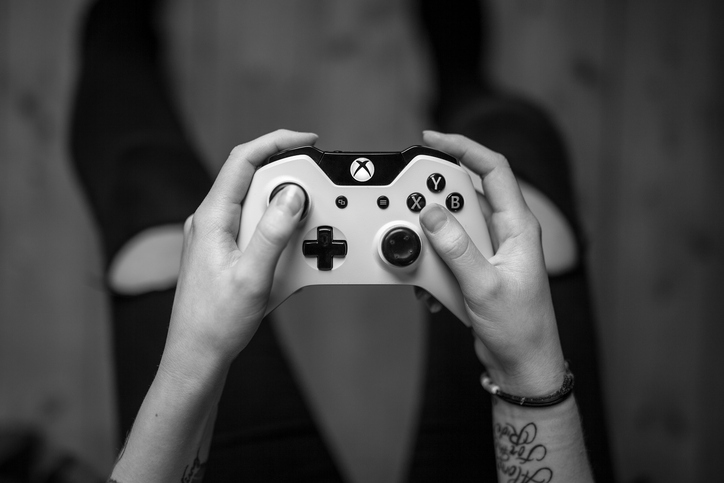 Microsoft has said that Gold members can get up to $700 in free games during a year of membership which screams value for money. These free games include both Xbox One games as well as Xbox 360 games.

The price of entry to an Xbox Live Gold account isn’t high. Microsoft has priced their service very competitively at $10 a month. If you purchase the three-month package, you pay a reduced $25 for three months. If you buy the 1-year package, you pay $60 for the whole year.  You can even buy membership cards with codes on Amazon.

If you’re patient and are quick, you can bag amazing deals on an Xbox Live Gold membership. Retailers such as Amazon has had discounts on digital download codes for gold memberships such as $10 for three months of gold membership on black Friday.

Like playing in multiplayer games? Protect your personal information with a reverse email search.