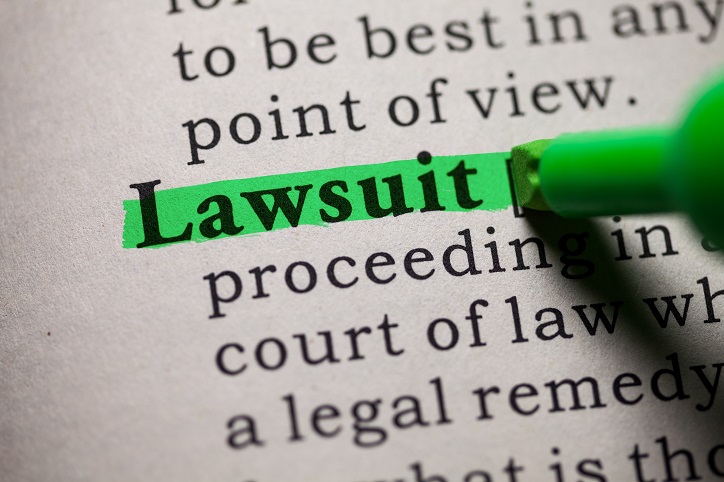 When to File a Car Accident Lawsuit?

You are legally entitled to file a lawsuit for a motor vehicle accident in all 50 states. However, each state has its own deadline or statute of limitations for filing a lawsuit. These statutes are alike an alarm clock. The clock starts ticking on the day that you incur injuries from your car accident.

What is a Statute of Limitations?

As implied by the name, it is a time limit for filing a lawsuit placed by the United States Legal System. This time limit varies from state to state; usually between one to ten years. It is within this time frame that you have the opportunity to use your legal rights. If you opt to file a lawsuit outside of this window, your lawsuit will likely be dismissed by the entity, person or court. Why? Because they can use this statute’s time limit as a defense.

For example, in the state of Kentucky, you have up to 1 year to file your lawsuit for damages to your property resulting from a motor vehicle accident. 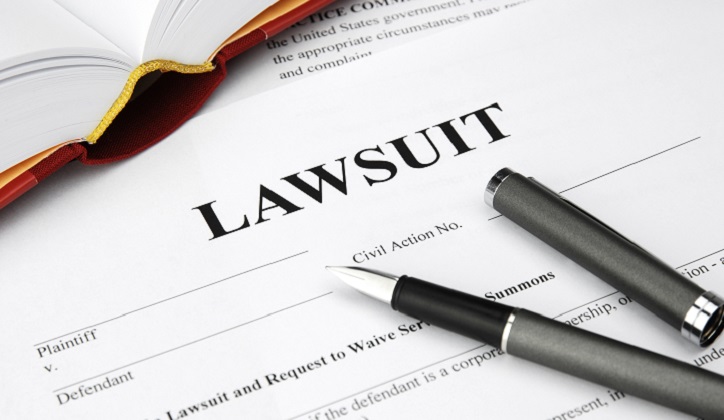 Exceptions to the Statute of Limitations

There are exceptions to this Statute of Limitations in case these claims are filed against minors or public entities. If a minor was involved in the accident and was injured, the parent of this minor may pursue the lawsuit. Alternatively, the minor has until age 18 with the addition of the statutory time limit to file the lawsuit.

Another exception to this statute is in case public entities are involved. A public entity might a city employee such as a bus driver, state highway patrol, sanitation truck company, city police department or common carrier. The time frame is much stricter when filing against a public entity. In some places, the time limit is up to three to six months.

Why are there Statutes of Limitations?

The main purpose of having Statutes of Limitations in place is so that offenders are aware when they might be sued or brought to legal proceedings for past offenses. In addition, Statutes encourage you (the victim) to file your lawsuit quickly. This ensures that the evidence is easily available. For example, if there are eyewitnesses, the events of the accidents will be easier to recall and more accurate.

When should you file a Car Accident Lawsuit?

Can you file a Car Accident Lawsuit after the Statute of Limitations has passed?

In a majority of cases, you cannot file a car accident lawsuit once the statute of limitations has expired. There are a few situations where this “clock” will be paused such as:

Discovery Rule
This extends the deadline of your statute of limitations. The clock doesn’t start until the injured party has determined that they were in fact injured. For instance, in the case where you’re filing a lawsuit for developing mesothelioma or another asbestos-related illness. Illnesses caused by asbestos do not present themselves until years after exposure to asbestos-containing materials. Therefore this “clock” extension applies or toxin or chemical exposure.

Injured Minors
If the plaintiff was a minor when they were hurt, most states enable the minor to reach age 18 before the statute of limitations clock begins running. The minor also has the option of having either of his or her parent's filing the lawsuit on his or her behalf.

How to Get Over an Affair?