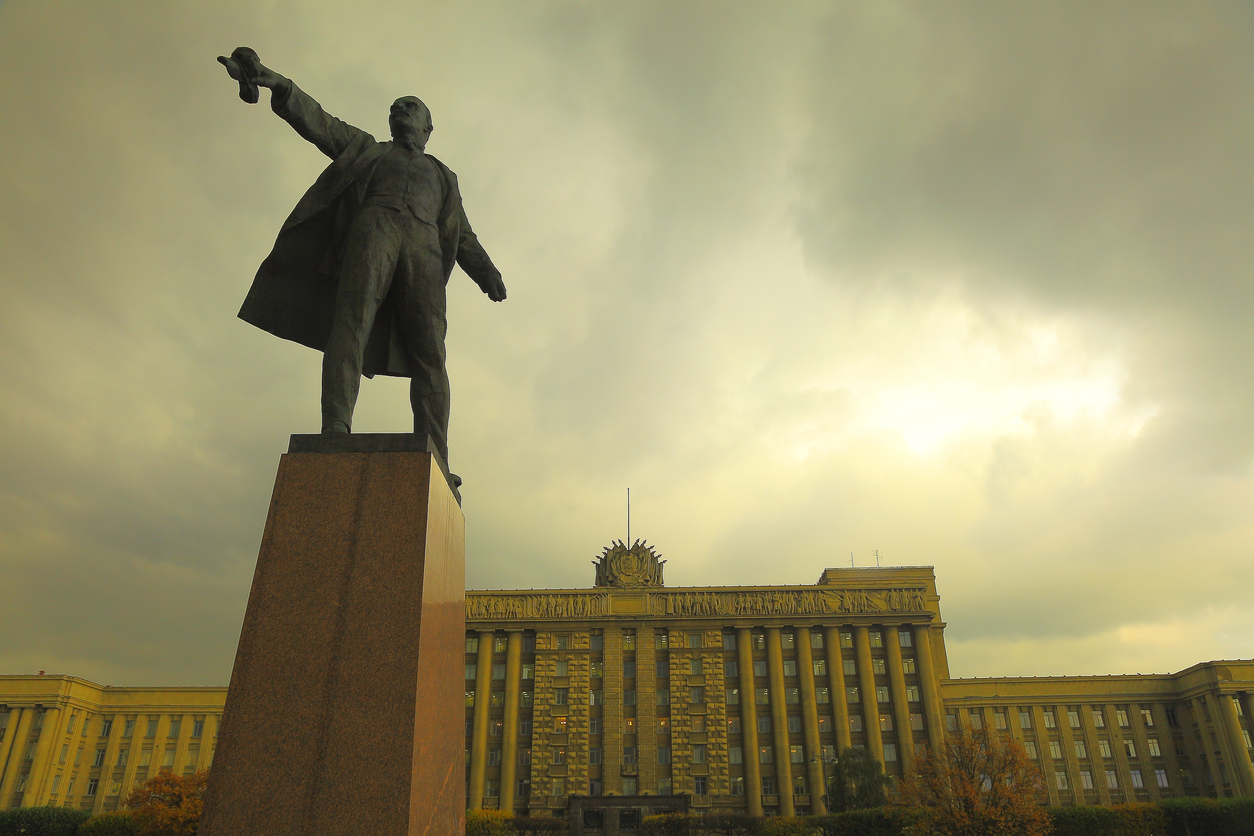 Who is Vladimir Putin

Vladimir Putin was President of Russia for eight years from 2000 to 2008. He was re-elected to the post in 2012. The former intelligence officer served as Prime Minister of Russia twice, from 1999 to 2000 and during the intervening years between his two presidentships. He was voted as the most powerful person in the world a total of four times during the 2013 to 2016 period. The Russian President has exerted Moscow's influence throughout the globe. 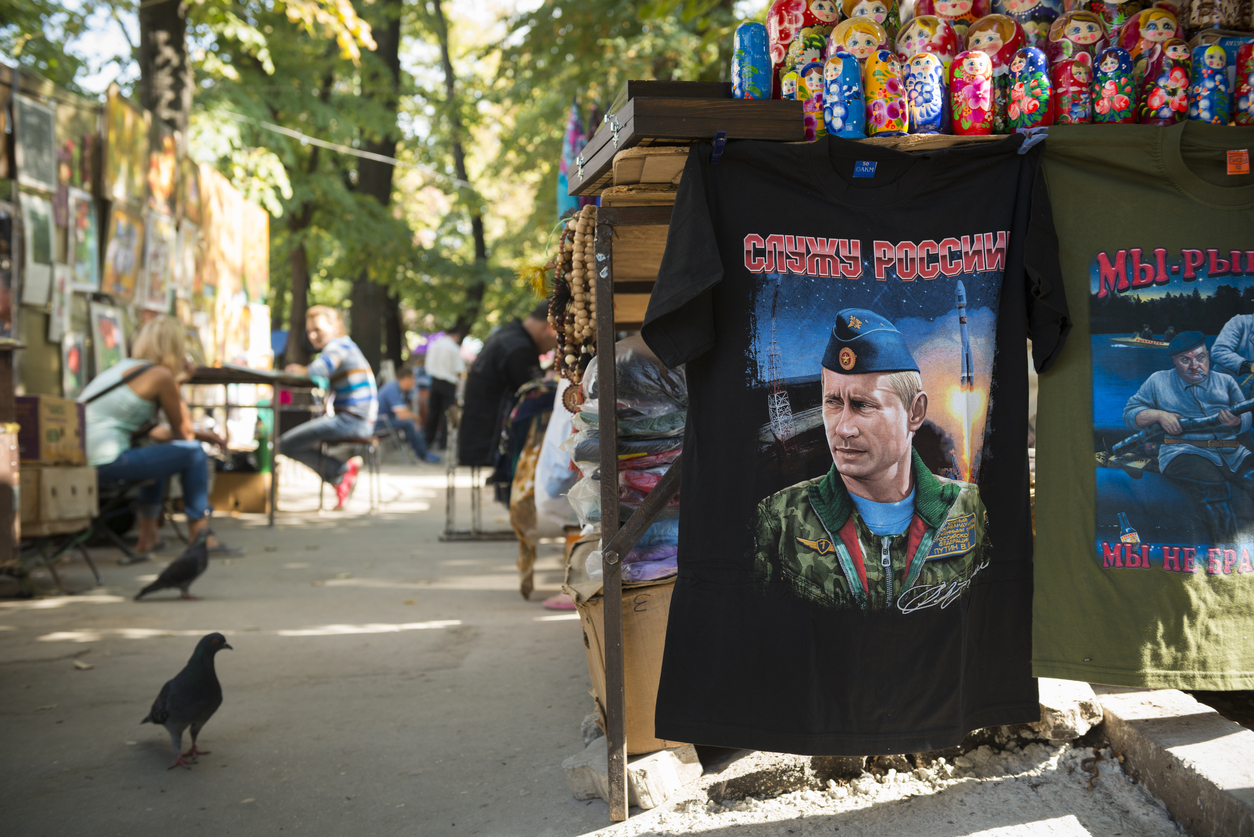 Putin came into the political limelight when Boris Yeltsin, his predecessor to the Russian presidency dismissed the incumbent prime minister in 1999. Yeltsin himself resigned soon after. The former president appointed Putin to his post in December of the same year. Putin did a good job of the presidency and was subsequently re-elected in 2004.

Putin stepped down in 2008, due to Russian electoral laws which forbid him to run for the presidential post after two terms. Dmitry Medvedev, his presidential successor, appointed him Prime Minister of Russia in 2008. He won a fourth term and was re-elected to be president again in March 2012. He was nominated for the Nobel Peace Prize in 2014. As of now, the United States' Federal Bureau of Investigation (FBI) is trying to find out whether Putin influenced the 2016 presidential elections in the United States. The Trump campaign was linked with the association by senior Russian officials at the time of US Presidential election, Both Putin and Trump have denied such allegations. 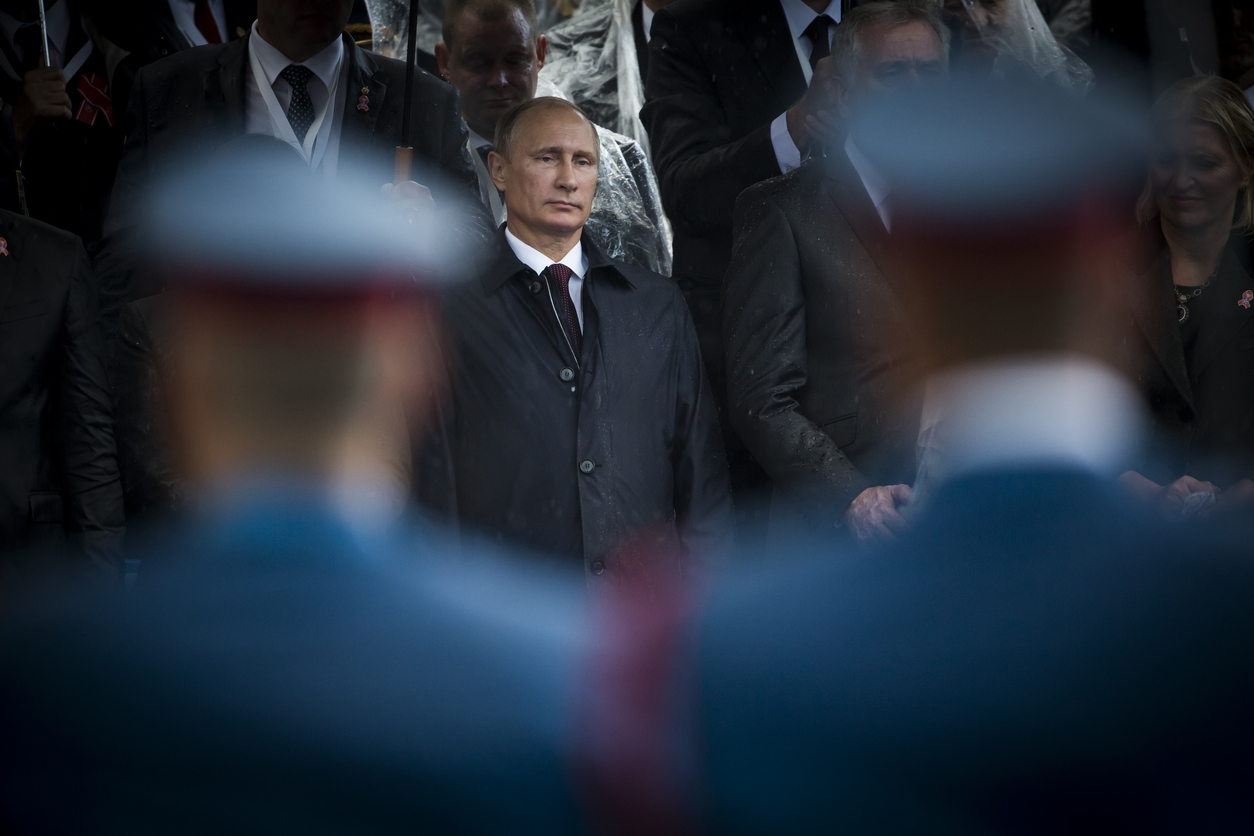 Vladimir Vladimirovich Putin was born on October 7, 1952, is now St. Petersburg (then Leningrad) Russia. His growing up years were spent living in a communal apartment, where his family shared the space with two other families. He attended the local grammar school, and then the high school, where he excelled in sports. Putin graduated with a law qualification from Leningrad State University in 1975. He was inducted into the KGB soon after and quickly rose up the ranks to be an intelligence officer and was awarded multiple promotions until he retired with lieutenant colonel rank in 1990. His area of expertise was East Germany and he spent a considerable period of his professional life in that European country.

Upon his return to Russia, Putin applied for and was successful in getting an administrative position at the University of Leningrad. His foray into Russian politics began in 1991 after the communist government fell and he became an adviser to Anatoly Sobchak, the liberal politician. When Sobchak's political fortunes rose, Putin's did too. The latter headed Sobchak's external relations when the liberal politician was elected to be Leningrad's mayoral position. Putin became first deputy mayor in 1994.

Putin resigned from his deputy mayor post in 1996 after Sobchak was defeated in the electoral process. In 1998, Putin was made the management deputy head under President Boris Yeltsin. His list of duties includes Kremlin's relationship with the varied governments in the region. Putin's big break came when he was appointed the chief of Federal Security Service, a successor to the KGB. He was also appointed to head the Security Council reporting to Yeltsin himself. Putin became the Prime Minister of Russia when Yeltsin fired Sergey Stepashin and promoted him to the position.

Yeltsin resigned from his position of President of Russia in December 1999 and appointed Putin as acting president until elections were held. The latter continued to be president after he received 53 percent of the popular vote in March 2000. His first term as president was spent in pursuing both economic and political reforms. Russians re-elected him to his fourth term as Russian President on March 18, 2018. He received 76 percent of popular votes from 67 percent of Russian electorate.

Run a background check on any person in the United States in less then 3 minutes!