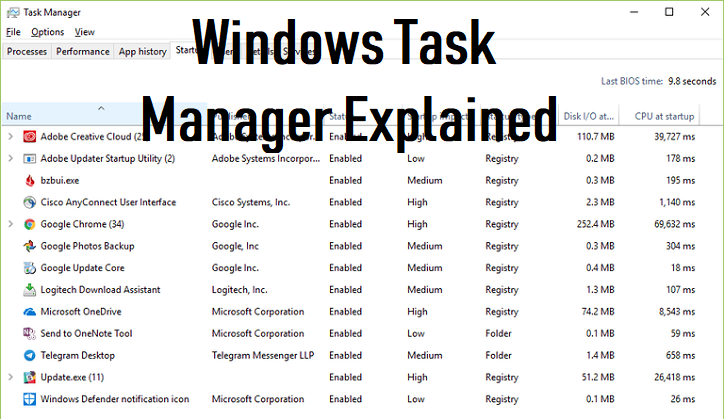 Windows Task Manager is an application available in various Windows Operating Systems, which shows the currently running programs running on a computer. It is a powerful utility, which is loaded with useful information ranging from the overall resources usage by the system to in-depth statistics about each running process. The Task Manager offers limited control to the users on the running tasks.

The utility program also offers information about all running services, processes, memory information, network activity, and computer performance. It also facilitates users to tweak priorities, end processes, as well as shut down the operating system. Task manager has a multitude of uses and there are various techniques of accessing it.

You can see a simple small window when the Task Manager is launched for the first time. It is a window that shows all the visible applications currently running on the desktop excluding those applications, which are running in the background. 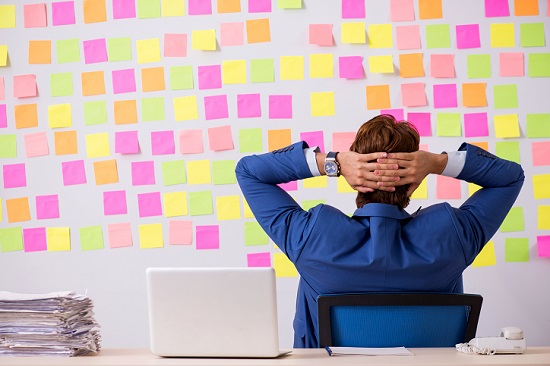 As it is an advanced utility, there are many incredible uses of the Task Manager. On the majority of occasions, it is used to do the basic tasks like checking the currently running applications. The beauty of this tool is that it not only lists the open programs but also all those background programs, which have been started by the installed programs and Windows.

As mentioned even earlier, Windows Task Manager can also be used for forcefully ending any running program and to check the amount of hardware resources being utilized by the individual programs, as well as, the services and programs that are starting when a computer starts. 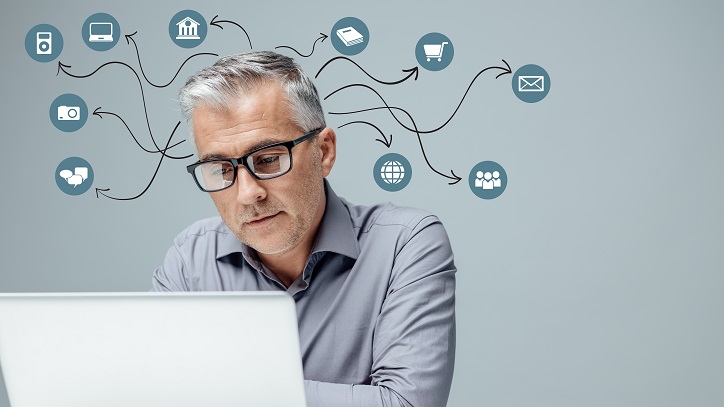 The tool is available in Windows Server, Windows XP, Windows Vista, Windows 7, Windows 8, Windows 10 versions of the operating system. Task Manager has been drastically improved by Microsoft with each of its new upgraded version. It is to be noted that the Task Manager tool in Windows 10 and 8 are quite distinct in comparison to Windows Vista and Windows 7, which is again different from the Windows XP operating system.

Windows 95, as well as, Windows 98 constitutes something similar to Task Manager called Tasks. However, their feature set is quite different from that of Task Manager.

How to Open Task Manager

Windows Task Manager can be opened in a number of ways. It is a great feature of the operating system as there could be some kind of a problem being faced by your computer when you wish to open and run it. 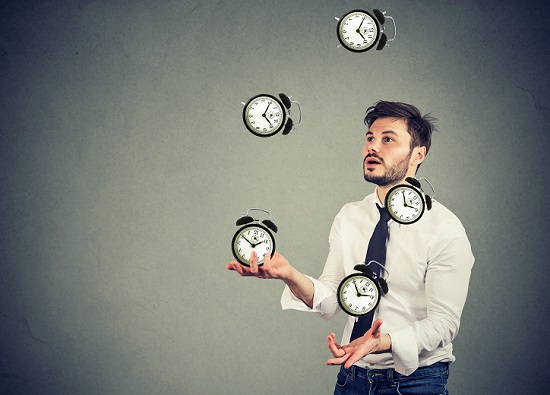 Another way to open this application is by pressing CTRL, ALT, and DEL keys simultaneously. Doing so will launch your computer's Windows Security screen. When you press these 3 keys together so that this screen is displayed on your computer, the screen has an option for opening Task Manager in case you have the Windows XP operating system installed in your machine. The shortcut keys will directly open Task Manager in Windows XP.

A third way to open it is by right-clicking and then tapping and holding on to an empty area on Windows Taskbar. The taskbar is the long horizontal bar, which can be seen at the bottom of your screen. Select the application in Windows XP, 8, and 10 to open it. You can also start the utility from your Windows pop-up menu in Windows Vista and Windows 7. Alternatively, click on Start-> Run and then key in the command taskmgr to launch Task Manager.

To get the best out of Windows task manager, you can open its tabs by clicking "More Details" at the bottom of the view windows. The following are Windows Task Manager tabs you can use when necessary:

Processes: The Processes tab contains a list of background processes on your system and running applications, including network, memory, disk, and more.

Performance: The Performance tab displays real-time graphs of memory, disk, CPU, network, and GPU resource usage for your system. The tab also lets you see additional data from your IP address, so you'll get the full picture of what goes on in your system.

App History: The App History tab allows you to find out how much network resources and CPU is used from your current user account. The App History is currently available only on Universal Windows Platform (UWP) apps, meaning store apps, and less in Win32 applications.

Users: The Users tab shows you how many user accounts are currently signed into your PC, what apps these users are running, and how many resources they are using.

Details: Provides you with a details account about the processes currently running on your Windows system.

Services: A tab used for system services' management, which displays the same information you can find on services.msc.

What is the Zedge App: Overview of Zedge App