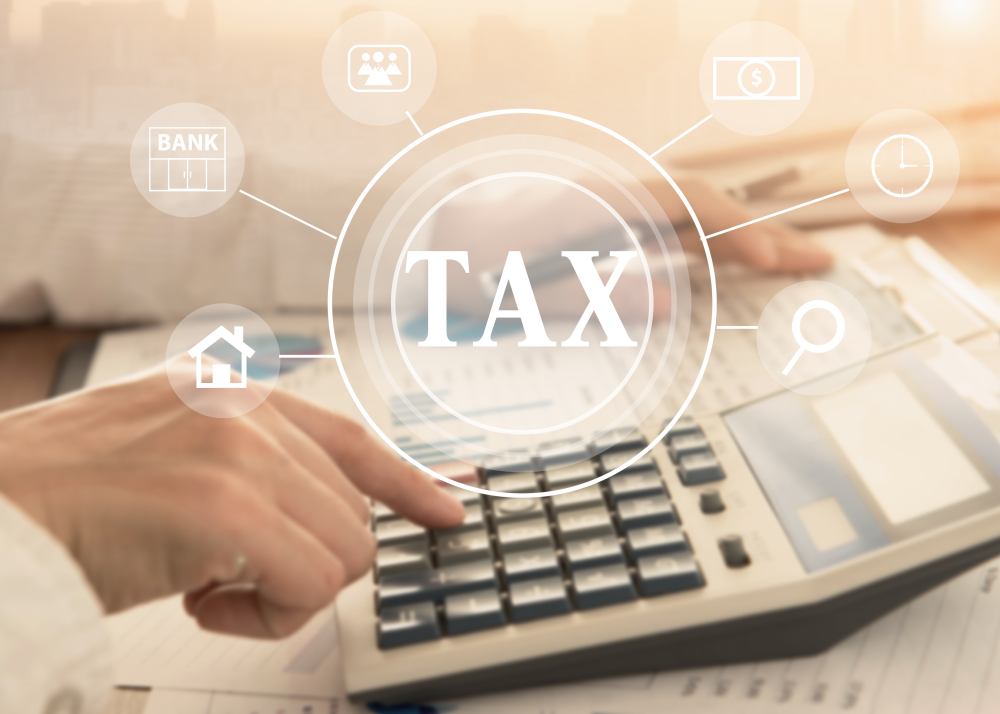 What are the Income Law Requirements in the State of Wyoming

Income tax is a monetary charge that is levied on your income by the government. It is the income that is usually generated by businesses and individuals within a state’s jurisdiction. According to the law, it is mandatory for taxpayers such as yourself to file an income tax return annually and to determine what your tax obligations are. It is essential to know that income tax is a source of revenue for the government. The monetary gains are used by the government to fund public services, pay for government obligations, and provide goods for citizens.

In the U.S, some taxes are imposed at a separate federal, state, and local government level. Tax charges are imposed upon income, payroll, property, sales, capital gains, dividends, imports, estates, and gifts, as well as various fees.

In the state of Wyoming, however, the revenue collected in the economy is based on agriculture, mining, and some fossil fuel industries. The state has one of the best tax policies for business in the country. Additionally, Wyoming has the second lowest tax rates in the United States. The residents of Wyoming spend approximately 7% of their entire income to pay their state taxes. 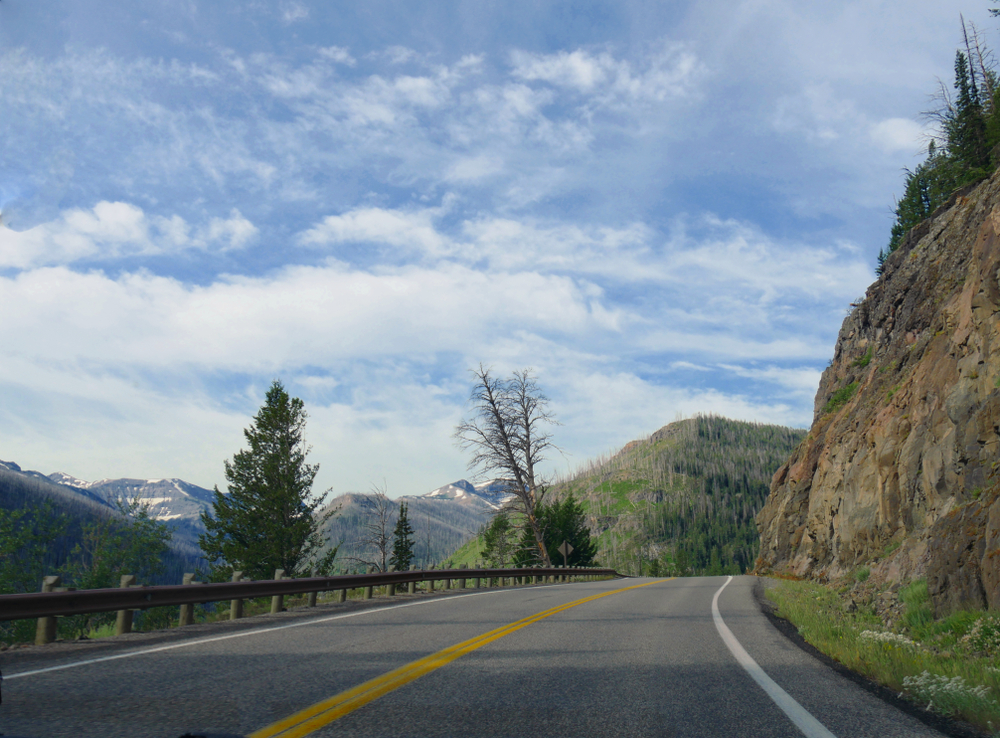 The state of Wyoming is the least populated state in the US. Since it is a small state, Wyoming can afford to impose low taxes and still be able to provide all necessary state and local government services. The government of Wyoming is heavily dependent on the collection from Sales tax as a means of generating revenue. The sales tax rate is currently at 4%, which is well below the national average. Wyoming sales taxes generate around $2,069 a year in income from each person. There are a few sales tax exemptions, if any, to the Wyoming sales tax.

The Wyoming sales tax on gasoline is incredibly cheap at 14 cents per gallon. There are countless miles of open roads, fuel consumption for the state of one-half of a million residents is not to be discouraged. Wyoming's major industries are also substantial fuel consumers. The Agriculture and mining department consumes tonnes of petroleum a year. The state of Wyoming's agricultural sector includes raising livestock feed crops and cattle ranching. Fuel consuming farming equipment requires cheap fuel to keep production steady.

Most states impose an income tax in addition to the charges that are collected by the federal government. Personal income taxes make up about 20 percent of state revenue in states that levy it, but property taxes make up the most significant portion of most state revenues, according to the U.S. Census Bureau. That means that the states that don't collect income tax must either compensate for the revenue elsewhere or spend less on public resources such as schools and libraries. 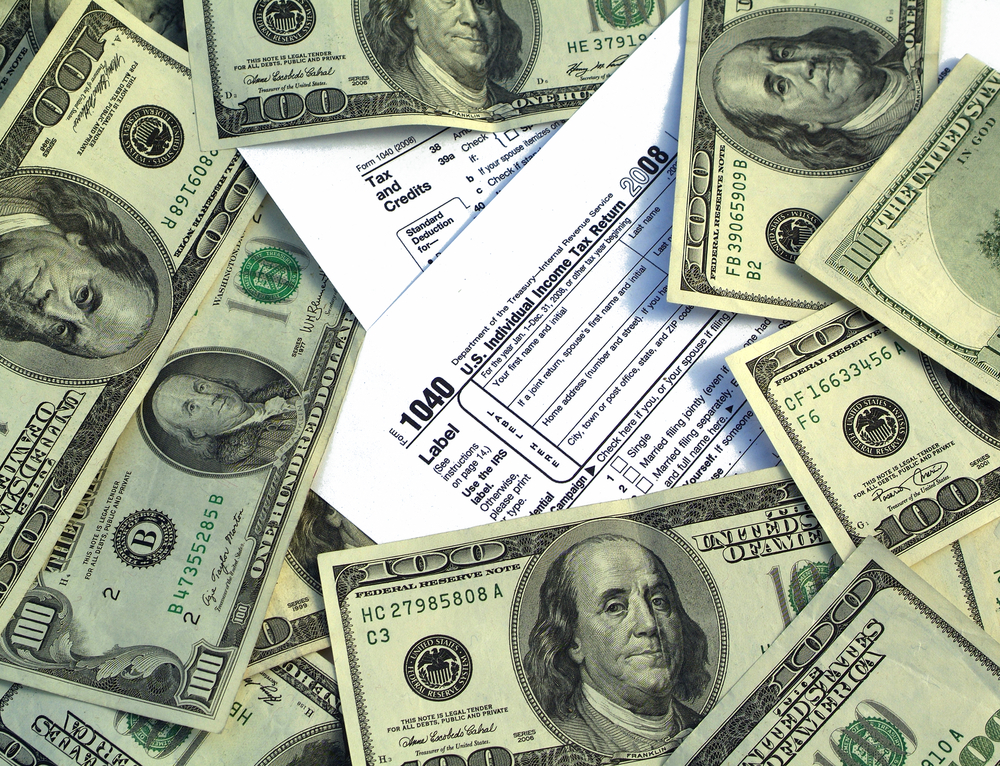 Where does Wyoming collect revenue?
The state of Wyoming compensates the lack of revenue from income tax through lower than average expenditure on social programs and public infrastructure, but it also imposes sales tax which is higher than average. About half of the state’s revenue is collected from sales tax. The sales tax in the state of Wyoming is 4 percent, which can increase when local taxes are added.

Orlando City Police Departments: Find out everything you need to know about the Orlando police departments in Florida.

Orlando City Police Departments: Find out everything you need to know about the Orlando police departments in Florida.